DRC opposition parties agree to back a common presidential candidate 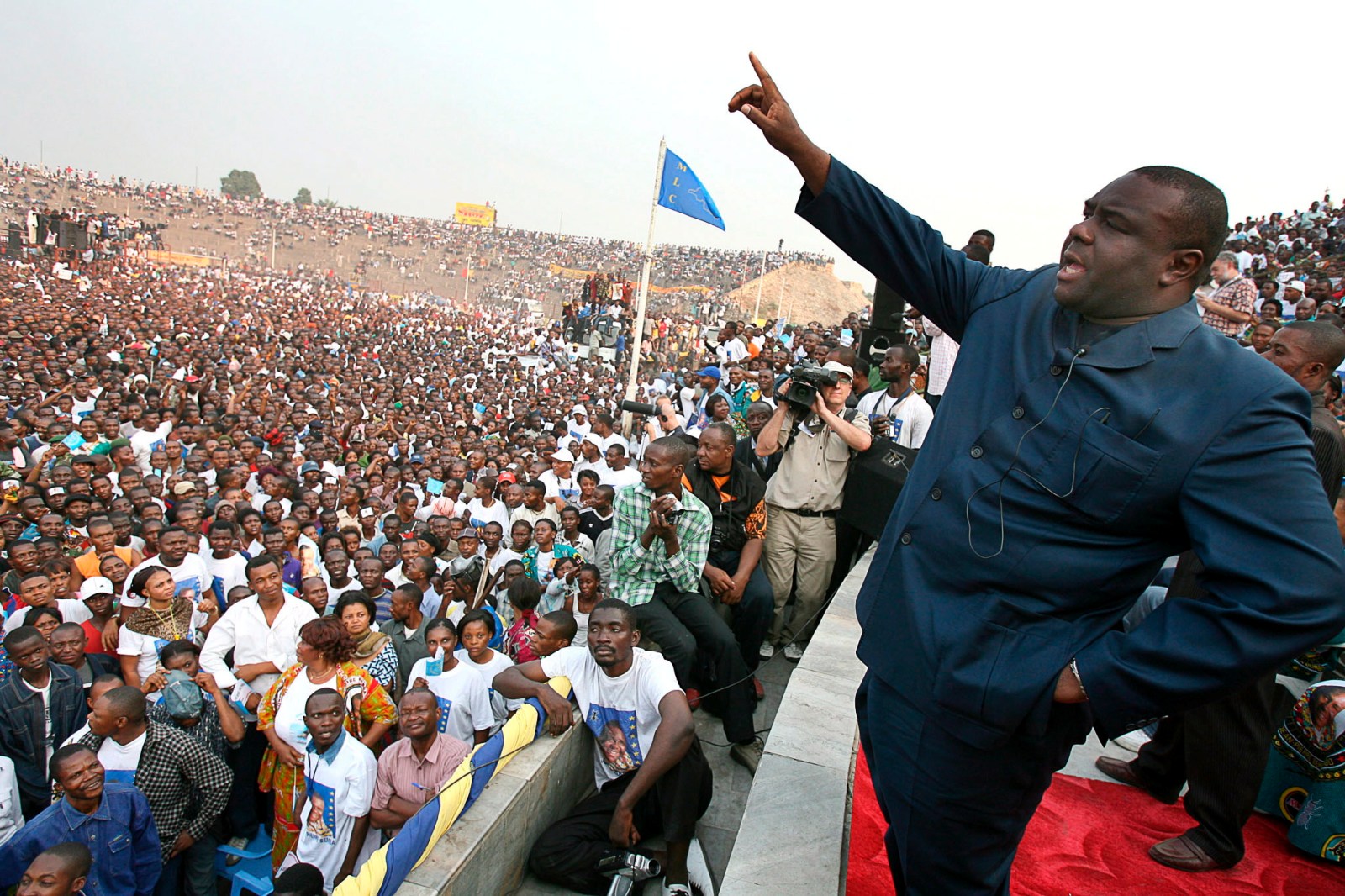 In Pretoria, seven parties have agreed to nominate a single candidate by 15 November to oppose the government’s candidate in the 23 December elections.

The seven main opposition political parties of the Democratic Republic of Congo (DRC) agreed in Pretoria last week that by 15 November they would put up a common presidential candidate to run against the ruling party’s choice in the crucial 23 December elections.

The parties which met in Pretoria through the mediation of the In Transformation Initiative — a South African NGO which tries to broker peace and reconciliation in conflicts around the world — included the UDPS led by Felix Tshisikedi, the MLC led by Jean-Pierre Bemba and Together for Change led by Moise Katumbi.

Of those three most prominent opposition leaders, only Tshisikedi is able to contest the December 23 elections. Bemba, a former vice president, has been disqualified because of a conviction by the International Criminal Court. Katumbi is in exile and faces arrest if he returns to the country on charges of having employed a foreign mercenary.

Most observers believe the charges were trumped up by President Joseph Kabila to bump Katumbi, a popular figure, out of the presidential race. Kabila eventually announced two months ago that he would not run for re-election himself. His party has instead nominated Ramazani Shadary as its candidate.

Though Bemba and Katumbi are not contesting the election, their support for another opposition candidate could prove crucial in defeating Shadary. The most likely unity candidate is Tshisikedi, the son of DRC’s long-time opposition campaigner, Etienne Tshisikedi, who died last year.

In the communiqué issued after their Pretoria meeting on Thursday, the parties also agreed not to boycott the 23 December elections.

They called for free, credible, inclusive, transparent and peaceful elections in strict compliance with the law.

They also decided to continue and expand joint actions demanding the withdrawal of electronic voting machines for the elections, the cleaning up of the voters roll and the lifting of restrictions on opposition political activity.

Electronic voting machines are to be used for the first time in DRC elections. Many opposition parties and analysts believe they will either allow the authorities to manipulate the vote or they will fail and cause the elections to be called off. That would allow Kabila to remain in office. He has already overstayed his term in office by two years — he was required by the constitution to stand down in 2016.

The communique of the seven parties also called for the involvement of the international community in the organisation of the elections, according to United Nations Security Council Resolution 2409.

This comprehensive resolution, adopted unanimously by the 15 members of the UN Security Council in March this year, extended the mandate of the UN peacekeeping mission in the DRC until 31 March 2019 and focused its mandate more narrowly on providing technical and political support to the polls. DM