What can South Africa learn from Mondragon? The answer lies in community ownership 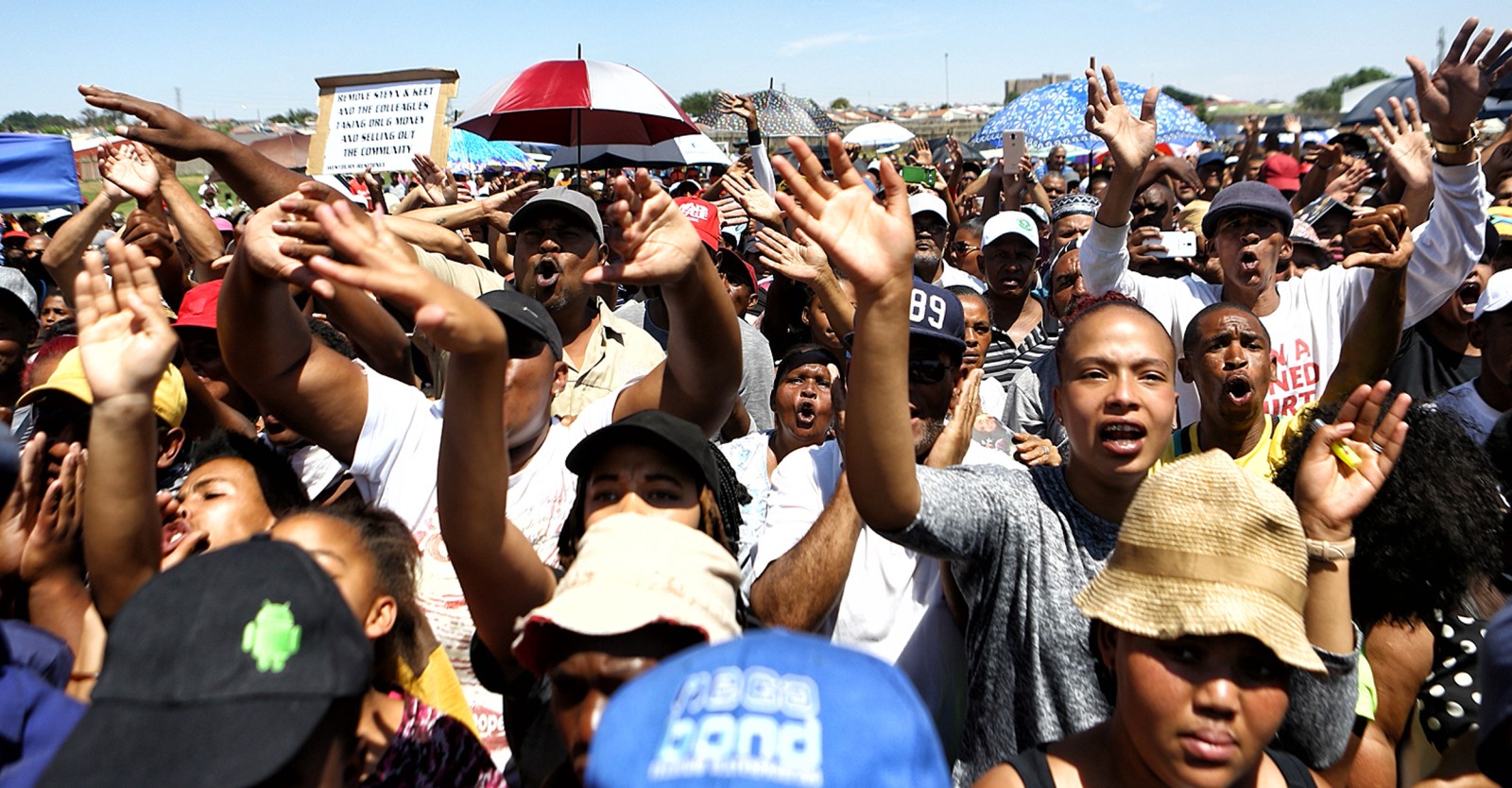 South Africa is in a better position than Mondragon (in the Basque region of Spain) was in 1954. The community in Mondragon had no support from government, they were not allowed to use their own language in schools, there were no jobs, no technical colleges, young people had to pack suitcases to look for jobs in Madrid, yet today Mondragon is a developed and sustainable community able to grow its own economy and provide for itself, writes Ruth Bengu.

I read with keen interest, in my hospital bed, an opinion piece by my colleague Toby Chance, who is a member of the DA and serves in the Portfolio Committee on Small Business Development, which I chair in Parliament.

Mr Chance calls himself the Shadow Minister of Small Business Development, a position which does not exist in Parliament. Ministers are those who are invited by the State President to serve in his Cabinet. However, that is not an issue.

Mr Chance is my colleague and we engage, agree and disagree, but at the end of it, all our job is to serve small, micro and medium enterprises (SMMs) and co-operatives in South Africa. Ours is to learn from each other, share our views and beliefs, in order to do our best for the country.

After reading Mr Chance’s article, I immediately sent a WhatsApp message to commend him for his opinion. It is encouraging to observe Members of Parliament opening up to share their views beyond petty party politics.

I lift my hat to him after he demonstrated a better understanding of the social economy, following our engagements at the portfolio committee level and the recent study tour to Spain.

I also respect him for accepting that there is a need for transforming the South African economy, not only to include the previously disadvantaged, but to also introduce non-exploitative systems in business management and distribution of profits. That is a big transformation of the mindset from a member who comes from a capitalistic system of doing business.

The study tour visit to Mondragon was to learn from a model that had elements of a vision of a mixed economic system wherein communities play a key role in the transformation of ownership and the structure of the economy.

This means that the process of developing co-operatives in South Africa should be informed by the need to reduce exploitation of communities and workers by capitalists.

South Africa should not see co-operatives as an end, but rather a means to the end. In other words, our approach for co-operative development should be about the establishment of sustainable communities. We should bring about a new world order of workers who will be members and owners of the economy.

The protests for better salaries and better conditions of work do not exist in democratically managed enterprises which subscribe to the values and principles of co-operatives, as workers in such enterprises are part of governance and management.

The establishment of the Department of Small Business Development and the mandate given to it to develop SMMEs and co-operatives puts in motion a practical implementation process of the Morogoro resolution on establishing a mixed economic system in South Africa.

When I try to imagine what object was imagined by the minds of those great men and women who were in the Morogoro conference in 1969, as I was not there, I only read about what was discussed, in my mind I see a three-legged pot resembling the envisaged mixed economy.

Mondragon has 100% worker, member, owner enterprises developed through active participation of the community in their own development with no involvement by government. What makes South Africa fail to achieve this with so much support from government?

The portfolio committee visited Spain with a primary objective of learning from the Mondragon model how to facilitate establishment of the missing third leg of the pot, called the South African mixed economic system.

Mondragon is not Spain — it is a small part of Spain in Basque country. It is a community-driven economy based on solidarity and commitment by the people to use co-operative values and principles to develop themselves.

Humanity is at the centre of each enterprise, which is part of Mondragon co-operatives. The success of Mondragon is not dependent on government grants.

South Africa has a serious problem of more than 17 million people dependent on government social grants.

People dependent on social grants outnumber the employed. Our BEE policies have strengthened the leg of the three-legged pot which represents privately owned enterprises. State-owned enterprises have become weak.

Communities have developed a culture of entitlement demonstrated through violent protests against service delivery. Vandalism to public facilities is a sign of lack of community ownership of public facilities.

These are challenges in South Africa which informed the study tour to Spain with a specific focus to Mondragon. Answers to these challenges do not come from government, they are a result of instilling a culture of community responsibility through community organising and community development training and proper co-operatives education.

South Africa is in a better position than Mondragon in 1954. The community in Mondragon had no support from government, they were not allowed to use their own language in schools, there were no jobs, no technical colleges, young people had to pack suitcases to look for jobs in Madrid, yet today Mondragon is one of the developed and sustainable communities able to grow their own economy and provide for themselves.

What can South Africa learn from Mondragon? The foundation for Mondragon’s success was community ownership.

The community constructively organised itself under the leadership of Father Jose Maria Arizmendiarrieta, who started the process by establishing a technical college which produced five engineers. Father Arizmendiarrieta followed by assigning the five engineers to design a paraffin stove and a paraffin heater, a well-focused industrial development plan.

The money to buy a manufacturing plant to produce these two products was organised by the community, it was their money, an organised community which was able to organise its assets.

In our situation this could be the revival of the Masakhane Campaign and spreading the message of Thuma Mina.

What levers could be used in South Africa to mobilise communities to provide for themselves?

Provision of basic services such as pothole repairs and road maintenance, building of schools and maintenance thereof, upgrading of access roads to schools and other public facilities, provision of toilets, provision of school furniture, road marking, security services to schools and government facilities and cleaning of railway lines could provide a better foundation for development of co-operatives which are used as an effective tool for facilitating the establishment of service delivery-aligned workers’ co-operatives.

Community-owned enterprises could be established through provision of RDP houses built by beneficiaries formed into housing co-operatives — not the Peoples Housing Programme, which has no sustainability plan beyond construction of the house.

Government should only create a friendly environment and provide support for co-operatives to grow from bottom up. It should be much easier to have a co-operative movement in South Africa which is able to transform ownership and structure of the economy with a supportive government which choses co-operatives as a pillar of the mixed economy long before assuming power.

Mondragon achieved community ownership of the economy without any investment from government. South Africa should learn from the Mondragon experience. DM

Ruth Bengu is a Member of Parliament and chairperson of the Portfolio Committee on Small Business Development.