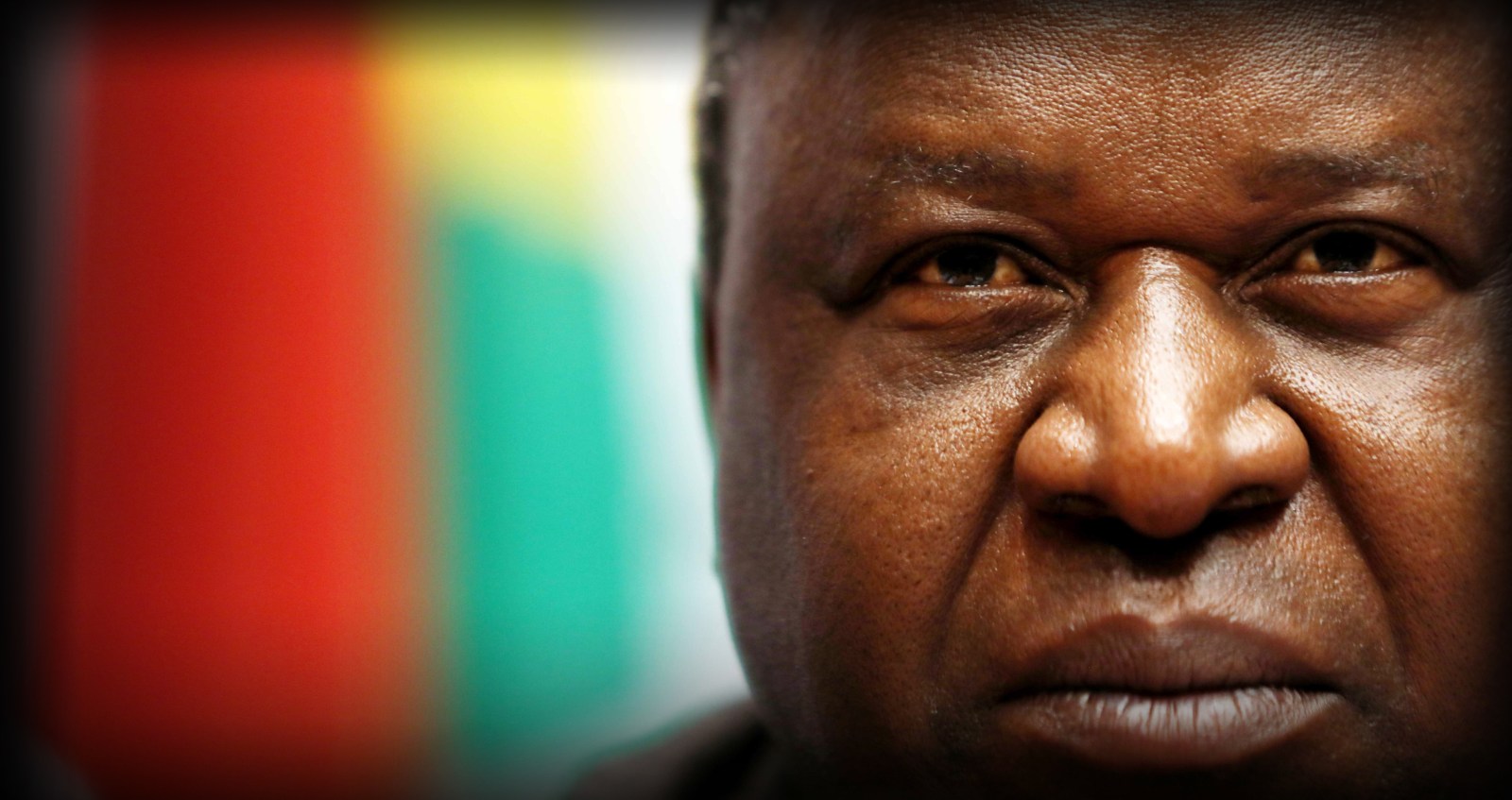 Unsurprisingly, with an election coming up, Tito Mboweni has largely avoided the tough policy choices that government needs to make – and not just politically fudge – if it is to put the country on to a growth path, one of ‘prosperity’, to use the minister’s lexicon, which its citizens anticipate.

Tito Mboweni, SA’s finance minister, is to be commended for his measured Medium-Term Budget Statement, one having to deal with slow growth, declining revenue, higher expenditure, increasing joblessness and diminishing wiggle-room.

The problems are immense and growing. The failure to grow the economy and the need to meet public demands has seen government spending increase more rapidly than SA’s ability to fund these demands, hence increasing debt service obligations. These will rise to 15.1% of the budget in 2021/22, compared to 13.9% now, and debt overall to a threatening 59.6% of GDP (or R4.1 trillion) by 2023.

Yet, unsurprisingly, with an election coming up, Tito has largely avoided the tough policy choices that government needs to make – and not just politically fudge – if it is to put the country onto a growth path, one of “prosperity”, to use the minister’s lexicon, which its citizens anticipate.

Five such choices stand out:

Business, for its part, will need to speak truth to power, rather than stick to its usually vapid and non-committal commentary.

For example, while SAA is now to enjoy a further R5-billion bailout, it is necessary to decide what the government wants it to be. A subsidised carrier of tourists to spend money in SA, a public service protected employer, or a commercially successful airline?

Mboweni noted that “we require reforms to change the structure of our economy, raise productivity, increase competition and reduce the cost of doing business…”.

Again, the question is how? The government will have to decide how to insert competition outside only of regulating monopolistic practices in big business, including in its own activities – such as the SOCs, and in allocating government support to business.

And the message of SA’s declining economy, omnipresent in the figures of the day, is clear: SA’s economy cannot be all things to all people, as much as the government tries politically to avoid that economic reality. DM

Mills heads the Brenthurst Foundation; Schewitz is in manufacturing in Buffalo City.