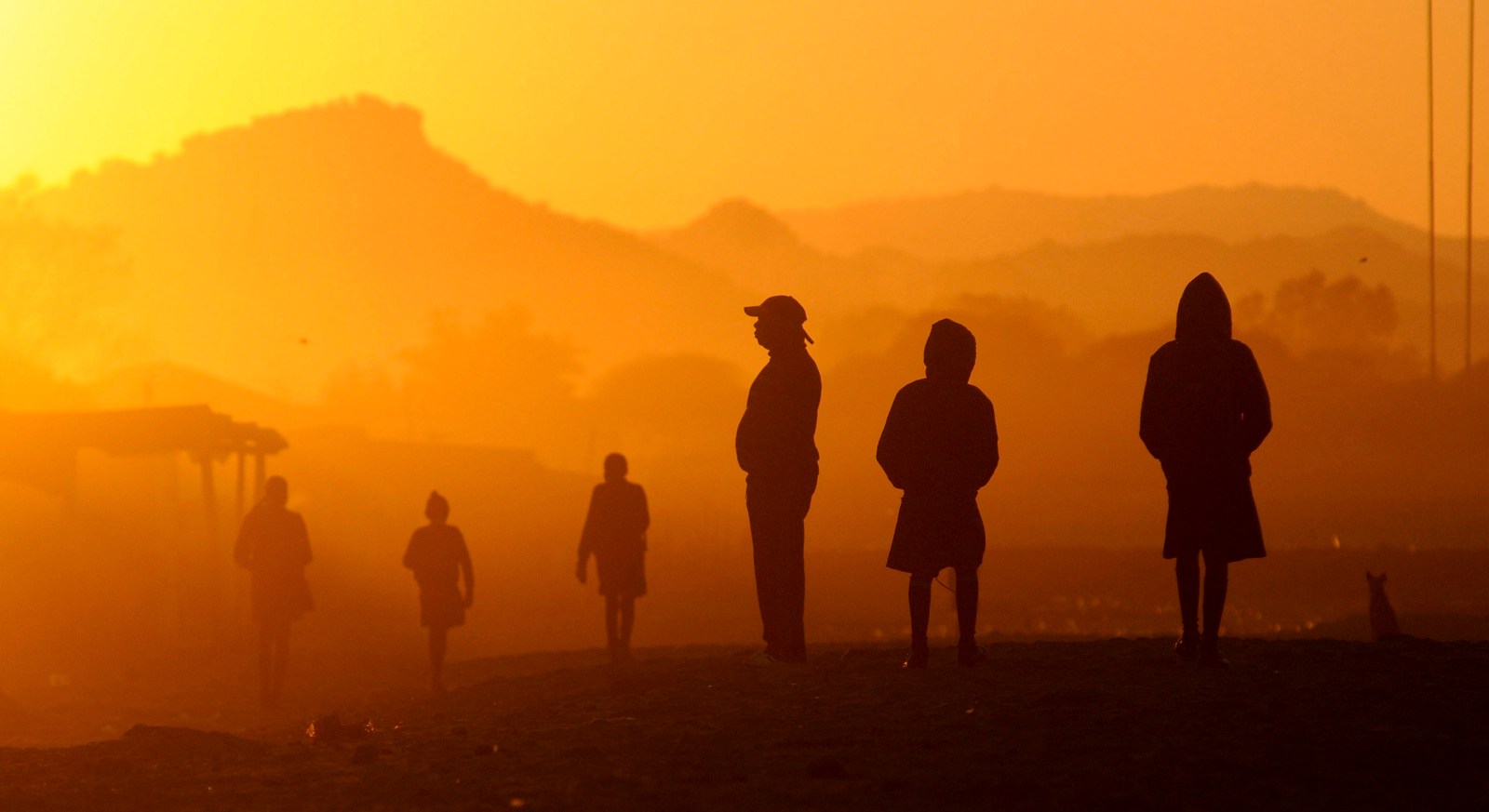 A Constitutional Court ruling on Thursday has fundamentally changed the power balance between mining companies and communities. The court upheld the Lesethleng community’s land tenure rights, meaning companies will no longer simply be able to evict occupants of the land they want to mine.

“The existence of a mineral right does not itself extinguish the rights of a landowner or any other occupier of the land in question,” said the judgment penned by Acting Judge Xola Petse.

Petse began the judgment by quoting Franz Fanon on the dispossession of land under colonialism and added, in his own words, “Thus, strip someone of their source of livelihood, and you strip them of their dignity too.”

The Lesethleng Community Village bought its farm in 1919 but due to racially discriminatory laws it had to be registered in the name of the native commissioner, who held it in a trust for the leader of the Bakgatla-ba-Kgafela.

Itereleng Bakgatla Mineral Resources (IBMR) and Pilanesberg Platinum Mines (PPM) were granted a mining licence in 2008 by the department of mineral resources and a surface lease agreement was signed with the Bakgatla-ba-Kgafela traditional authority.

The Constitutional Court on Thursday overturned an eviction order that would have forced the Lesethleng community off its farming land. The community was denied leave to appeal the order in both the North West High Court and Supreme Court of Appeal.

“With eviction hovering ominously over their heads, the livelihoods of the applicants and their families is likely to be severely and adversely affected if not perpetually ruined. This matter is of great public importance, transcending the immediate interests of the litigants in this case,” said Petse.

The judgment said the companies had failed to meaningfully consult the community according to requirements in the Mineral and Petroleum Resources Development Act (MPRDA) and that the Interim Protection of Informal Land Rights Act (IPILRA) must be considered,

The community argued that IPILRA says land in communal areas can only be deprived if the majority of those affected agree to it and the court’s application of the law is a victory for mining communities.

Louise du Plessis, land housing programme manager at Lawyers for Human Rights, which represented the Lesethleng Village Community, said mining companies have often pushed residents off their land or applied for a simple eviction order despite whether communities consent or not.

Some occupiers of land in communal areas have been left with nothing after they were moved and then have to apply for compensation retrospectively, she added. Members of a farm adjacent to the Lesethleng community were evicted and lost their land, largely because they couldn’t afford legal assistance.

“Those days are over,” said Du Plessis.

Bakgatla-ba-Kgafela leaders signed an agreement to lease the mining companies Lesethleng’s land and Du Plessis said traditional leaders often sign mining deals against the wishes of those directly affected by the plans.

“The consultations now will need to be with the real owners or occupiers of the land,” she said.

The judgment will require companies to go to further lengths to get community consent to begin mining.

“It means that no mining can commence until we either reach an agreement or the land is expropriated,” said Johan Lorenzen from Richard Spoor Attorneys.

He said the judgment set “a massive precedent” as it emphasised the role of communities in deciding whether mining operations can proceed.

“In my view, it fundamentally changes the power dynamics,” he said.

Richard Spoor Attorneys represents the Xolobeni community’s Amadiba Crisis Committee (ACC), which has fought against mining on the Wild Coast and went to court in April to argue that communities should first have to give consent, rather than mere consultation, before companies are allowed to mine an area.

The ACC in April argued that the rights defended under IPILRA must be upheld when it comes to mining, which was largely confirmed on Thursday, meaning a much higher standard has been set before companies can move into areas like Xolobeni.

Bench Marks Foundation executive director John Capel listed a number of examples of communities being moved off their land into worse circumstances as mining companies moved in. Bench Marks regularly reports on the social, labour and environmental impact of mining.

“It’s an excellent judgment that’s going to go a long way for communities that are unprotected and relocated all the time into dismal conditions,” said Capel.

The Legal Resources Centre represented two parties who were amici curiae to the case and in a statement on Thursday it said: “By giving authority to the informal and customary land rights, as found in IPILRA, the court has upheld section 25 of the Constitution and furthered the role of customary law in protecting the tenure of communal land dwellers. There are many communities in a similar position who will benefit from the development of the law in this regard.”

PPM’s parent company Sedibelo Platinum Mines said it is studying the judgment, according to a Reuters report.

The ruling puts Mineral Resources Minister Gwede Mantashe in a tight spot. In the Xolobeni saga, Mantashe has repeatedly stated his will to engage the community while at the same time emphasising the need for mining and how it can help promote the economy and develop poor areas.

In the Xolobeni court case, lawyers for Mantashe argued that the need to develop and transform the economy should trump the rights of locals to consent as to whether or not mining proceeds.

The department of mineral resources can still bypass communities who don’t want mining in their areas by expropriating the land if arbitration processes fail.

Du Plessis said it’s unclear whether government would try to take such a bold step. DM