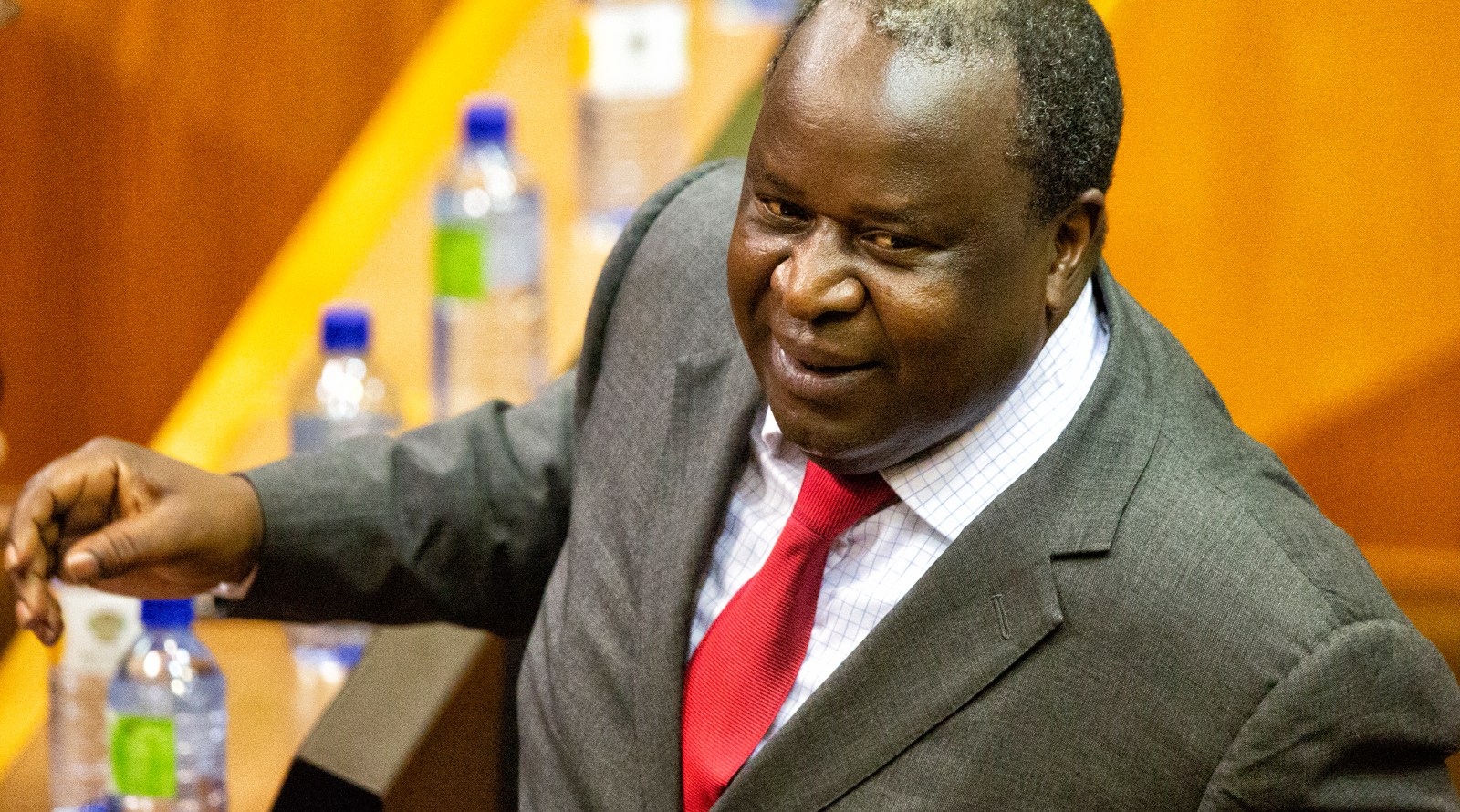 This mini-budget fails to adequately meet the needs of the 64.2% or about 30 million South Africans who live below the poverty line. For these households, when prices go up (like when the VAT rate increased by 1%) they cannot reach into their savings and are therefore forced to cut back on the goods and services they buy, which is more often than not food.

South Africans have become accustomed to finance ministers using quotes in their speeches to express the sentiment of the moment at the same time as providing a stamp of their own style of leadership. In this regard, Finance Minister Tito Mboweni’s maiden MTBPS speech delivered the Dickens quote:

This quote encapsulates the 2018 MTBPS moment pretty aptly. Just two weeks into his new role, Minister Mboweni had the unenviable task of stating where we are at now as a nation. It is indicative of the current juncture that his speech was entitled “the economy at a crossroads” and euphemistically referred to hell as “the other way”.

In this pre-election year the expenditure ceiling was not revised downwards, meaning that Treasury doesn’t propose to cut overall government spending come the February 2019 Budget speech.

Following previous expenditure cuts, this holding pattern is unlikely to deliver the much-needed relief poor households require. However, considering the announcement of a stimulus package, one would have expected increases and not freezes in social expenditure and/or increases, not freezes in tax revenue from those living and working in South Africa who can afford to contribute to the social compact.

Rather, government’s stimulus package entails reprioritisation of expenditure, which it might be argued is not a stimulus package at all, but rather more austerity that is taking us the other way.

This mini-budget fails to adequately meet the needs of the 64.2%, or approximately 30 million South Africans who live below the poverty line.

For these households, when prices go up (like when the VAT rate increased by 1%) they cannot reach into their savings and are therefore forced to cut back on the goods and services they buy, which is more often than not food.

In terms of the revenue required to fund critical social programmes in health, education, social development, housing and safety, the MTBPS revealed a facet of that highway to hell that we’ve been on.

There is a projected revenue shortfall of R27.4-billion. It emerged that part of the reason for this shortfall has to do with an R11-billion backlog of VAT refunds that needs to be cleared. This is coupled with an expected shortfall in corporate and personal income tax.

Here the effects of what has occurred at the South African Revenue Service have further revealed themselves. Following the dismantling of SARS’ large business centre and investigative capacity, it is unsurprising that tax revenue collection is down. In order to address this deficit, Treasury will have to resort to increased borrowing. Fortunately, Treasury has allocated much-needed funds to repair the damage to the revenue service.

The MTBPS says that government will avoid increases in the major tax instruments unless the economic environment requires it. As a result of the reprioritised expenditure R1.4-billion is being allocated to SARS over the medium term.

We can see that restoring SARS to a well-functioning institution is key to the plan of revenue-raising. It seems that Treasury believes that we’ll generate sufficient revenue without needing to raise taxes if we can restore SARS’ capacity. The timing of that turnaround, however, will be a critical factor.

Realistically, we know that it takes time to rebuild institutions. In this context, appointing credible leadership at SARS and bringing experienced officials back needs to be one of government’s top priorities. Minister Mboweni did affirm the importance of strengthening the SARS leadership team.

Central to this plan should be addressing tax evasion as a central cause of our budget deficit. When large businesses make use of accounting firms as enablers to evade their tax obligations, they are reneging on the social compact that is a feature of democracy and leaving citizens to pick up the bill through increases in taxes such as VAT and personal income tax.

It was good to hear the minister’s frank statements regarding how too much money goes missing and the need to spend money better. There are positive actions that are being taken in terms of the restoring good governance and fighting corruption.

It is also critical to also hold the minister to his acknowledgement that civil society “can help” in improving transparency and governance processes. In order to do this the minister should continue to support initiatives that focus on strengthening civil society participation in the planning and budgeting processes.

Among the key fiscal risks are the managing of debt, the exposure in relation to loan guarantees given to state-owned enterprises and unpaid bills at provincial and local government. Government has provided guarantees of R670-billion.

The largest of these guarantees is to Eskom. The implication of a guarantee is that if the state-owned enterprise is not able to settle its loan by the date it is due, then the creditors have recourse against the National Revenue Fund, which supersedes the payments relating to other government expenditure, including social grants, for example.

Indeed, we are seeing the impacts of debts that are maturing at state-owned entities that have been beleaguered with governance issues, with bailouts of R5-billion to SAA, R1.25-billion to SA Express and the Post Office receiving R2.9-billion to defray debt and fund operational requirements.

Harking back to the Dickens quote, it is the epoch of incredulity. As the inquiries proceed, we are becoming increasingly aware of the details of the extent of what has occurred in the state-owned enterprises.

More of these kinds of risks have the potential to realise and will have to be confronted as they arise. One such risk is that the Road Accident Fund’s liability is expected to grow to R393-billion by 2021/22 and will require further large increases to the fuel levy — up to 80 cents per litre.

While the Minister of Finance acknowledged that increases in electricity and fuel prices, with unemployment, poor services and corruption are impacting hard on the poor — we are seeing an announcement of the need of further fuel increases.

With further fuel levy increases on cards, which will have a knock-on impact on food prices, the zero-rating of white cake flour and bread flour, will be small comfort at the household level.

From the perspective of those hardest hit by austerity, perhaps the MTBPS should have been responsive to another of Dickens’s characters, that of young Oliver Twist, who asked: “Please Sir, may I have some more?” DM