Stimulus in a Time of Austerity? Tito Mboweni forgot to ask the people 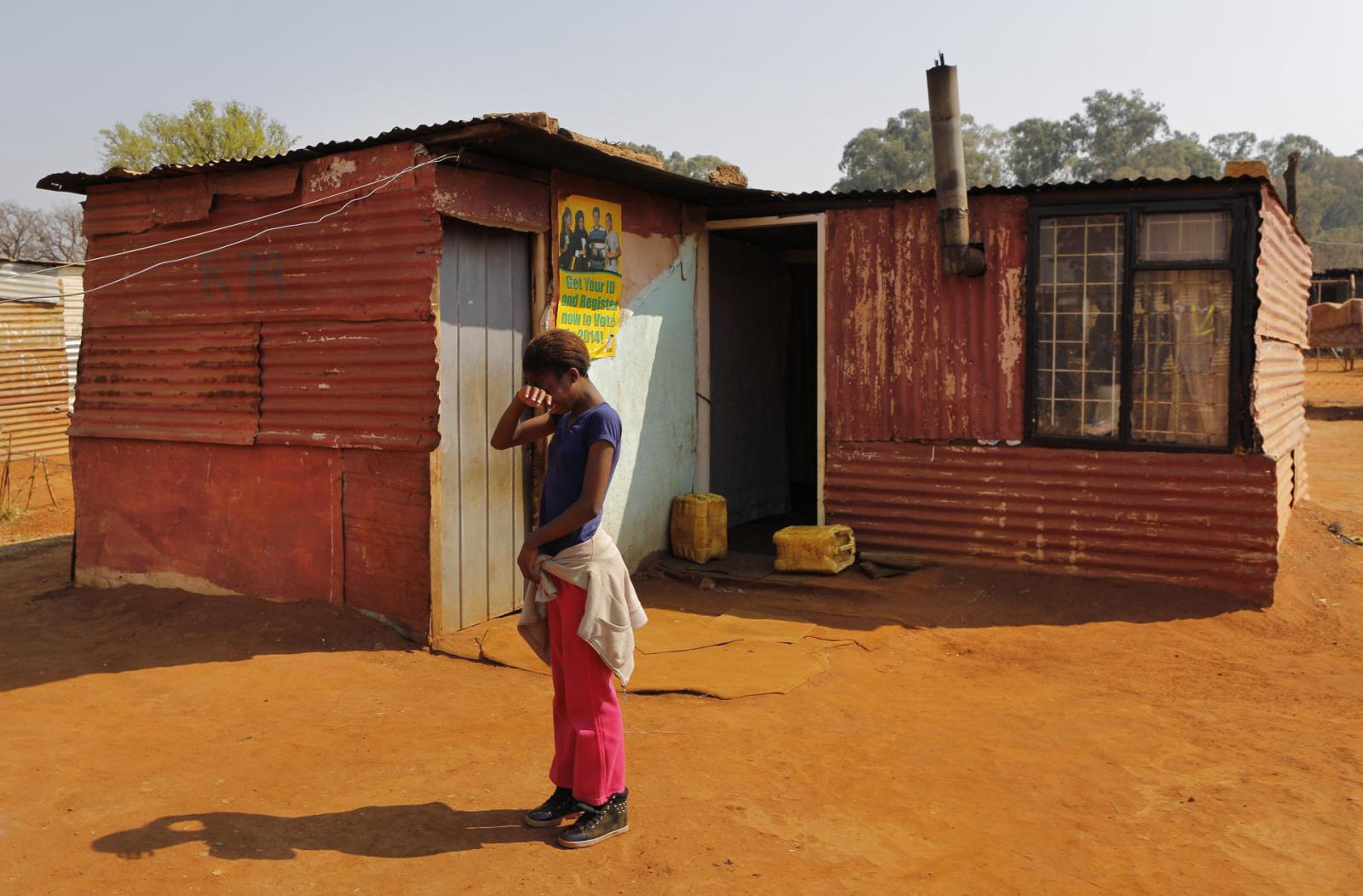 Smoke and mirrors do not put food on the table for the poor. In short: from a government on whose watch massive State Capture was effected with dubious links to individuals in the ruling party, to its electorate on whose behalf it governs, this statement of intent declared no intent to alleviate their plight, no attempt to redress the impact that the regressive VAT increase has had on exacerbating their hunger, no promise of a better future.

Like a bad nightmare of a stage production, the supporting cast appeared to have lost the leading actor. An economy is meant to be developed to support the people of the country. It is not a thing in and of itself, but 56 million South Africans seemed to have gotten lost in the theatre.

“It is rather for us to be here dedicated to the great task remaining before us — that from these honoured dead we take increased devotion to that cause for which they gave the last full measure of devotion — that we here highly resolve that these dead shall not have died in vain—that this nation, under God, shall have a new birth of freedom—and that government of the people, by the people, for the people, shall not perish from the earth.”

Given our very recent history of struggle and sacrifice, Abraham Lincoln’s last address, known as the Gettysburg address, delivered on 19 November 1863, might have been a more inspired choice for the third Finance Minister of 2018, rather than the rehash of Dickens’ Tale of Two Cities first used by President Mbeki in his 2007 SONA. Given recent revelations of the extent of State Capture that happened under the watch of the current ruling party, perhaps a re-commitment by the government to a government for the benefit of the people as a whole, would have been a more appropriate start.

In February 2018 we witnessed an historic, and almost incredible first, namely the increase of the flat rate Value Added Tax. A flat rate tax has a disproportionate impact on the poor as all are taxed the same, despite levels of wealth or expenditure. Despite very striking submissions setting out the punishing impact that this would have on the pockets and the stomachs of the poor made to the parliamentary committees against the finalisation of this announced increase, the VAT increase remained.

Our rulers cannot claim that they are ignorant of the increasing levels of poverty and inequality in which the majority of South Africans live. Statitsics SA released figures last year that should have brought about national uproar. Despite the frequently repeated commitment by government towards eradicating poverty and inequality, in fact both in headcount and proportional levels, the breadth and depth of poverty has been steadily rising since 2011. If the statistics were not available to all the rulers, then listening to any traffic programme on the radio could alert them to the fact that people are protesting. Across the country. Whether the protests are about land, housing, healthcare, transport, the cost of food, poor sewerage, poor policing, poor teaching, poor clinic staffing, lack of jobs, lack of money, lack of hope: people are gatvol, people are hungry and people feel betrayed.

While fiscal constraints are blamed amongst other things on the many corruption scandals that are emerging, this malfeasance and this theft, these heists, to use the colourful language of the Finance Minister, happened under the watch of the same government delivering the speech. Not once have I heard – and I am happy to be corrected – a penitence, a mea culpa of this government of the people, to the people. Rather, those most dependent on government delivery – the poor- are being expected to tighten their belts once again.

Rulers seem to marvel at the slow economic growth and lack of economic turnaround. According to the 2017 General Household Survey, 44 % of households consumed less than R2,500 per month. The President’s recovery plans set out in the minister’s speech are useful, but not a single plan made reference to the actual well-being of ordinary people. Our unemployment rate conservatively sits at 27% or 6-million working age people. This definition excludes discouraged work seekers (2.8-million people) and “other not economically active” people outside of the labour force which make up an additional 12.5-million people.

The youth fare even worse. According to the Q2 QLFS, the narrow unemployment rate for people between 15 and 24 was 53,7% – 1.2-million young people were employed compared to 1.3-million people who were unemployed and an additional 7.7-million youth between 15 and 24 were not economically active. For people between the ages of 25 and 34, the unemployment rate dropped to 33,6%, with 4.8-million people employed, 2.5-million unemployed and 2.5-million people not economically active.

We know that jobs cannot be created over night. We know the optics are there, with all social partners having spent much time deliberating over the potential wins from the Jobs Summit. But these plans do NOT put food on the table of the poor. One in four South Africans were food hungry before the VAT increase. In 2017, 30,8 % of South Africans received some form of social grant in South Africa. Social grants form the main income for 30% of households in South Africa.

Where is the signalling that this is a crisis? There is none. Instead if we look at the Adjusted Estimates of National Expenditure, we see that there was an under-run of R100-million on Child Support Grants in the half year to date. Instead of focusing on outreach work to caregivers of poor children, Sassa officials were trying to ensure that grants were in fact received due to yet another governance crisis. What really was tragic however, was the following story that emerged from the Treasury tomes. From the 13,8 million people who fell below the Food Poverty Line in South Africa, Social Development had targeted 415,000 hungry people to receive food assistance in the first half of the year. However, a mere total of 112,806 individuals received food relief from this programme. The reason for the reduced targeting was a failure by the state to pay tranches to more the 84 of the 221 designated community centres. That is the optic. That is the signal that is being sent by the government of the people, to the people.

Despite the weight of its constitutional guarantee, poor people between 18 and 59 have no access to income if they are poor. None. The UN Committee on Economic Social and Cultural Rights recommended on 12 October – this month – that South Africa investigate the feasibility of a Basic Income Grant for all to address this wrong.

Stimulus in a time of austerity. A magician’s trick? Smoke and mirrors do not put food on the table for the poor. In short: from a government on whose watch massive State Capture was effected with dubious links to individuals in the ruling party, to its electorate on whose behalf it governs, this statement of intent declared no intent to alleviate their plight, no attempt to redress the impact that the regressive VAT increase has had on exacerbating their hunger, no promise of a better future. We hope that any party that is interested in obtaining a majority of votes next commits to proving social security coverage to all. Stimulate economic development from a bottom-up demand stimulus. Commit to a decent life for all. DM

Isobel Frye is the Director of the Studies in Poverty and Inequality Institute (SPII). She also writes in her capacity as a member of the Budget Justice Coalition, a coalition of progressive civil society organisations who acknowledge that work to ensure substantive equality in our society is not possible without active engagement with, and transformation of, the Budget