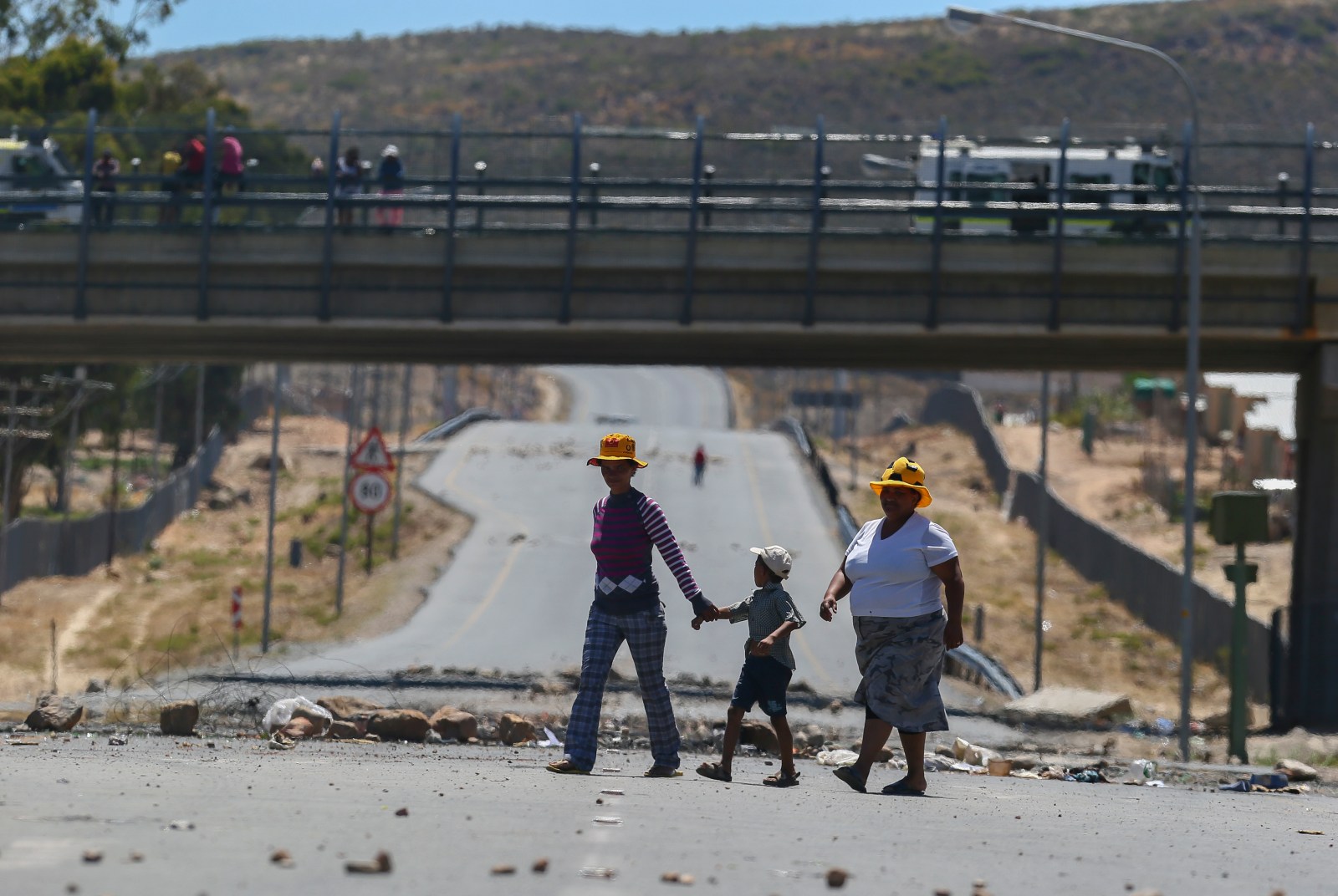 The Democratic Alliance (DA) held on to the fiercely contested Ward 3 in the Breede Valley in the Cape Winelands District of the Western Cape, while the African National Congress (ANC) had comfortable holds in Greater Letaba in Limpopo, Knysna in the Western Cape and Ray Nkonyeni in Kwazulu-Natal.

The Breede Valley municipality is a DA-controlled municipality which sits in the Cape Winelands district in the Western Cape. Its main town is Worcester. This by-election was centred around the farming town of De Doorns, adjacent to the N1 freeway in the Hex River Valley.

The DA had lost ground in the last few by-elections in the Western Cape. In April the party lost support to the Vryheids Front Plus in George and Breede Valley. They also lost support to a local party, the Breedevallei Onafhanklik (BO) in the Breede Valley. In May the party lost support to the ANC in Saldanha Bay and Oudtshoorn. This by-election in Ward 3 was the best opportunity for the ANC to win a ward off the DA in the Western Cape. The ANC needed a swing of just more than 4% in this marginal ward. The ANC had previously run this ward. In 2016, the ANC and DA won two each of the four voting districts making up this ward. The DA’s stronghold in 2016 was the Municipal Workshop voting station, and the ANC ran up the numbers at the Sports Centre voting station. Both parties saw their margin of victory in each voting district decline last night. They might have still carried each voting district they won in 2016, but the margin of victory was closer this time round.

Greater Letaba is an ANC-controlled municipality in the Mopani District in Limpopo. Its seat of power is Modjajiskloof. Ward 26 lies near the R529 road which links Giyani to the Hans Merensky Nature Reserve. The ward comprises five rural villages. This by-election was of particular interest as it was the first by-election since the news of the VBS scandal broke.

While the ANC had a big victory, their 68 percentage point victory margin was cut to 45 percentage points as the Economic Freedom Fighters (EFF) came close to tripling their support from 2016, getting 485 votes in the by-election. In 2016 they got 173 votes. Local party, the Limpopo Residents Association (LRA) also had increased returns. At the Tsogang Primary School voting station in the village of Ga-Ramodumo, the LRA gave the ANC a real run for their money, losing the voting district by 17 votes as the ANC got 163 votes and the LRA 146. The ANC will have some concern about the decreased returns in this ward, despite it remaining a safe seat. Turn-out was a solid 54%

In 2016, the DA emerged as the largest party in Knysna, falling one seat short of an outright majority. Earlier this year, a faction in the DA with the support of COPE, local party Knysna Unity Congress (KUC) and the outside support of the ANC voted out the DA Mayor Eleanore Bouw-Spies and replaced her with DA ward councillor Mark Willemse. Political uncertainty reigns for the municipality and the DA. Knysna forms part of the Eden District in the Western Cape. The ward is made up of the communities of Concordia and Joodse Kamp and lies near the national N2 road away from the waters of Knysna.

The ANC achieved its best result of the night here as it got over 80% of the vote in a marginal municipality. This bodes well for them for future elections in Knysna. The ANC was able to pick up much of the KUC vote. The KUC got 9% in the ward in 2016 and did not contest last night. At the Masifunde Library in Joodse Kamp, the ANC’s percentage vote share went from 78% to a near shutout 91%. Turn-out was 46%.

This was the second by-election in this ward in just over a year. The ANC had a comfortable win here on Wednesday night, and while their percentage in the ward was not as large as it was in 2016 (97%) or in 2017 (91%), the win was still convincing. The EFF will be satisfied with its increase in support. It was a poor outing for the Inkatha Freedom Party. The southern part of the province remains impenetrable, and while the IFP continue to surge in the north, the south remains safe ANC territory. Turn-out was an impressive 51%.

There is one by-election next week. It is in Tshwane in Ward 9 in Winterveld, a bastion of ANC support. Seven other parties will try weaken their dominance over this part of the capital city. DM