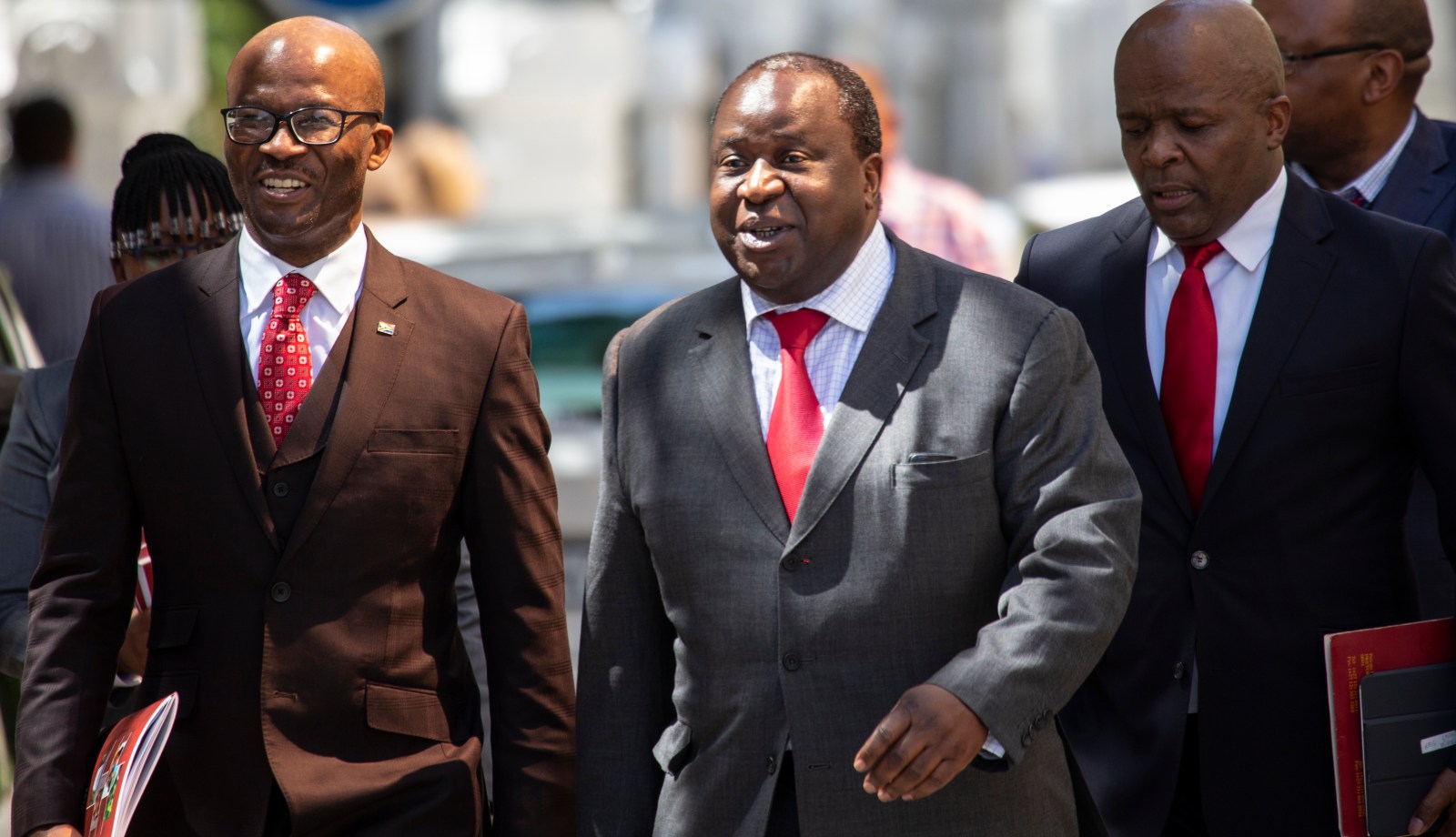 Three provinces will be the testing grounds for the Department of Women’s free sanitary pads policy. Health-e’s Pontsho Pilane reports.

South Africans who menstruate are a step closer to free sanitary pads as government scraps the Value Added Tax (VAT) on sanitary pads from April 2019.

Finance minister Tito Mboweni made the announcement during his Medium Term Budget Policy Statement (MTBPS) on Wednesday‚ which outlines how government will spend money in the next three years.

Bread and cake flour will also be exempt from VAT.

The announcement to do away with the VAT on sanitary pads comes after years of activism and campaigns from civil society and ordinary South Africans.

“It may have taken years to get to this point but the hard work, frustrations and run-arounds made it all worth it,” said Sheilan Clarke, who was part of Livity Africa’s #FreeToBleed campaign.

“Just to know that millions of people, particularly from disadvantaged groups, will benefit from this makes all the hard work worth it. Thank you, Minister.”

Mboweni also announced that funds will be allocated to provinces to provide free sanitary pads to poor learners who menstruate.

“We will ensure that female learners in schools have access to sanitary pads. Several provinces have already taken the lead in rolling out the provision of free sanitary pads in schools. Funds will be added to the provincial equitable share to enable provinces to progressively further this objective,” he said in his speech.

According to a 2014 study published in the British Journal of Medicine & Medical Research, the average person who menstruates will use up to 17 ,000 sanitary pads or tampons in their lifetime. If a packet of disposable pads typically costs R45, one pad is about R2.80. A person could spend close to R48,000 in their lifetime. But zero-rating sanitary pads could equate to a saving of about R5 per packet — or R5,000 in a lifetime.

“What is important is not the zero-rating, but that government intends to allocate money for free sanitary pads for school-going learners who make up a large proportion of those who need sanitary pads. ”

In July 2017, the Department of Women in the Presidency hosted a stakeholders meeting where, together with civil society and other governmental departments, it deliberated on how the South African government would provide free sanitary pads to poor people who menstruate. Delegates were presented with the department’s Sanitary Dignity Policy Framework which outlined the proposed rollout plan for free sanitary pads.

“We presented the framework to Cabinet in October 2017. Cabinet recommended the policy framework be developed further so that it can be implemented and piloted to see how much it would cost government,” said Reshoketswe Tshabalala, the department’s Acting Director General.

The Cabinet selected Mpumalanga, Eastern Cape and KwaZulu-Natal for testing the Department of Women’s free sanitary pads policy and the department will oversee the pilot projects, which are earmarked to begin in November.

“It’s not just about providing sanitary pads. We need to ensure that there are adequate disposal facilities, availability of water and proper sanitation to ensure that menstrual health is managed,” the department said. DM