The lack of political will: The biggest hurdle to averting climate disaster 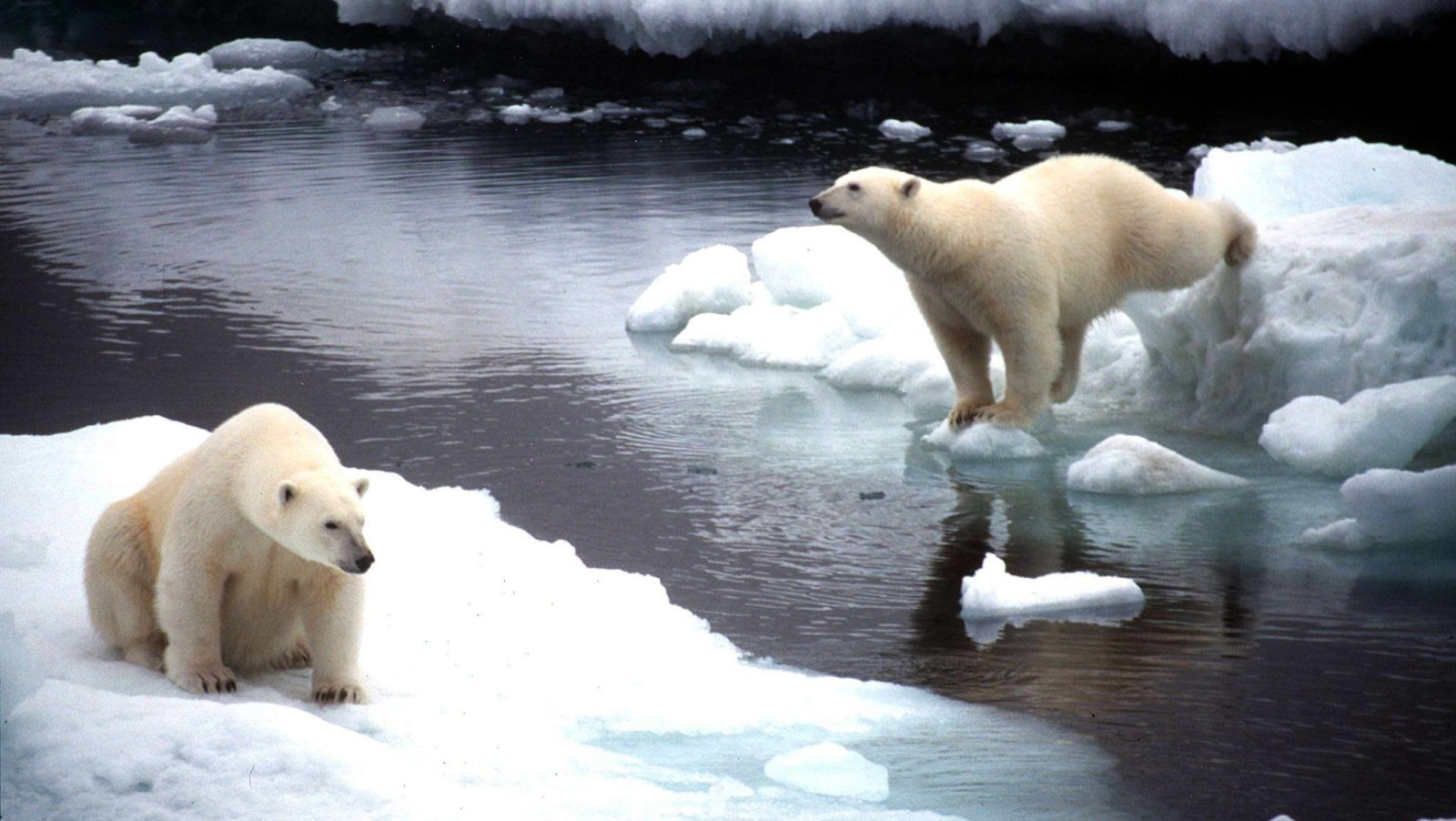 Scientists released a report on global climate change this October that comes with the starkest warning yet: We have just 12 years to make radical changes in nearly every sphere of society if we are going to limit the average world temperature rise to 1.5°C.

Although there is no definable amount of “safe” climate change, this is the target researchers now say we should aim to stay under if we are to avoid its worst impacts.

The average world temperature has already risen by 1°C since pre-industrial times and scientists say temperature increases in Africa are rising faster than the global average, particularly in southern Africa.

The 1.5°C limit is a new target. For years the “safe” limit was regarded 2°C, but the recent report by the UN Intergovernmental Panel on Climate Change (IPCC) changes that.

The report brings together the latest and best science and is designed as a guide for world governments and policymakers.

What it also tells us for the first time is that there are major differences in the severity of impacts between 1.5°C warming and 2°C. Before this report, it was not known that just half a degree difference in the average global temperature could make such a huge difference.

For instance, at 1.5°C the number of people who will be exposed to water shortages would be 50% lower than at 2°C.

Food scarcity would be less of problem at 1.5°C and hundreds of millions fewer people would be at risk of climate-related poverty.

Two million square kilometres of permafrost would be saved, which is crucial because when permafrost melts, it releases masses of methane, a climate-changing gas 20 times more powerful than carbon dioxide.

At 1.5°C the number of plant and animal species that would lose a significant amount of their habitat by the end of the century would be halved compared with 2°C.

The fate of coral reefs may seem irrelevant to some people, but the destruction would have far-reaching effects, including whether we have fish on our plates. Although coral reefs cover less than 1% of the ocean bed, they support 25% of marine species, including fish we eat. It is estimated that one billion people depend on coral reefs for their livelihoods.

In some cases, the differences between the two temperature increases can be measured in hard cash. For instance, the annual flood damage from sea level rise is estimated to be $10.2-trillion at 1.5°C, compared to $11.7-trillion at 2°C.

The IPCC report not only shows the drastic changes we can expect from climate change, but also tells the world what needs to be done to keep the average temperature increase below 1.5°C.

It won’t be easy.

One of the fundamental tasks the world needs to tackle is to cut global greenhouse emissions by 45% by 2030 and reach zero by 2050.

For that to happen the generation of energy from coal would have to decline by 78% from 2010 levels, while renewable energy would have to supply between 70% to 85% of global electricity by 2050, compared with about 25% today.

Is this possible in a world where the economy is underpinned by fossil fuel?

Jim Skea, a co-chair of one of the IPCC working groups, acknowledged this was the big unknown.

“We have presented governments with pretty hard choices. We have pointed out the enormous benefits of keeping to 1.5°C, and also the unprecedented shift in energy systems and transport that would be needed to achieve that.

“We show it can be done within the laws of physics and chemistry. Then the final tick box is political will. We cannot answer that. Only our audience can — and that is the governments that receive it.”

Daily Maverick emailed some South Africans involved with climate change to ask whether they thought the world would do what was required to keep to 1.5°C.

Most did not reply.

Climate activist Richard Worthington of the Friederich Ebert Stiftung in Johannesburg did not want to commit himself either way.

“But what I will say is that it is obvious that the more we do now to mitigate climate change, the more we reduce the risk, and the less we do the worse it will be for us.

“It is clear we face a potential die-off of the human race if we don’t. We’re talking about our own kids on a planet which could be unlivable,” Worthington said.

Bob Scholes, professor of systems ecology at Wits, believes it is highly unlikely the world would do what is required to stay below 1.5°C.

“It is barely technically possible, and would require actions which are both radical and urgent. In some respects it may even be more injurious than accepting a slightly higher target,” Scholes said.

The key problem was technical lock-in.

“There are massive investments, particularly in energy systems, which would need to be retired before their pay-back date.”

On the side of the individual, there were some big challenges around changing behaviour to bring down emissions, such as changing diets and cutting travel.

Beef production is one of the most emission-intensive farming practices.

Environmentalist Patrick Dowling points out that in spite of much talk of paradigm shifts, business-as-usual still dominated the world economy, with externalisation of costs, growth at any cost — including the massive cost of dangerous climate change.

“Getting enough social momentum in 12 years is a big ask,” Dowling said.

“So perhaps what we are left with is some furious optimism, resolving to do what we can with a Plan B that focuses on resilient community-building, shared sustainability resources — water, food, energy — shoring up local ecosystem services, psychological preparation. Doing what we sensibly and compassionately can.”

Liz McDaid of the Southern African Faith Communities Environment Institute said fighting global climate change was an example of the tragedy of the commons, where individuals used a shared resource — in this case the atmosphere — for their own personal benefit, even if it was to the detriment of the common good.

“It is to everybody’s advantage to get it right — including the coal burners. But short-term economic greed trumps long-term benefits for the whole of humanity.”

Former Irish president Mary Robinson has urged action, not apathy, in the face of climate change.

In an interview with The Guardian Robinson said she had learnt from Archbishop Desmond Tutu to be a “prisoner of hope”.

“We do have the capacity and means to do it, if we have the political will. Feeling a complete inability to do anything — ‘this is too big for me, I give up’ — that’s no use to anybody. With despair, all the energy to do something goes out of the room.” DM

The Summary for Policymakers of the Special Report onGlobal Warming of 1.5°C is available here.