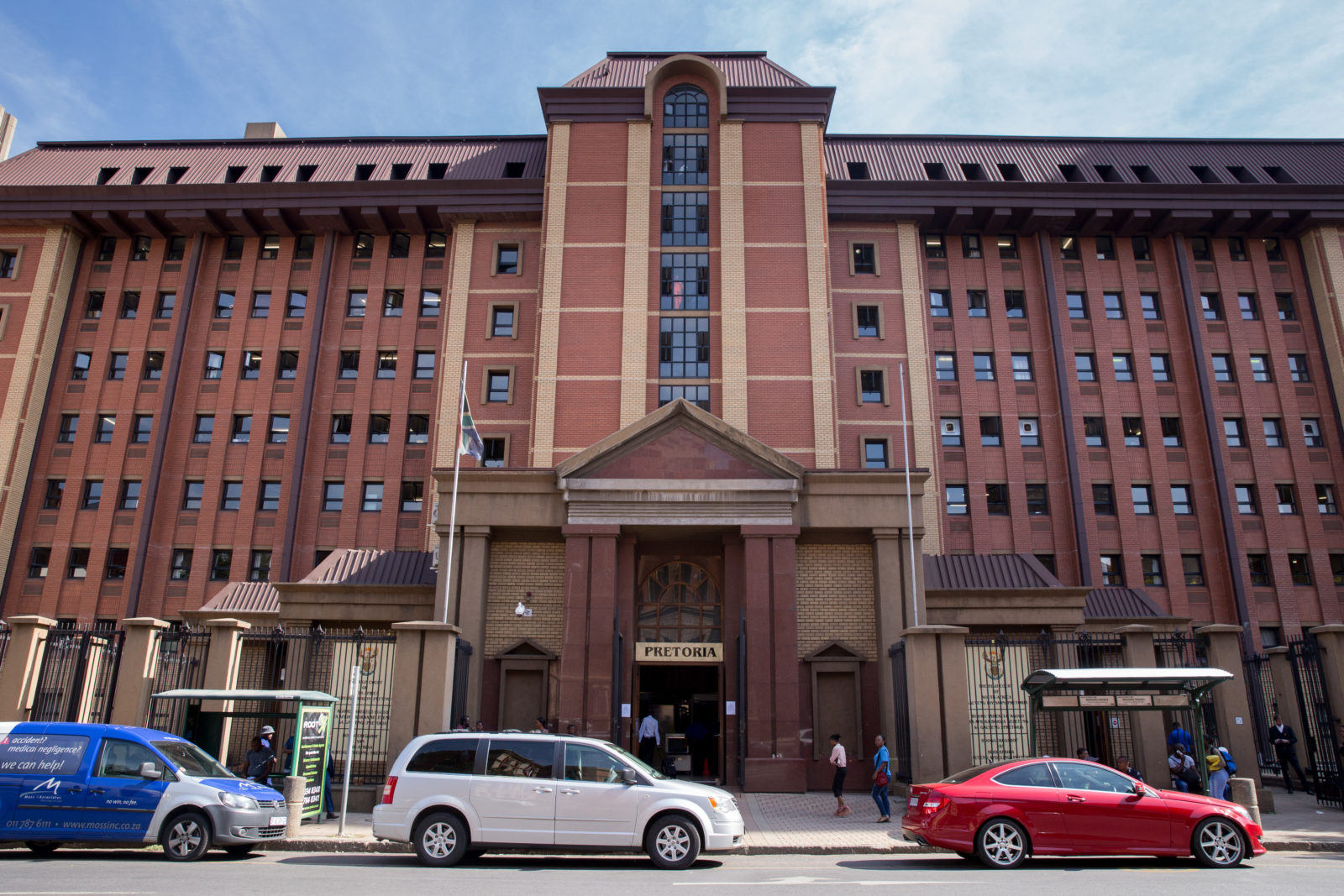 In a last-minute move, the government is attempting a new strategy to push through a coal mine in a formally protected Mpumalanga wetland area.

This week, the Pretoria High Court was to have heard an application to review the government’s hush-hush 2016 approval of a coal mine in the Mabola Protected Environment, a strategic water catchment and crucial biodiversity area of the Mpumalanga grasslands.

But in a surprise move on Friday afternoon that caught even the government’s legal team by surprise, Mpumalanga MEC for Environmental Affairs Vusi Shongwe published a Notice of Intention in the Provincial Gazette to exclude properties that make up this proposed coal mine from the Mabola Protected Environment. In other words he intends to change the boundaries of the protected area.

This was just one court day ahead of the review application court case being brought by a coalition of eight environmental and social justice groups. They are challenging the permission to mine within a protected environment that was slipped through quietly by the then national Mineral Resources and Environmental Affairs ministers – Mosebenzi Zwane and the late Edna Molewa – in the latter half of 2016. This is the only way that mining can proceed in a formal Protected Environment like Mabola, which was created in 2014.

On Monday, citing Shongwe’s notice in the Provincial Gazette, the State Attorney representing the three government departments involved – Shongwe’s department and the departments of Environmental Affairs and of Mineral Resources – filed a postponement application, requesting the High Court to postpone the coalition’s review application indefinitely.

Formal notice of the State Attorney’s application only reached the coalition’s lawyers, the Centre for Environmental Rights (CER) at 3.13pm on Monday, and they had to work until the early hours of Tuesday morning to file an answering affidavit.

In her affidavit, Catherine Horsfield, an attorney at the CER and head of the CER’s Mining Programme states that at 1.32pm on Monday, she was called by a Mr Mathebula of the State Attorney’s office. He told her that following the publication of Shongwe’s Notice of Intention on Friday, the state respondents wanted to postpone the coalition’s application.

“Mr Mathebula said the MEC had been approached some time in March 2018 by members of the community with a request that he exclude the protected properties from the MPE (Mabola Protected Environment).”

Mathebula also told her that he and the state’s legal team had only learned of Shongwe’s Notice of Intention on Friday evening.

Horsfield states in her affidavit that the MEC had given no warning of his notice in the gazette.

She describes the publication of the notice “a court day but one before the hearing” as “a disingenuous, mala fides (bad faith) attempt by the MEC to pull the rug from under this court”.

Horsfield said in a statement after Tuesday’s court proceedings that Judge Norman Davis had stood the matter down until Wednesday morning, requiring that MEC Shongwe to explain the late publication of the notice to the court. DM