Cannabis under the spotlight in wake of Constitutional Court judgment 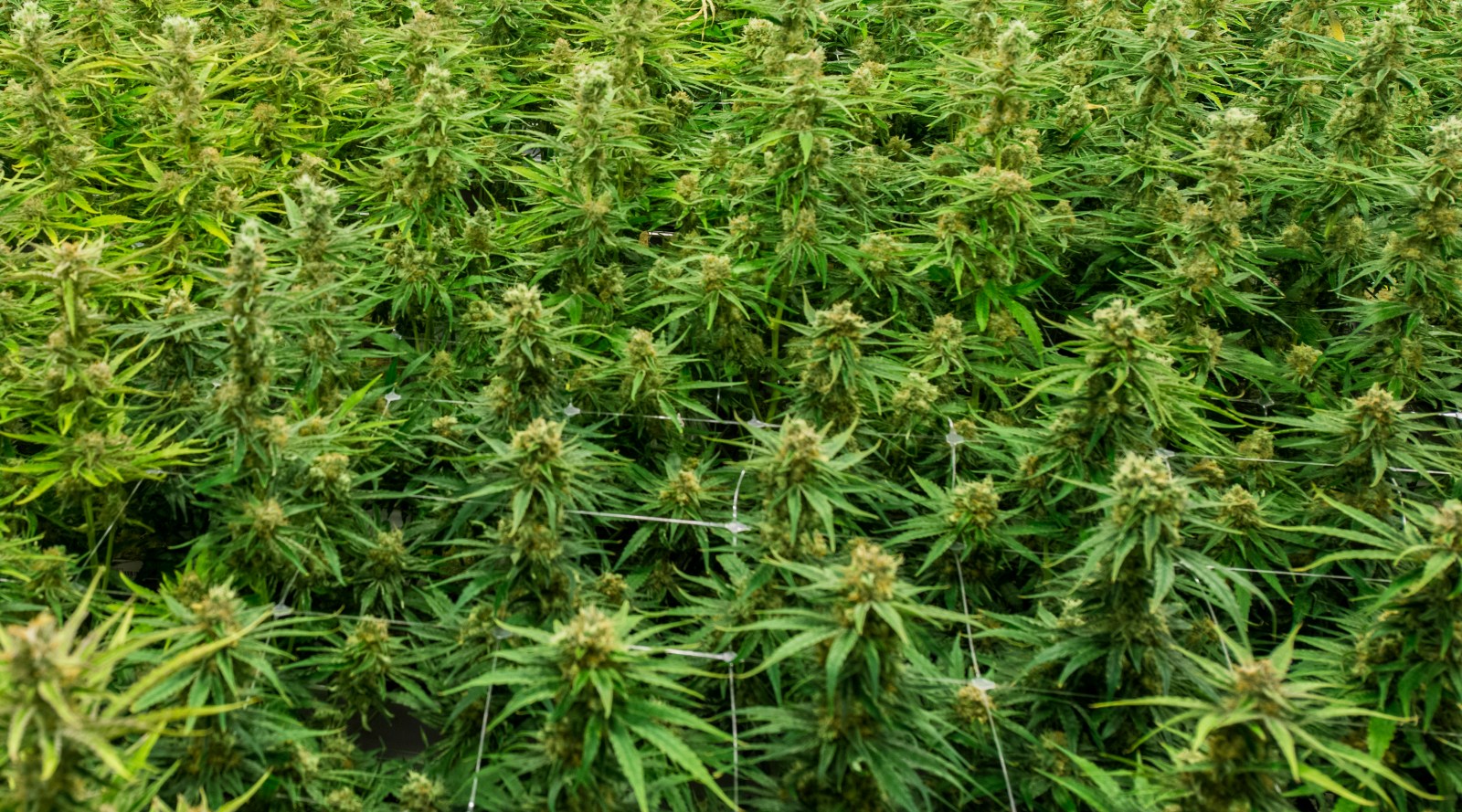 A grow room in Markham, Canada, 21 June 2018. MedReleaf is a licensed Canadian producer of cannabis for medicinal use. EPA-EFE/WARREN TODA

Last week, stakeholders met in Cape Town for SA Drug Policy week. The plight of the Pondoland cannabis-growing community was highlighted on the fourth day of the conference.

Over the past few years cannabis-growing communities in Pondoland have suffered the consequences of the fumigation of the plant by the South African Police Services (SAPS).

Speaking at the recent SA Drug Policy Week event, Pondoland Chief Luthando Dinwayo described the struggles of his community at the hands of the police in his region.

Explaining the effects of glyphosate, the chemical often used by the police to destroy cannabis plants, Dinwayo said animals miscarried because police sprayed indiscriminately. In addition, he said that on occasion the police would spray when it was windy, leading to several other crops being killed in the process.

“Police take one’s dagga and sell it to someone else. The force also bribes our people,” said Dinwayo.

The police were not present at the talks.

The talks come within a month of the Constitutional Court decriminalising the possession and cultivation of cannabis in private by adults, for personal private consumption.

Philasande Mahlakata, a member of Umzimvubu Farmers Support Network, said the members of the Pondoland community growing the plant had been criminalised for years. She said it was only after a lawyer confronted the SAPS that the spraying of the crops with glyphosate stopped.

Mahlakata also spoke about what the changes in the law meant for the cannabis growers in Pondoland.

“The community is still traumatised from the treatment they had to endure in previous years, and now all of a sudden everyone is told you can do as you please.”

Mahlakata said concern in the community was how the change would affect the price of the crop. People who rely solely on the sale of cannabis are nervous about the possible effects of the change. The Constitutional Court made no ruling on the legality of commercial growing and selling of the plant.

Greekson Zweni, a member of local farmers network and a traditional healer, commented on how drought in the region was affecting the farmers.

“The drought has made it worse because the other crops they used to grow, maize, pumpkins and the rest, now they can no longer grow them.”

The only crop that can grow in the region, according to Zweni, is cannabis. He went on to say that the way in which people view the crop in the area is different from the Western view. He said the crop is often used for its medicinal value and other purposes, besides being smoked.

Abdellatif Adebibe, of the Moroccan Confederation of Associations for the Development of the Senhaja Rif Region, spoke about how cannabis was closely intertwined with the people of Morocco and their lives. He explained how colonisation left the land stripped of its nutrients and how cannabis was the only crop that grew.

Zweni agreed. Cannabis had a long history with the people of Pondoland, he said, and the criminalisation of the crop had been one of the ills that came with colonisation.

“Every South African should have the choice to use or not to use cannabis,” says Jules Stobbs, one half of the “Dagga Couple”. Stobbs and his partner Myrtle Clarke have long been advocates for the decriminalisation of cannabis.

Audience member Professor Kebogile Mokwena said she expected something different from the conference.

“I thought we were here to contribute to policies around drugs. Instead, what I have received is that we should not prohibit drug use, but rather regulate the use of drugs.”

But she asked whether the regulation of drugs would make anything better.

Among recommendations made at the conference included that effort needed to be made to reduce the stigma associated with drug use, that the networks of people who used drugs should be consulted and that the arrest and prosecution of drug users was no longer a priority.

The 150 delegates at the SA Drug Policy Week also urged that the number of people arrested, prosecuted or incarcerated for drugs must not be considered a measure of performance. DM