Western Cape legislature briefed on how to avoid that sinking feeling 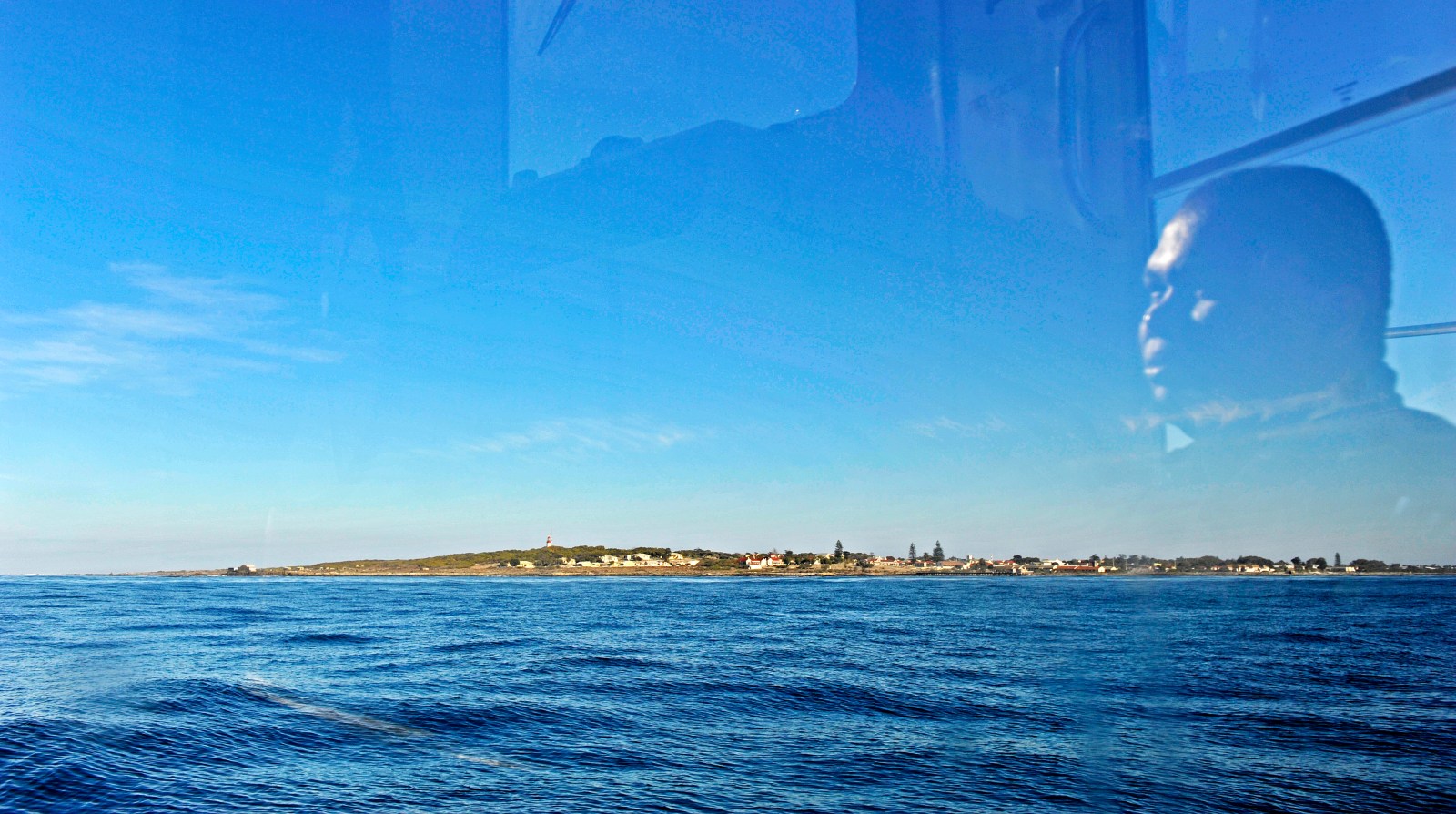 A year after the Robben Island ferry incident — in which 64 tourists were rescued in rough seas 3km off the V&A Waterfront when the vessel Thandi began taking water — members of the Western Cape provincial legislature have been updated about what preventive steps have been taken.

In September 2017, 64 tourists and five crew were rescued from a Robben Island ferry, Thandi, after it got into trouble in bad weather.

On Monday 8 October, more than a year later, the SA Maritime Safety Authority (Samsa), Robben Island Museum management and the National Department of Transport appeared before the Western Cape provincial legislature’s standing committee on economic opportunities, tourism, and agriculture for a briefing on the implementation of the recommendations made in the investigative report on the ferry incident.

On 15 September 2o17, News24 reported that a ferry on the way back from the Island carrying more than 60 passengers was taking water. Passengers had to be rescued from the sinking ferry.

Captain Gustav Louw of Samsa said that he was “70% sure” that the incident had been the result of human error. He said the captain had been responsible for the Thandi, the ferry that found itself in trouble. He said the skipper had failed to assess the weather conditions that day.

Presenting a report on the implementation of the recommendations, Louw said that they could not be certain about what transpired that day.

Recommendations included that the number of passengers on board a ferry be seated in an enclosed cabin and ensuring that “proper reporting of departures and passenger numbers be made to Port Control with each voyage”.

Samsa said it had conducted in-house training to introduce new processes that would ensure staff were informed and aware. A Passenger Vessel Safety Indaba was held where “a call to prevent loss of life” was the theme.

Louw said a more proactive attitude was required. As a precautionary measure, Robben Island Museum has discontinued the use of the Thandi and taken a decision not to use under-25 gross ton vessels as passenger craft.

The committee remained concerned about the lack of legislative regulation specifically addressing the allowed number of standing and seated passengers on these vessels.

The Robben Island Museum is also in the process of building or buying a new passenger vessel.

The museum said adjustments had been made to their ferry operations. More wind monitoring devices had been installed and it was making use of WeatherSA marine forecasts daily.

The museum now makes it compulsory for each passenger to provide passenger details when purchasing tickets.

Robben Island Museum CEO Mava Dada said that surprise visits were conducted to monitor the fitness of ferries being used.

Chair of the sitting, Beverley Schäfer, said that although she commended Samsa efforts, the 50-page report was inadequate, not scientific enough and comprised of general findings.

“Robben Island is an important tourism icon in the Western Cape and forms an integral part of our plans to develop a Madiba heritage route in the province. I am pleased to see that Robben Island has implemented all the recommendations made in the report and hope that they will be able to provide a safe, reliable and educational tourism experience going forward, especially as we approach the busy tourism season.”

It was recently reported by Eyewitness News that the heritage site’s annual report says it has been forced to cancel a high number of tours.

The ferry service has been an ongoing issue for the Island Museum. In a 702 report in 2017, Schäfer said that in 2015 the number of visitors to Robben Island had dropped, largely due to the unreliable ferry service.

In March 2018, TimesLIVE reported that Robben Island Museum staff downed tools in an effort to voice their grievances about management of the museum.

National Health‚ Education & Allied Workers’ Union regional secretary Baxolise Mali has questioned the private ownership of the boats used to ferry tourists to the Island, arguing that “Robben Island Museum owns none of them”. DM