The Fighters: A harrowing look at America’s wars of choice 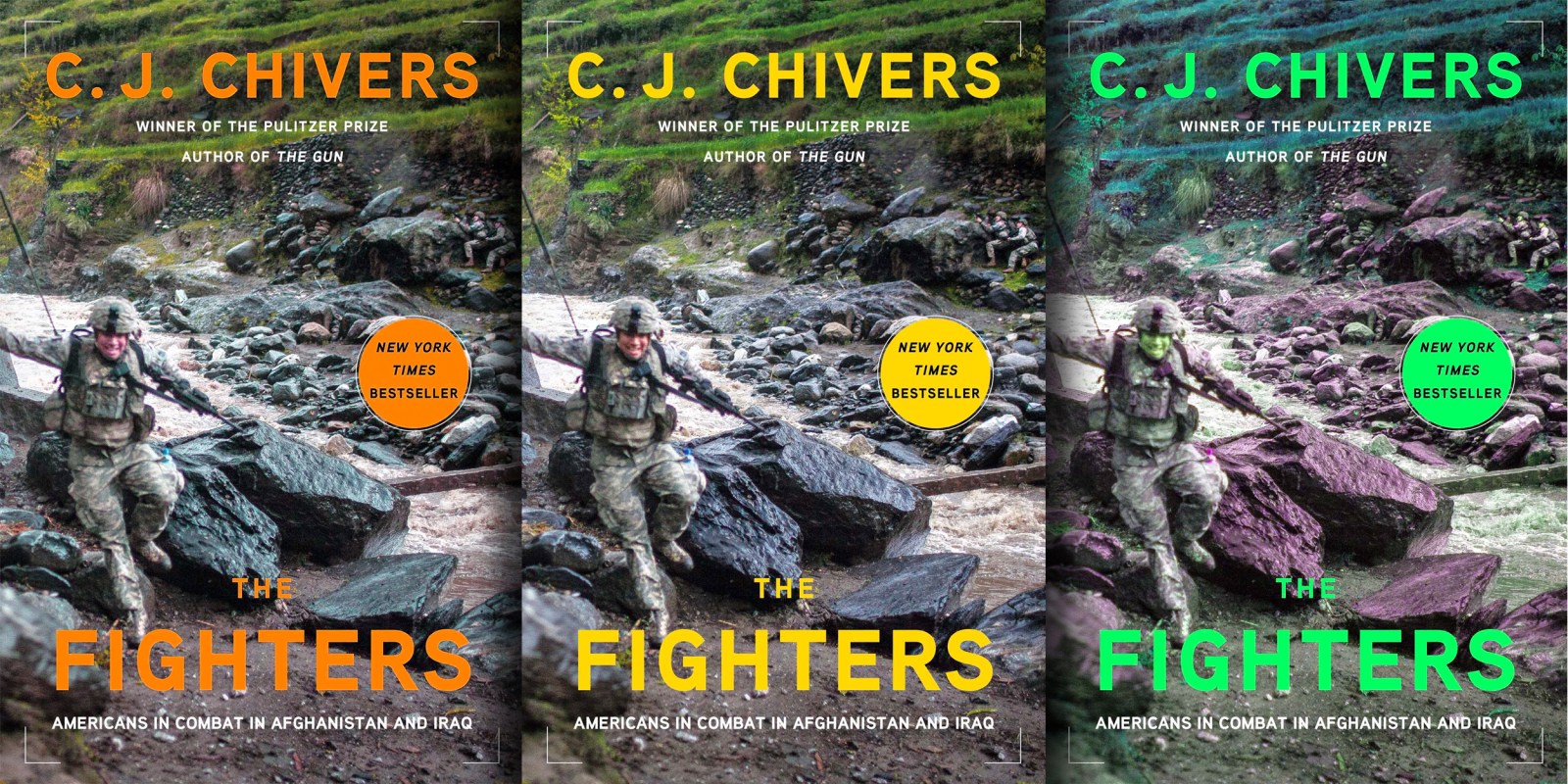 The underlying question throughout The Fighters seems to be: ‘Has this been worth it?’ Chivers’ stories certainly contain heroics, but for every jaw-dropping account of bravery on Iraqi highways or Afghan mountainsides, he relates the toll in the form of broken families, opioid addiction, attempted suicides and shattered aspirations.

America’s wars in Afghanistan and Iraq have slipped from most headlines. If the Trumpian news cycle is particularly slow, perhaps readers of an international daily will find a report revealing the continued potency of Isis or the fact that America still maintains roughly 14,000 serviceman and women in Afghanistan.

Nonetheless, it shouldn’t be surprising that more than 17 years of conflict have inured most casual observers to the ebbs and flows of America’s wars of choice of the post-9/11 era.

Maintaining this detachment is a tall order for any reader of CJ Chivers’ The Fighters, a recently released chronological walk through America’s wars in Iraq and Afghanistan told through the eyes of American soldiers, sailors, and airmen.

Chivers, a veteran New York Times correspondent and himself a former Marine, has for much of the past two decades served as the most authentic voice documenting the experiences of those fighting America’s wars.

The Fighters and its longform profiles of a half-dozen servicemen demonstrate the same skills that have won Chivers the Pulitzer Prize and multiple other awards and accolades. He combines deep empathy for his subjects with an inherent suspicion of the political motives that put them on foreign battlefields.

Chivers avoids involved discussion of the high strategy underpinning America’s military engagements. Yet the underlying question throughout the book seems to be: “Has this been worth it?” Chivers’ stories certainly contain heroics, but for every jaw-dropping account of bravery on Iraqi highways or Afghan mountainsides, he relates the toll in the form of broken families, opioid addiction, attempted suicides and shattered aspirations.

The Fighters is given added poignancy by repeatedly returning to the lives and careers of its subjects over the course of multiple deployments. One constant theme throughout these personal journeys, whether they are that of a naval aviator or army special operator, is that even America’s fighting elite are growing tired of ceaseless conflict.

Yet Chivers’ subjects, no matter their faltering commitment to the whims of politicians, return without hesitation to dusty outposts or vast aircraft carriers simply because they feel an overpowering obligation not to let down the men and women they serve alongside.

Chivers’ account of modern war also serves to highlight the fact that no matter the technological wizardry rolled out by the Pentagon, surviving combat deployments seems to be as much a matter of chance as any other factor.

One of the most unsettling moments in the book comes when Chivers describes a bullet hitting a helicopter precisely on the seam where its armour plates join, allowing the round to penetrate the cockpit with devastating consequences.

Equally chilling is the tale of an army Green Beret who, while walking into a seemingly secure on-base shopping centre in Iraq, survives a rocket attack that takes the life of his fellow soldier only a few metres away. Chivers shows time and again that ostensibly inconsequential decisions have as much influence over life and death as the best equipment or most meticulously planned operation.

If there has been any upside to two decades of conflict, it has been the many excellent memoirs, novels, and works of reportage that have joined the literary canon. CJ Chivers’ The Fighters will certainly take its place alongside the very best of this group.

Chivers himself is a truly unique talent, surely deserving of mention alongside legendary war correspondents such as Alan Moorehead, Martha Gellhorn, and Joseph Galloway.

As with those icons, Chivers has ensured that the stories of those who have carried the burden of fighting America’s wars will not be forgotten and that those who sent them abroad with questionable mandates and shifting goals cannot plead ignorance about the impacts of their decisions on the lives of those in uniform. DM

Todd Johnson is the risk leader for a large multinational company. He has previously held roles in corporate strategy, political and partnership risk management, and in the US government as a political-military analyst. He writes here in his personal capacity