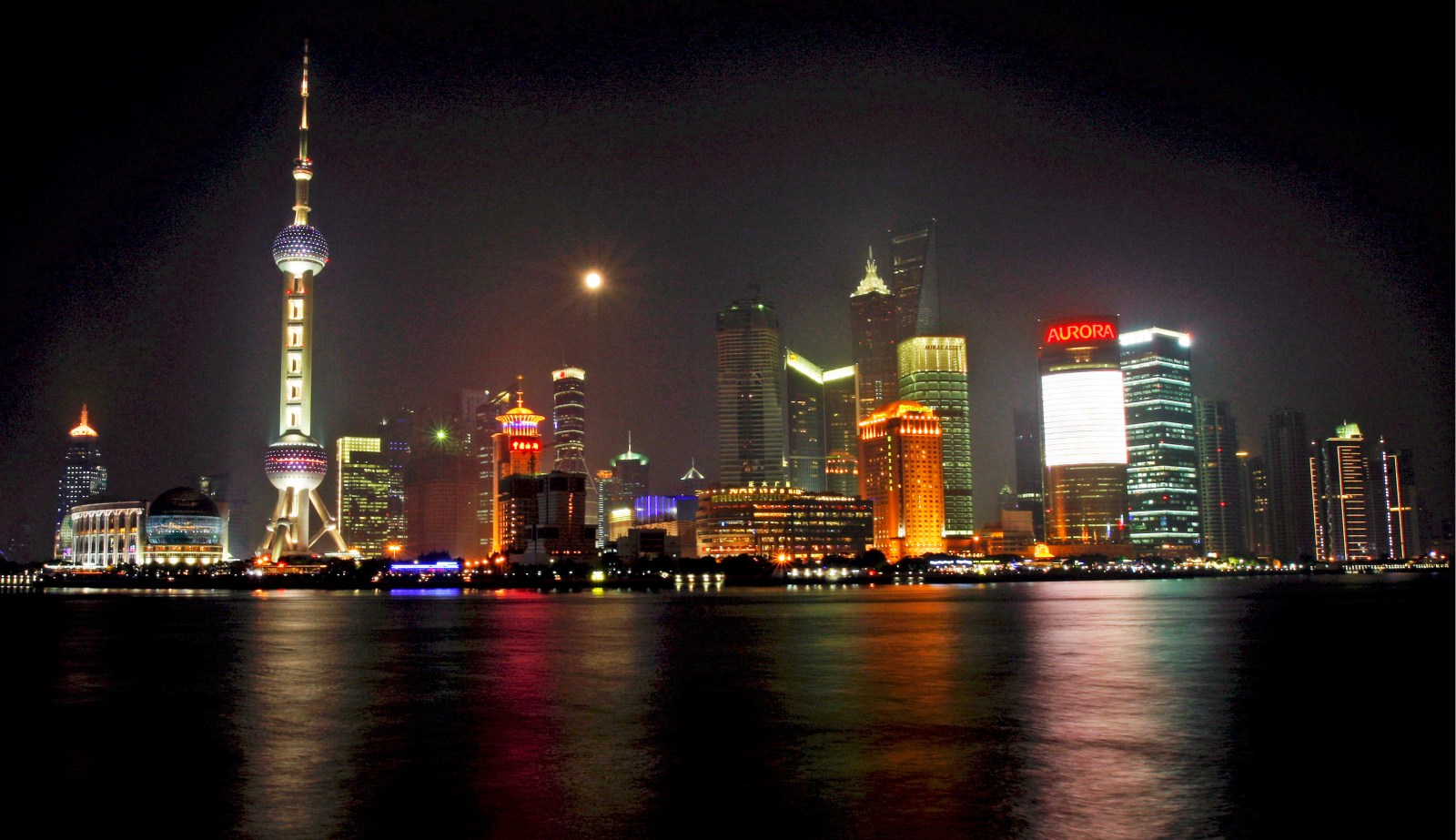 Want to be like us? Shanghai’s Bright Lights. (EPA)

There is no doubt that China’s emergence as the world’s second-largest economy and, particularly, its role in Africa, has shaken up the established order. No longer is the African continent seen as a problem to be solved by Western charity, but rather a business opportunity.

Still, it’s a bit confusing, because OBR or Belt Road, as it’s become known, is not really a road at all, but rather a project that spans several land and maritime corridors, linking Asia to Europe, the Middle East and East Africa. First announced by President Xi Jinping in 2013, nearly 70 countries have since signed up.

The OBR promises to be the largest infrastructure initiative ever launched, some $900-billion, aiming to create what the Chinese call a “modern Silk Road” trading route involving two-thirds of the world’s population, much more ambitious than even the gold-standard post-war Marshall Plan, which provided $136-billion in today’s money to 17 countries in Western Europe.

With a plan to engage some five billion people to promote what Xi Jinping says is a “new-type of industrialisation”, the OBR is touted as history’s biggest development project. 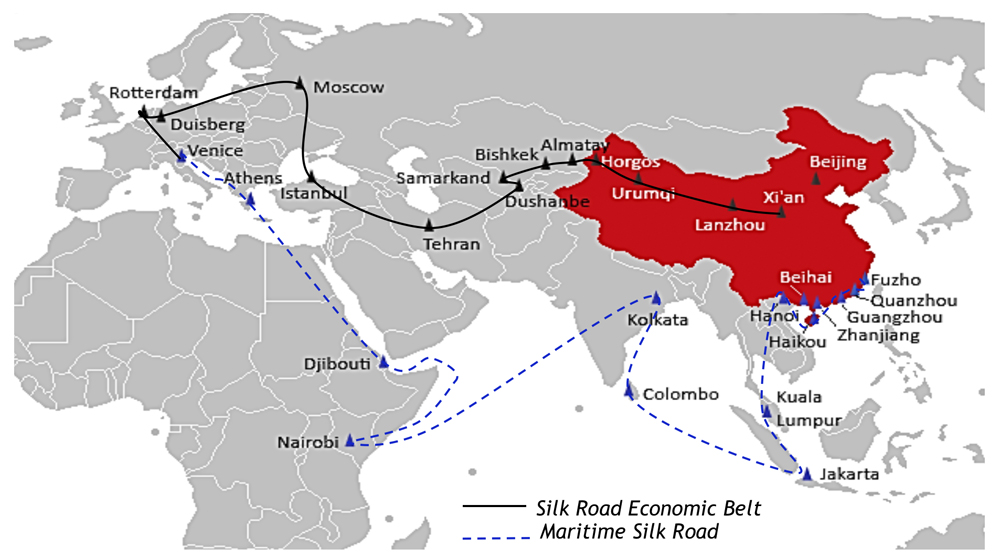 Unsurprisingly, it’s drawn some criticism for its lack of specific detail, apparently murky intentions, that it will lead countries into a Chinese debt-trap and that it is only another investment scheme – which Chinese scholars are eager to refute.

For example, Shanghai University’s Jiang Shixue dismisses what he describes as such “myths”.

The OBR, he says, is clearly defined according to the official document, Vision and Actions on Jointly Building Silk Road Economic Belt and 21st-Century Maritime Silk Road, of March 2015, in five areas: policy co-ordination, infrastructure connection, trade facilitation, financial co-operation and people-to-people exchange. He also says that, contrary to suspicions about imperial motives, the Belt Road “is transparent, intended to create a new model of international co-operation and global governance, and aims to promote connectivity and strengthen partnerships among nations of the world”.

There is no doubt that China’s emergence as the world’s second-largest economy and, particularly, its role in Africa, has shaken up the established order. No longer is the African continent seen as a problem to be solved by Western charity, but rather a business opportunity. Natural resources dominate, but there has also been significant investment in telecoms and financial services. 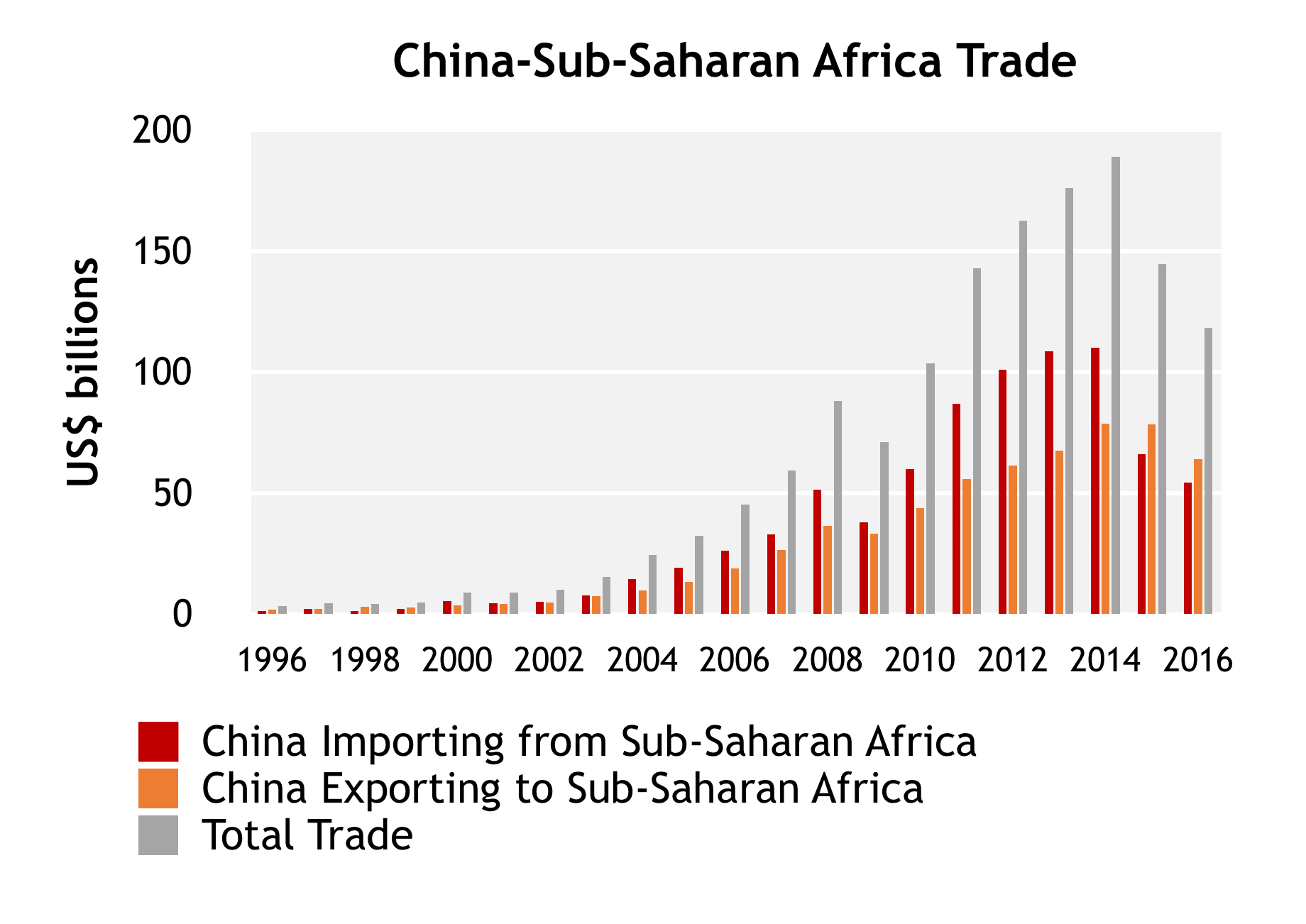 This has seen Chinese trade with Africa swell from $5-billion to peak, so far, at over $180-billion in two decades.

There is more to it than that. As the head of Shanghai’s Centre for Global Studies, Guo Changgang argues, Africa offers a chance for China to develop an entirely different “model” of engagement with the world, which is based – and this is a term one hears a lot in China – on “win-win” terms.

Jiang uses the same language to “demystify” the OBR’s intentions. He says the scheme is not a “one-way street of China’s largesse” but rather a “two-way street of co-operation”; that China will not simply give money to countries but will expect something in return. But the Chinese sternly dismiss suggestions that this is old-style conditionality, saying there are no political terms attached, that these are merely “requirements”.

This raises another challenge for China, especially in its relations with Africa.

Its model is predicated less, despite the language, on people-to-people exchanges than government-to-government summits, of the sort of the Forum for Chinese Africa Co-operation (FOCAC), the last of which was held in Beijing this September. Polling data reveals that two-thirds of Africans prefer democracy to any other form of government. Africans have the possibility to change their leaders, which they do from time to time. Thus, Beijing is going to have to employ more than just summitry and governmental links, as much as that is in its diplomatic DNA, to sustain relations across African regimes.

And there is one more challenge. China has raised expectations about what the Belt Road might deliver, and FOCAC too. But Africa’s annual infrastructure investment needs, too, have risen, according to the African Development Bank, from $90-billion five years ago to $150-billion today. Unless the belt is pulled a few notches tighter, this will require multiple sources to meet these targets.

Making African states work in alignment with multilateral and bilateral as well as private sector partners will require some adroit manoeuvre and fresh learning by all parties.

To work as intended, the One Belt, One Road initiative will require two-way roads and many belts. DM

Mills and Doyle are with the Brenthurst Foundation.