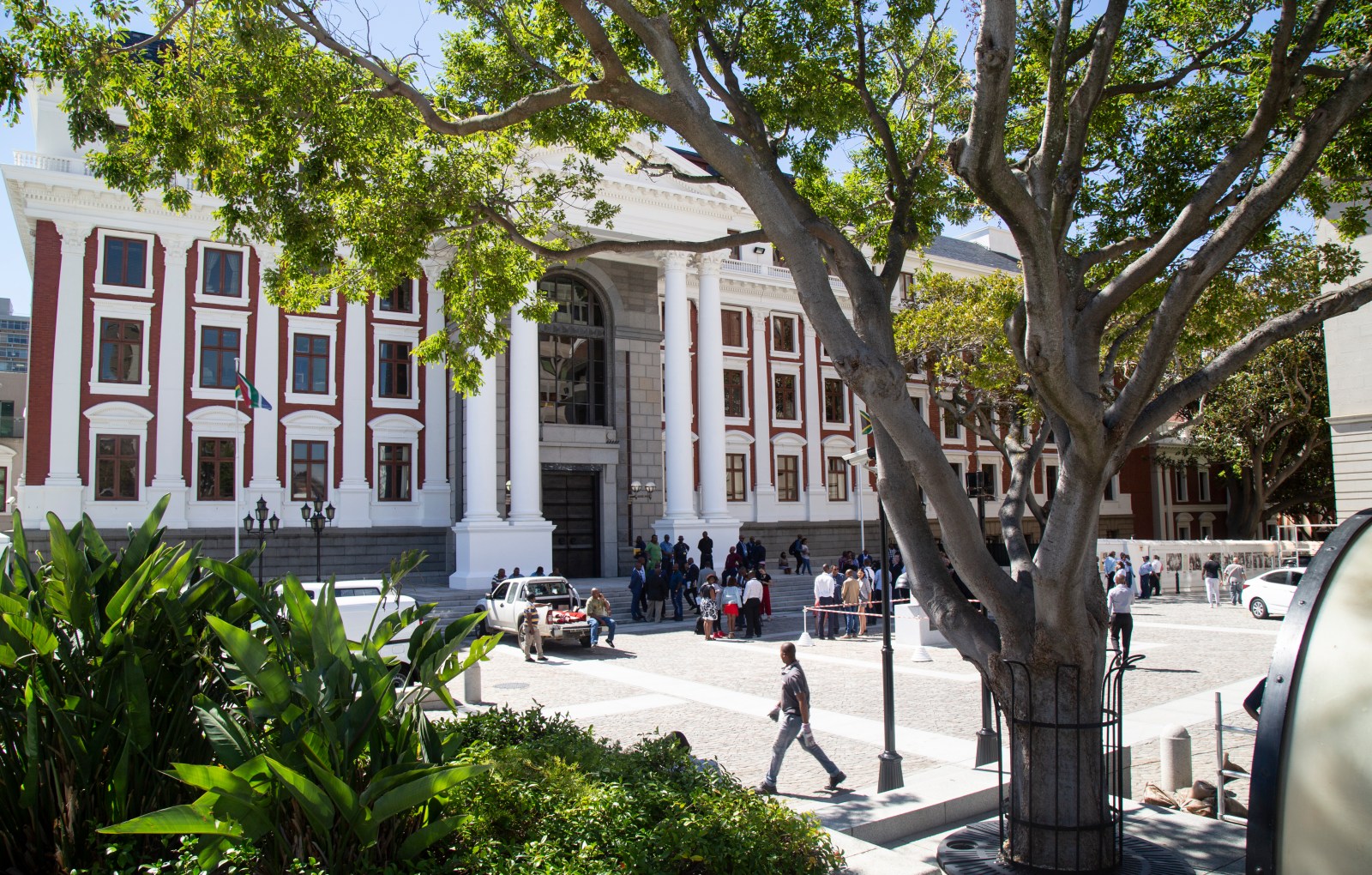 The final term is underway at Parliament this week. This session runs for eight weeks and is packed with activities. Highlights include committee, oversight and legislative work, oral questions to the Executive, important debates, Taking Parliament to the People initiative and a review of the national budget. That said, the timetable is fluid and can be overtaken by unscheduled debates, statements and events.

This article was first published on the PMG website here

It’s that time of the year when Parliamentary committees conduct performance assessments of government departments and entities. The performance assessments will be achieved through the scrutiny of their 2017/18 Annual Reports and financial statements. This will enable committees to compile an informed Budget Review and Recommendations Report (BRRR). These Reports include recommendations on the future use of resources and are a critical part of Parliament’s engagement with the budget.

One of the regular criticisms about the Annual Report season is that time frames are very short and meaningful public engagement does not take place. In order to address this, the Finance and Appropriations Committees were tasked to review the implementation of the Money Bills Act. During hearings on the Bill, critics reaffirmed this criticism highlighting that committees needed time to apply their minds, the Parliamentary Budget Office (PBO) and other advisory bodies needed time to do substantive analysis and the public needed time to absorb details and make representations. The Joint Committee has not finalised its work so the usual problems will persist for a little while longer.

Later this month, the Minister of Finance will present the MTBPS to the National Assembly, together with the Adjustments Appropriation Bill and Division of Revenue Law Amendment Bill. The MTBPS outlines the economic context against which the 2019 budget is being formulated and sets out the spending framework for the next three years. It is an opportunity for government to modify expenditure and revenue patterns so that delivery is accelerated. Another thing to look out for is whether any party will try to make amendments to the Adjustment Appropriations Bill – the DA tried unsuccessfully for the past few years and will probably do so again this year.

MPs are expected to do some heavy legislative lifting this term as there are 59 bills currently before the legislature and still more expected to arrive. The leftover bills cover an array of issues, including cyber crimes, customary initiation, critical infrastructure protection, credit, copyright, hate speech and hate crimes and property practitioners. There are also a number of Private Members’ Bills to consider.

Because the Fifth Parliament is winding down and there is a backlog, we can expect to see legislation and important business being rushed to the finishing line while other less urgent Parliamentary business is dropped for lack of time.

There is pressure mounting on Parliament to fast track its investigations into state capture.

In mid-2017, the Portfolio Committees on Home Affairs, Mineral Resources, Public Enterprises and Transport were directed to investigate accusations of state capture linked to alleged emails involving a number of Ministers. While no specific deadline was set for the submission of the outcome of these investigations, the committees were urged to begin with the work and report their recommendations to the House urgently.

The Portfolio Committee on Public Enterprises, which focused on the mismanagement of state funds at Eskom, was expected to finalise its report in the previous quarter but failed to do so. The Home Affairs Committee, which is looking at the naturalisation of the Gupta family, has made significant progress with its inquiry but still has to probe the Minister and Ashu Chawla. The other two committees have been slow to get to get off the ground. When you take into account their other priorities, it is clear time is against these committees and drastic steps are needed.

The work of the Joint Committee on Constitutional Review is again likely to eclipse everything else this term. The Committee was given a mandate by the NA and the NCOP to review section 25 of the Constitution, and other clauses where necessary, to make it possible for the state to expropriate land in the public interest without compensation. The Committee undertook an extensive nation-wide public hearing process from June to August.

Deliberations on the public hearings and written inputs have stalled owing to the volume of submissions and question marks about the service provider that was tasked to collate and summarise the written inputs. As a result, the Committee requested a postponement to report back to Parliament – initially this was supposed to be the end of September – but did not specify a deadline keeping in mind the busy Parliamentary calendar in the fourth quarter of the year.

With the elections looming large, political parties are going all out to win over voters. With this in mind, we can expect MPs to use every possible Parliamentary occasion – question times, Members’ statements, debates, whatever – to target hot-button electoral issues and try to score points over their opponents. Fuel prices, gender-based violence, unemployment and bailouts for struggling SOEs are just a sample of the main issues that will be in the spotlight.

Turning to this week, there are no plenary sittings scheduled in the NA Chamber. However, the NCOP chamber has arranged two sessions: on Tuesday the Deputy President will answer oral questions and the following day delegates will debate Transport Month.

In Committee-land, the schedule is bursting and the agenda is largely one-sided: scrutiny of annual reports. MPs will certainly be earning their pay due to the volume and length of meetings. We can expect an impressive array of Cabinet Ministers in the Committee corridor during this time. DM