Equality Court makes it clear – No racism is acceptable 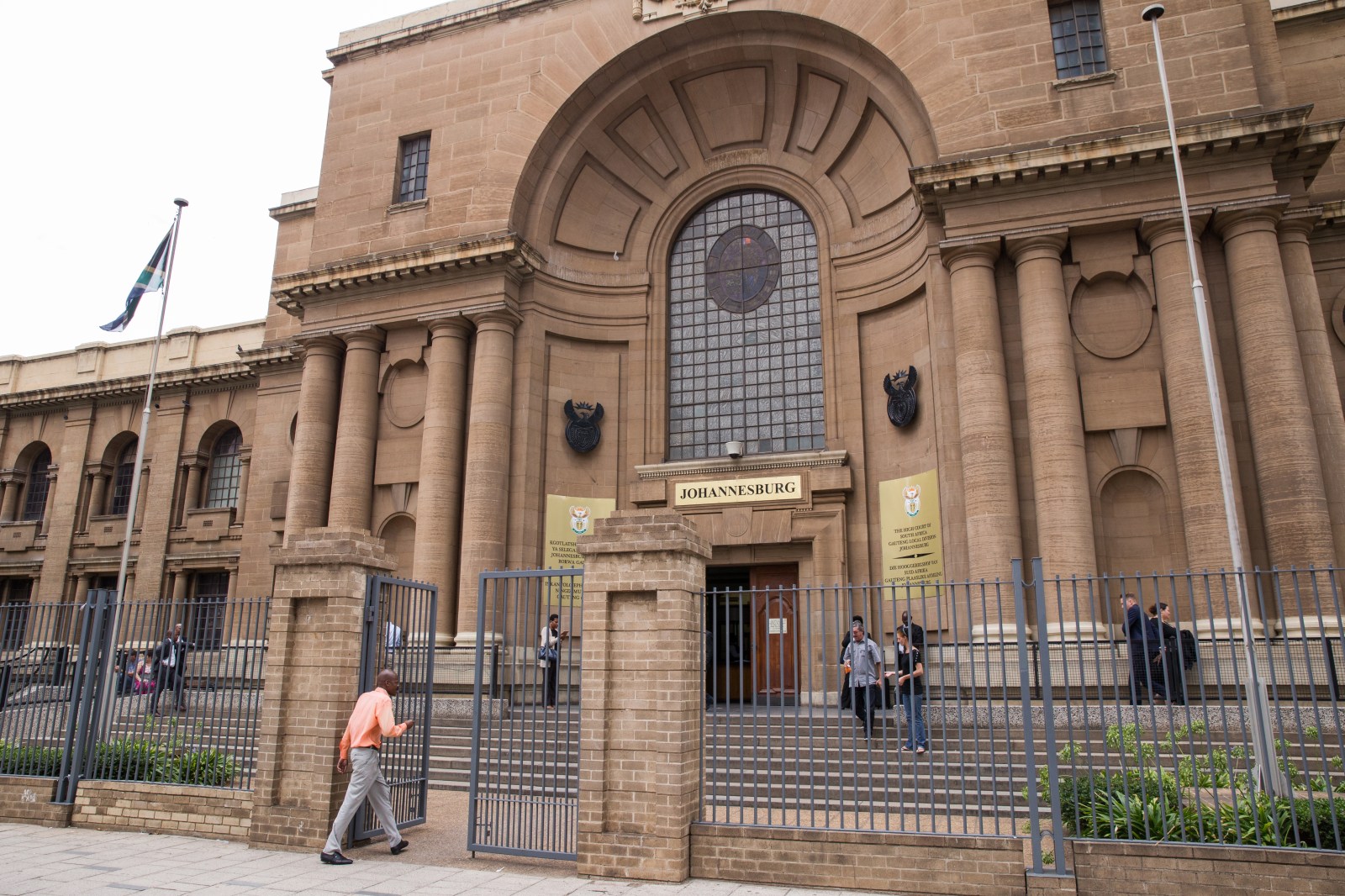 Velaphi Khumalo asked South Africa to be cleansed of whites, like Hitler did to Jews. By Ciaran Ryan for GROUNDUP.

ANC member Velaphi Khumalo let rip on Facebook that South Africa needed to be cleansed of whites. He said whites needed to be treated as Hitler treated the Jews.

He was responding to an earlier racist comment on social media from Penny Sparrow, who referred to blacks as “monkeys”.

Both, no doubt, have come to rue their remarks. Both recanted. But Judge Roland Sutherland of the Equality Court in Johannesburg was not satisfied with Khumalo’s retraction, especially after Khumalo more recently decided it wasn’t hate speech after all.

On Friday, Sutherland declared that Khumalo’s remarks were hate speech and interdicted him from repeating them. He also ordered Khumalo to issue an apology to all South Africans.

The matter was first raised in the Roodepoort Magistrates’ Court (which also has an Equality Court) by the ANC. However, the South African Human Rights Commission (SAHRC) was unaware of this earlier hearing at the lower court, and brought it before the Equality Court in Johannesburg.

Given the large number of racist remarks on social media, the ruling should give keyboard warriors pause for thought.

(We should) “cleanse South Africa of all whites. We must act as Hitler did to the Jews. I don’t believe any more than is a large number of not so racist white people. I’m starting to be sceptical even of those within our movement ANC. I will from today unfriend all white people I have as friends from today u must be put under the same blanket as any other racist white because secretly u all are a bunch of racist fuck heads, as we already seen.”

In a subsequent posting he wrote:

“Noo seriously though u oppressed us when u were a minority and then manje (Zulu: now) u call us monkeys and we suppose to let it slide. White people in south Africa deserve to be hacked and killed like Jews. U have the same venom moss. Look at Palestine. Noo u must be bushed (burned) alive and skinned and your off springs used as garden fertiliser.”

Khumalo, who at the time worked as a sports officer for the Gauteng Provincial government, said he was reacting in anger to Penny Sparrow’s well-known Facebook post in 2016 wherein she referred to black people as “monkeys”. He said he was upset and hurt by the post and that no reasonable person could construe his remarks as an incitement to violence. He was reprimanded by his employer (but didn’t lose his job), and the backlash on Facebook was instant and ferocious. The ANC took the matter to court.

In its complaint to the Roodepoort Equality Court, the ANC argued: “It is common cause … that some of our members are white people and hereby duly represented by the ANC in bringing this Application. It is further common cause that Hitler subjected Jews to concentration camps, tortured them and subjected them to painful and most gruesome forms of human rights violations. The Respondent is therefore suggesting in his social media post that white people, some of whom are our members, be subjected to the same treatment, that their human rights be violated as Hitler did to the Jews.”

These utterances by Khumalo had the effect of inciting violence against white people, and therefore represented an act of unfair discrimination, said the ANC.

By July 2016 Khumalo had already repented and indicated he intended to plead guilty to the charges brought against him by the ANC: “I believe as a young person I should be at the forefront of fighting racism. I also understand the importance of the process taken against me. I believe it seeks to correct my actions while at the same time raising awareness of the scourge of racism black or white.”

In the Equality Court in Johannesburg, Khumalo tried to argue that because the matter had already been raised in the Roodepoort Equality Court, it should not be heard again. Sutherland disagreed, and appointed counsel to represent Khumalo.

Sutherland indicated that the record of the Roodepoort case was thin. He said that the settlement reached there had been “rubber-stamped” by the presiding officer, and that this case needed “judicial intervention”. Sutherland said “Indeed, given the public interest rationale for the Equality Act, a complaint is always a matter of public importance”.

Sutherland made scathing remarks about the Roodepoort case: “There is no indication the presiding officer applied his mind to the propriety of the settlement order, nor indeed, to an assessment of the utterances. Given that judicial officers, both magistrates and judges are required to … be certified to sit in the Equality Court after having been trained in the provisions of the Equality Act, this lapse is especially regrettable.”

An empty apology carries no weight

Sutherland pointed out that despite his apology, Khumalo later recanted his admission that his utterances constituted hate speech. “Again, logically, a recantation that he committed hate speech inescapably implies a tacit withdrawal of the substantive apology. The husk of an empty apology carries no weight,” he wrote.

The SAHRC pointed to the vulnerability of whites to violence, and mentioned the gratuitous violence inflicted on a white farming family during a robbery. It also pointed out that a sizeable proportion of South African Jews are descendants of Holocaust victims and survivors.

South Africa is a society exhibiting significant social strains, wrote Sutherland, “and we are marked off and categorised by race and personal appearance. A significant inter-racial tension exists, derived from several circumstances, not least from inequality and the persistence of some degree of inter-racial hostility. This unhappy and regrettable condition is our historical legacy”.

The Equality Act prohibits the “advocacy of hatred, based on race, ethnicity, gender or religion that constitutes incitement to cause harm as contemplated … in the Constitution and … this Act.” While free speech is protected in Section 16 of the Constitution, this protection is not absolute: it stops at the point where it causes harm and violates the dignity of others.

Khumalo’s legal counsel argued that his utterances were mere “hyperbole” and not an incitement to cause harm. Hate speech is not considered a crime in the Equality Act, though courts may refer instances to the National Prosecuting Authority.

The judgment hinged on whether Khumalo’s remarks could be considered an incitement to cause harm. Sutherland said a reasonable person might not take these words as an incitement to cause physical harm, but other forms of harm might be contemplated: such as shunning, denigrating and abusing whites. It might also result in the target group responding in kind.

Acknowledging that black South Africans have “a great deal to be justifiably resentful about regarding some of the collective past and present behaviour of their white compatriots”, Sutherland wrote, “many people, who share Khumalo’s frustrations are likely to be susceptible to being stirred up by such inflammatory talk”.

While Penny Sparrow was hit with a R150,000 fine for her instance of hate speech, Khumalo was not. However, Sutherland awarded legal costs against Khumalo, and this may end up being substantially more than the R150,000 paid by Sparrow. The matter was also referred to the Director of Public Prosecutions.

Khumalo also has to remove the hate speech from his social media pages and other public communication. He has to issue an apology to all South Africans, in writing within 30 days of the judgment. DM