The Avengers, climate change and the need for tough decisions 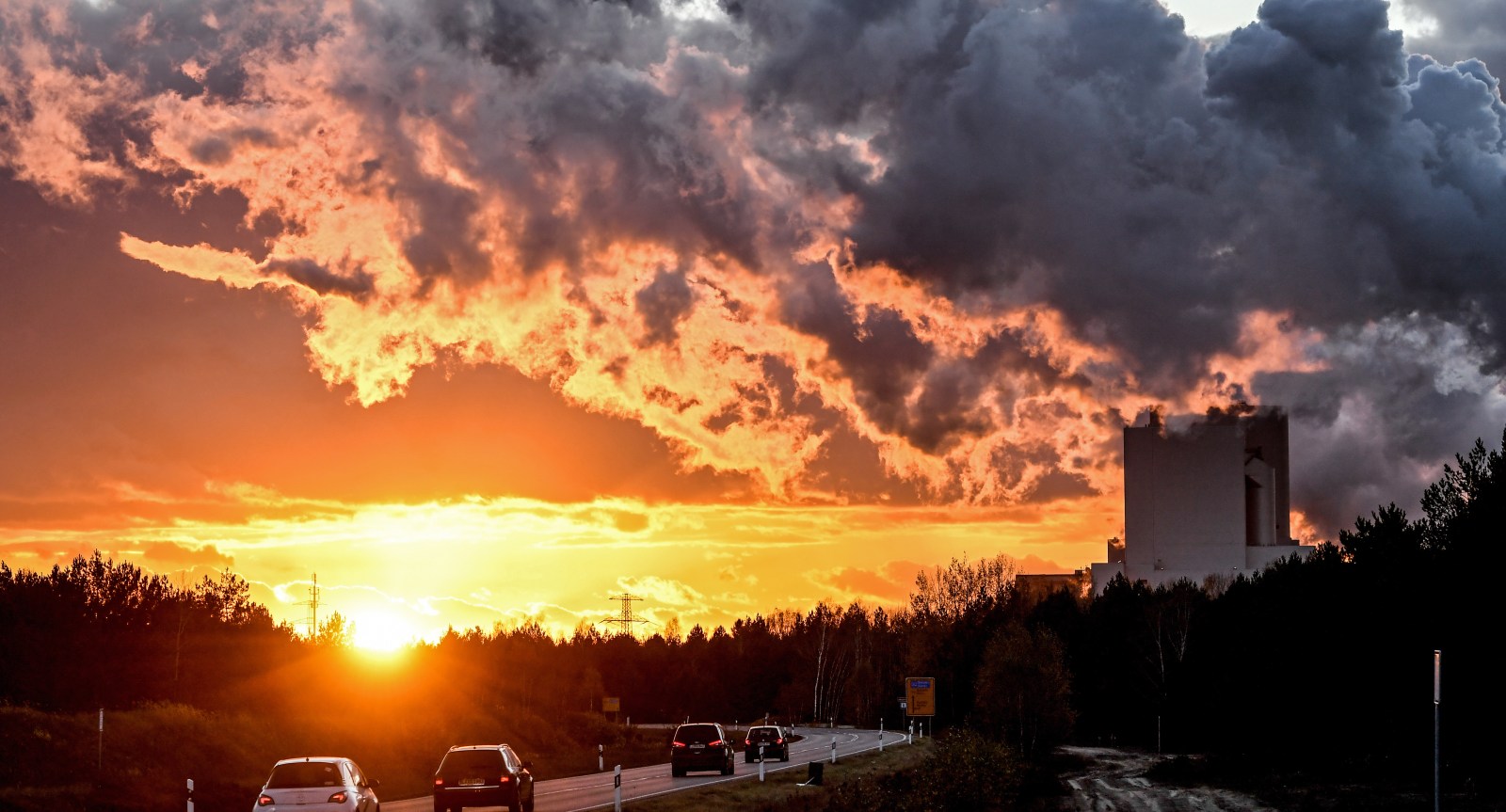 Ahead of the release of the Intergovernmental Panel on Climate Change’s Global Warming of 1.5C report, the time to make tough decisions is upon us.

The movie Avengers: Infinity War charts the attempts of Marvel universe’ superheroes to thwart the mad titan Thanos from collecting the six cosmic “infinity stones” for completing the infinity gauntlet. Once completed, the gauntlet would give him the power to destroy half of a planet’s living beings literally with the snap of a finger. Thanos’ ultimate goal is a universe devoid of suffering.

Sounds implausible, but in the movie, Thanos himself explains his motivation: The Universe is finite; its resources are finite; if life is left unchecked, it will cease to exist, and therefore it needs correction. From his perspective the required correction is a random, dispassionate and fair genocide. This drives his decision.

In his attempt to find a way to stop Thanos, the master of mystic arts, Doctor Strange, uses the time stone for travelling into the future. He views the possible alternate future scenarios – all 14,000,605 of them – and concludes that there is only one in which Thanos can be stopped. This one scenario determined a fundamental decision that Strange takes, which is expected to influence the future movies of the Marvel universe.

This is fiction, but as a metaphor it is a useful tool when considering the steep challenge posed by climate change to all of us and the necessity to take tough decisions that it will demand from us.

In its latest report, Unlocking the Inclusive Growth Story of the 21st Century, the Global Commission on the Economy and Climate emphasises that there is only one economic path that is sustainable – “one where growth is driven by the interaction between technological innovation, sustainable infrastructure investment, and increased resource productivity”. This path is based on five key economic systems:

In the commission’s own words, “this is the only growth story of the 21st century” that can safely take us to a New Climate Economy.

The commission also emphasises that if we do not make a decisive shift now in pursuing growth and development, by 2030 we will pass the point by which we can keep the global average temperature rise to well below 2 Deg C – a target agreed under the Paris Agreement. Describing the next two to three years as the “use it or lose it moment”, they argue that the logic underlying policy and investment decisions needs to be fundamentally revisited.

However, the decision-making for enabling climate action continues to be slow and cumbersome across countries. This is not to say that national climate policies are not in place, but that they are not ambitious enough. The report says that policy-makers in most countries “still have the handbrake on”; a phrase that echoes the frustration of common citizen and activists across South Africa and in other developing countries. It chastises policy-makers for “not taking sufficiently bold action to escape the legacy economic systems” and stresses that we are at a point where we need to start making tough decisions.

The parallels with the Infinity War continue to resonate here. During the course of Avengers: Infinity War, characters are called upon to make tough decisions when facing irresolvable moral dilemmas, particularly those related to trading lives. Flowing from his realisation that there is only one favourable scenario is Doctor Strange’s fundamental decision to let go of the time stone – something that he is duty bound to save with his life – to save Iron Man from Thanos.

While individual action can drive action from the bottom up, decisions on governing climate change need to be made at multiple levels – international, national, sub-national and local. The Paris Agreement is built on Nationally Determined Contributions (NDCs) made by countries and provides us with a global agreement that is complemented by national legislations and strategies.

But various scientific analyses show that these commitments, even if implemented fully, won’t be enough to maintain the temperature rise within the safe limits of 1.5 Deg C above pre-industrial levels, as already prescribed by the science. We need to urgently modify old and create new systems to meet our production and consumption demands across key economic sectors.

The Intergovernmental Panel on Climate Change (IPCC) and national governments are currently finalising a special report on the implications of breaching 1.5 Deg C temperature rise for humankind and for the planet Earth. Some of the authors involved in the process are indicating that we are “nowhere near on track” to avoid warming beyond the 1.5 Deg C target.

While time is not going to be on our side, key decisions need to be taken. The report recommends a people-centred approach to ensure lasting, equitable growth to ensure a just transition. Our political elites need to create mechanisms that are people-centric to develop the trust that will allow them to take hard decisions. Politically these are going to be unpopular decisions in the short term as they need to challenge vested interests such as coal and the Minerals Energy Complex. However, these are unavoidable if South Africa wants to break the shackles of an anachronistic economic system.

Take a moment to reflect how clean, smart, sustainable, wise, and circular our individual choices driving our economic systems are. That will give an indication of the task ahead for us in each of these economic spheres. We need to make some very important and fundamental policy and investment choices that address structural inequities. Not in the next 100 years, not by the next generation, but in each year going forward, we will all be called upon to make choices and find innovative solutions for addressing climate change.

We do not have access to any magic to control time or change reality, but in these fundamental choices, we have the opportunities. More specifically, in the interaction between technological innovation, sustainable infrastructure investments and increased resource productivity, we also have the tools that need to be boldly and urgently mobilised to address the most important moral challenge of our time – creating a people-centric new climate economy. DM