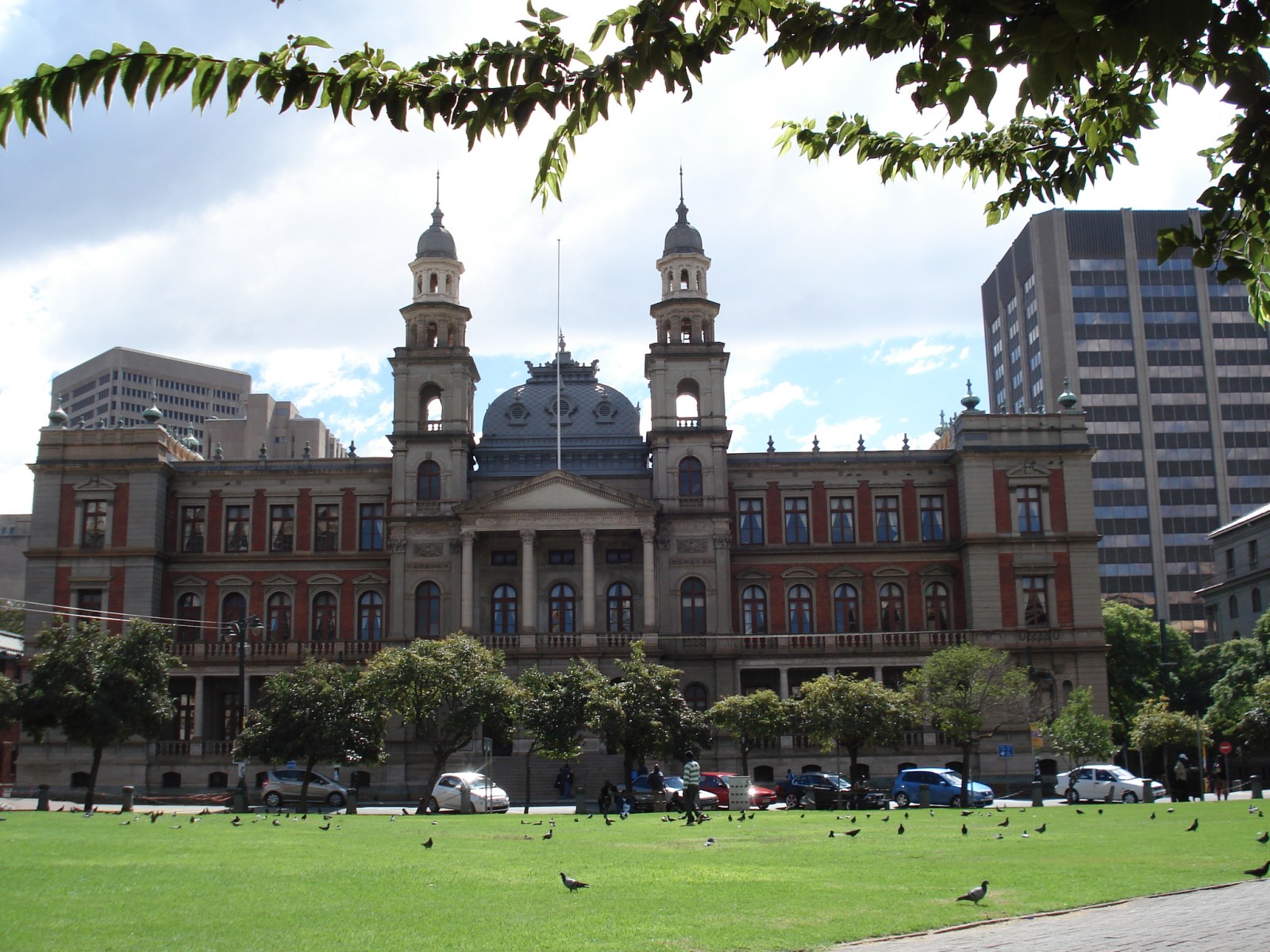 The Pretoria High Court finds that access to justice is denied when banks drag cases into high courts. By Ciaran Ryan.

The Pretoria High Court struck another blow on behalf of distressed debtors last week. A full bench of three judges ruled that magistrate’s courts should be the first port of call for financial institutions seeking judgment against their clients, where matters fall within the lower courts’ monetary jurisdiction.

This follows a ruling two weeks ago by a full bench of the Johannesburg High Court that repossessed homes must be sold with reserve prices at sheriffs’ auctions. This is to stop homes from being sold for a fraction of their market value.

Banks frequently go to the high courts for judgment against defaulting clients, even when relatively small amounts of money are owed.

The Judge President of the Pretoria High Court convened a full bench to decide whether the high court should entertain cases that should be heard by the lower courts just because both courts have jurisdiction under the law. He also asked the court to consider whether there is “an obligation on financial institutions to consider the cost implication and access to justice of financially distressed people” in deciding which court to use.

Why banks prefer suing in the high courts

A key reason why banks prefer suing in the high courts is to keep up pressure on a defaulting client. Armed with a high court judgment against a client in arrears, banks are able to keep alive the threat of sale in execution order, even if the borrower catches up on arrears. If they default a second time, the bank can sell the person’s home without again having to approach the court. This is less likely to happen in a magistrate’s court, where the order expires after a year.

How the case arose

The case arose when 13 matters – reduced to eight after several defendants settled their arrears or the cases were withdrawn – came before the Pretoria High Court. The applicants were banks. The banks wanted default judgments against debtors and orders declaring that their homes could be sold in execution (on auction).

In each case, the application was brought in the high court, despite the fact that it fell within the monetary jurisdiction of the magistrate’s court. In all the matters, the arrears on the loans were quite low amounts but the home owners stood to lose their homes and had to defend the default judgment in the high court, instead of in the magistrate’s court closest to their home. The arrear amounts owing by the eight defendants varied from R7,700 to R20,000. The total loan amounts being claimed by the banks varied from R95,000 to R255,000.

“Is there not an obligation on financial institutions to consider the cost implications and access to justice of financially distressed people when a particular forum is considered?” asked the SAHRC in its founding affidavit.

The SAHRC argued that magistrate’s courts are more accessible to the poor, because they are closer, less expensive and have interpreters. It also argued that the right to access courts is infringed in cases where there is a risk that the respondent will be unable to defend his or her case because of financial, geographical or other barriers.

The Legal Resources Centre represented the SAHRC as a friend of the court and offered a constitutional and international perspective on the right to access courts. The LRC argued that “measures must be taken to reduce the economic, social and geographical barriers that prevent a respondent’s access to court” as required under the Constitution.

“This judgment is far reaching and incredibly important in affirming the right to access to justice,” said the LRC in a statement. “We are pleased that the Court found in favour of impoverished clients who are burdened by the current system which allows for cases to be taken straight to the High Court, which may be geographically further, more expensive and not have designated interpreters available.” DM