What’s a good education bureaucracy worth? The case of the Western Cape 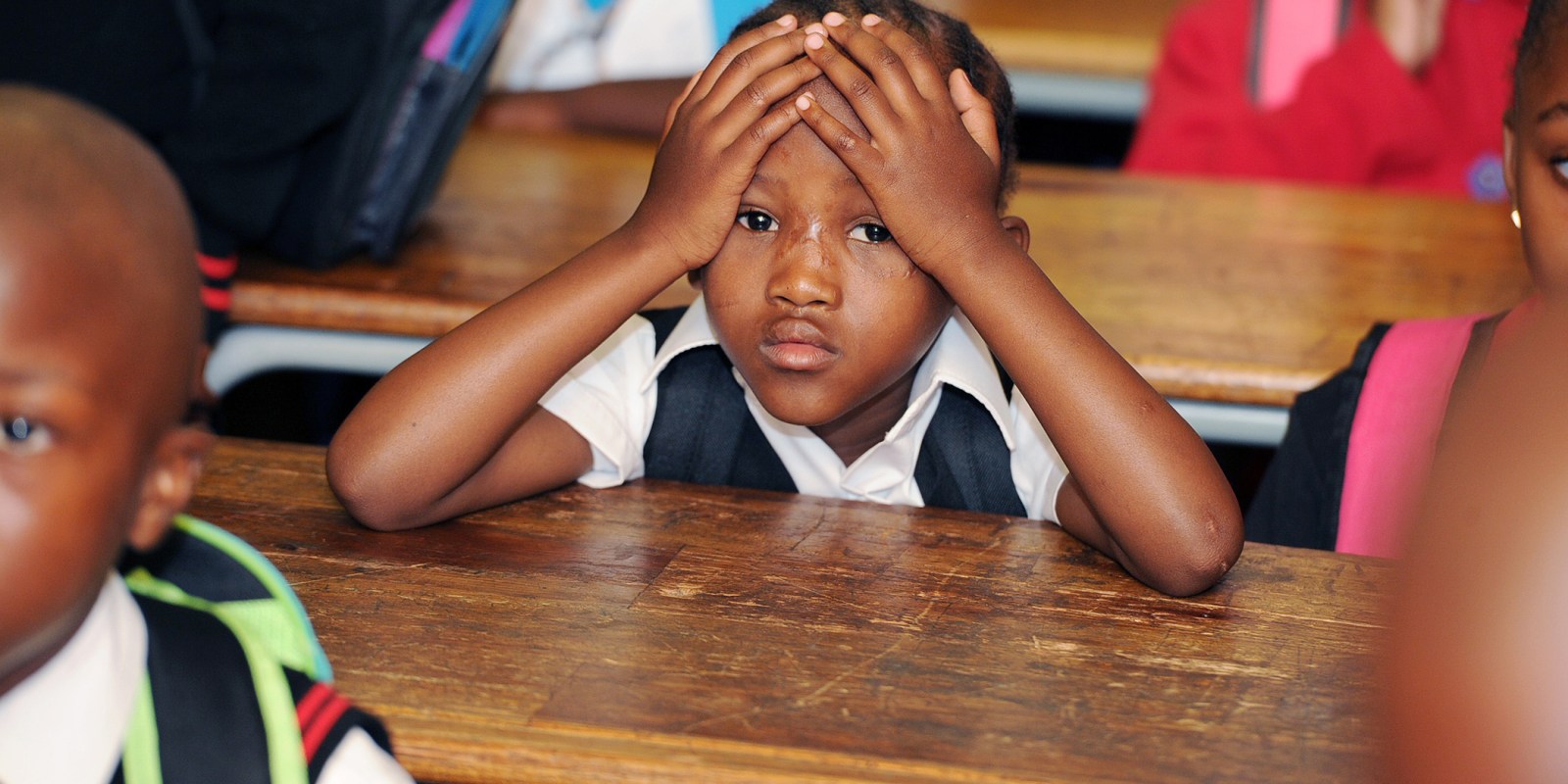 What’s a good education bureaucracy worth? One common explanation for the poor performance of South Africa’s schools is that ‘it’s the bureaucracy’s fault’. Indeed, South Africa’s public bureaucracies get lots of things wrong. But as UCT research explored in depth, a narrow preoccupation with bureaucratic effectiveness may be directing attention away from some especially promising responses to the country’s current challenges – in education, and more broadly.

Take the example of the Western Cape Education Department (WCED), a major focus of the research. As education bureaucracies go, the WCED is strong. Evidence of its strength comes from a surprising source – the office of the Presidency, during the Jacob Zuma era. In 2012, the Presidency’s Department of Performance Monitoring and Evaluation undertook management performance assessment tests of public organisations and departments at both national and provincial-level. Of the nine provincial education departments, the WCED received far and away the highest rating; Gauteng, was second highest. The Eastern Cape (a focus of an earlier piece in the Daily Maverick and of Part II of this series) rated lowest.

The roots of the WCED’s organisational capabilities run deep. Unlike many provinces which were required to integrate dysfunctional and underfunded education systems from apartheid-era bantustans, the principal challenge in the Western Cape was to incorporate the better-funded and not-appallingly run bureaucracy which managed “coloured” schools under the authority of the “coloured” House of Representatives.

In the first 15 years of democracy, the WCED was diligent in implementing a variety of performance management initiatives – a Development Appraisal System, Whole School Evaluations, an Integrated Quality Management System – championed by the national-level department of education. And when the Democratic Alliance won electoral control of the province in 2009, it added a variety of initiatives of its own.

Indeed, the WCED does many things well. These include: managing financial resources; providing decent school infrastructure; assuring timely availability of textbooks and other inputs; assigning personnel to where they are needed; and monitoring performance. The centrepiece of its ‘war room’, a unit located in the head office of the department, is a sophisticated online platform, which includes:

Sadly, though, as the results of two sets of standardised tests reveal, when it comes to fostering learning, a well-oiled machine is not enough. The Western Cape was indeed the highest scorer among South Africa’s provinces in a 2007 assessment of Grade 6 mathematics capabilities conducted by the Southern African Consortium for Monitoring Education Quality (SACMEQ). However, its SACMEQ score was below both Mauritius and Kenya’s Central Region. This under-performance persisted even after taking into account a variety of other factors (including socio-economic circumstances, and teacher skills and experience). Strikingly, the Kenyan system achieved its superior results (for reasons I explored here) with only one-fourth the level of resources per learner.

In the global standardised Trends in Mathematics and Science Study (TIMSS) assessments, as of 2003 the Western Cape (with an average score of 414) was, again, the best performer among South Africa’s provinces (the overall South African average was 285 points). However, over the subsequent twelve years the Western Cape score declined modestly – even as the overall South African average rose to 368 points. A key reason for the Western Cape’s decline was, to be sure, an influx of learners from the much poorer Eastern Cape region of the country. But Gauteng also had to absorb a major influx, and its score rose throughout the period, to reach 408 points in 2015.

The finding that having a decent bureaucracy is not enough to fix schooling may come as a surprise to South Africans, but it turns out to be a common pattern worldwide.

The World Bank’s 2018 World Development Report, Learning to Realize Education’s Promise suggests that one reason why so many countries become trapped in endless cycles of bureaucratic reforms which lead nowhere is a failure to distinguish between the “coherence” of reforms and whether or not they are aligned towards learning. “Process compliance” becomes an end in itself, rather than a means of supporting learning. The result, as Harvard University’s Lant Pritchett puts it, is a pattern of:

“… bureaucratic management in which the accountability of teachers and principals is basically for enrolments and the operation of ‘schooling’…. While there might be some vague reference to children actually acquiring needed competencies…. process compliance is, in and of itself and with no reference to outcomes, completely adequate for discharging accountability.”

What are the missing ingredients? As a variety of classic analyses of “street-level bureaucracies” (see here, here, here and here) have explored in depth, giving more authority to the service provision front-line potentially might improve performance through three governance-related channels:

To be sure, shifting responsibility to the school-level in ways which support learning can be challenging – but, as Part II of this series will explore in depth, it can make a large difference, including in low-income communities.

The experience of the WCED is thus something of a cautionary tale. Sustained efforts over many years have made for a well-functioning bureaucracy . But this turns out to be insufficient to bring sustained improvement in learning outcomes.

As Part III will lay out, rather than an endless pre-occupation with bureaucracies and with assigning blame, what can transform education is a shift away from narrowly top-down approaches towards a more inclusive, participatory vision which brings to centre stage the evocation of “agency” – of a renewed sense among multiple stakeholders at multiple levels that constructive action can make a difference. Or, as President Ramaphosa put it in his February 2018 State of the National address, what we need is a spirit of “thuma mina”, of “send me”. DM

Professor Brian Levy is Academic Director of the University of Cape Town’s Nelson Mandela School of Public Governance, and author of Working with the Grain: Integrating Governance and Growth in Development Strategies (Oxford, 2014). He is lead editor/author of the new book, The Politics and Governance of Basic Education: A Tale of Two South African Provinces (Oxford, 2018).