How serious is the African Union about democracy? 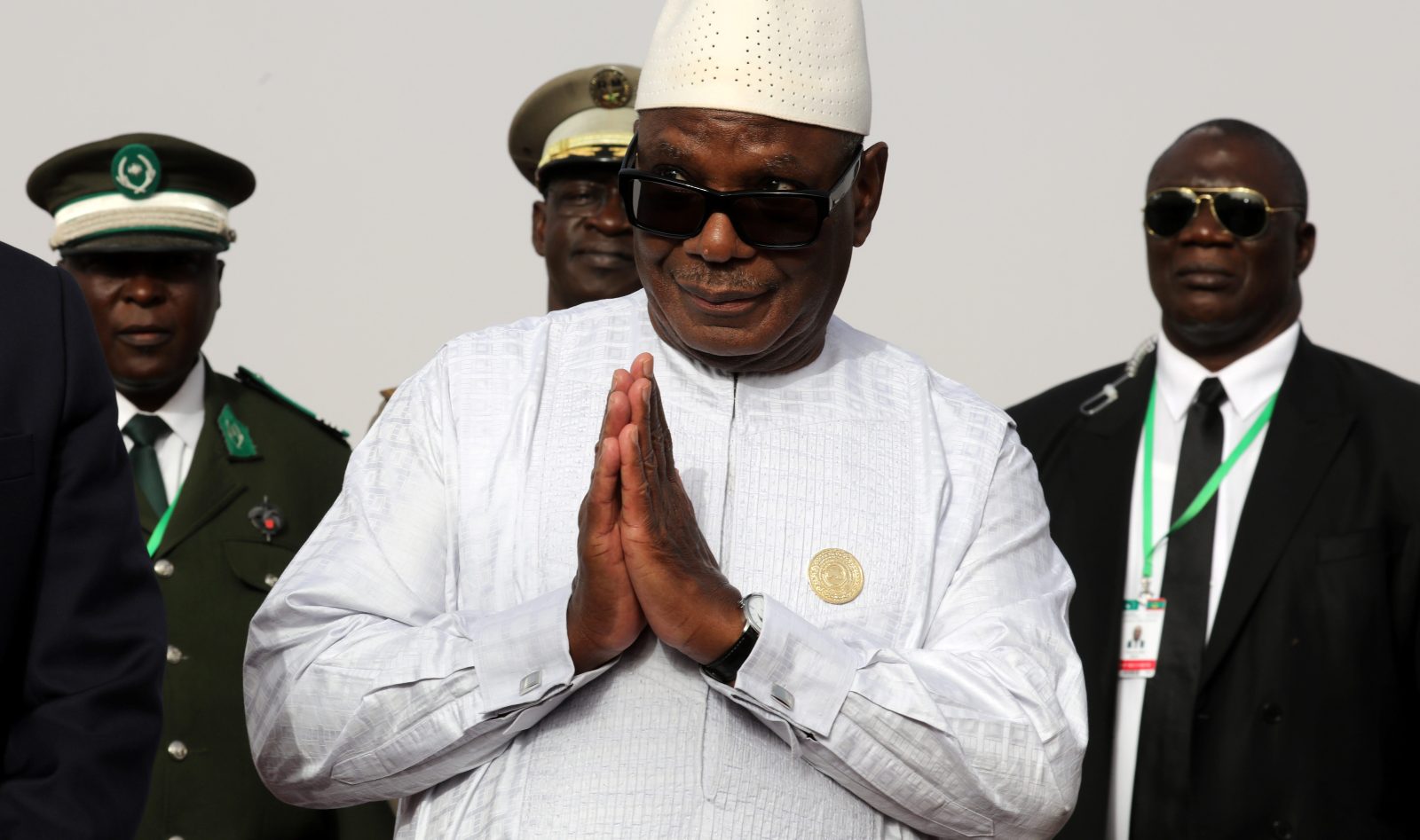 The AU has helped reduced coups, but steers clear of other tactics used to subvert democracy. By Ndubuisi Christian Ani.

Most African countries now hold regular elections, albeit often flawed and contested. Fewer coups on the continent are largely the result of the African Union’s (AU) rejection of unlawful take-overs. And yet democracy continues to be subverted in other ways, like constitutional coups.

The AU has no illusions about the problem. Last year, on the 10th anniversary of the African Charter on Democracy, Elections and Governance (the African Charter), outgoing AU Commission chairperson Dr Nkosazana Dlamini-Zuma admitted that the continent’s modest gains were outweighed by persistent governance deficits.

When it was first adopted in 2007, the African Charter raised the hopes of democracy activists, who believed it would strengthen good governance. Ten years on, even the AU Peace and Security Council (PSC) is asking whether the charter has made a difference.

Dr Khabele Matlosa, director of the AU’s Political Affairs Department, told the PSC during its 22 August 2018 open session that only Togo had submitted a report on compliance to the African Charter since it became law in 2012. Thus far, the African Charter has been signed by a majority of African states (46) and ratified by 31.

The slow pace of democratisation is highlighted by the Economist Intelligence Unit’s 2017 Democracy Index, which indicates that many African countries remain under authoritarian and hybrid regimes. The weakness of democratic institutions is also evident from the 2017 Ibrahim Index of African Governance.

Weak democracies deprive the continent of development and service delivery. In 2016 the Institute for Security Studies showed that democracy often fails to translate into development because governance capacity among African leaders is lacking. The ISS study argued that many leaders come to power through patronage networks and rigged elections, a situation created by the relative absence of competitive electoral systems.

In 2018 Freedom House noted that the transfer of power to “new leaders from old parties may fail to bring reform”. In Zimbabwe, for example, the government that replaced Robert Mugabe continues to use heavy-handed measures to squash dissent. The difficulty that new regimes face in extricating themselves from the past makes strengthening democratic institutions essential.

There are several ways the AU can help. It can hold member states accountable through electoral observation missions, PSC meetings and assessment tools like the African Peer Review Mechanism. The African Charter is ideal for this purpose, since it sets a standard for good governance and free and fair elections.

But the AU needs to deal with gaps in the charter that enable the subtle subversion of democracy in member states. These gaps relate to the increase in constitutional coups and “popular uprisings” in Africa.

Article 23.5 of the charter prohibits “any amendment or revision of the constitution or legal instruments, which is an infringement on the principles of democratic change of government”. And yet African leaders have on many occasions flouted this provision by removing term and age limits from their countries’ constitutions, enabling them to stay in power.

Successful constitutional amendments in Rwanda, Burundi, Uganda, the Republic of Congo, Gabon, Chad, Djibouti and Equatorial Guinea have paved the way for strongmen to be re-elected. In most of these countries the political situation remains tense as leaders and their patronage networks struggle to maintain popular support.

A report by the African Centre for Strategic Studies on term limits in Africa shows that the 18 countries that do not observe two-term limits are more unstable than those with two-term limits:

“A third of these 18 countries are facing armed conflict. In contrast, just two of the 21 countries with term limits are in conflict.”

The AU, guided by the African Charter and the Lomé Declaration on unconstitutional changes of government, has clear guidelines on how to deal with military coups and leaders who refuse to leave power when they lose elections.

But the AU has been tight-lipped about constitutional amendments, even though they are listed in the African Charter as one of five “illegal means of accessing or maintaining power” that are collectively defined as the unconstitutional change of government.

For its part, the AU Commission has not done its job of setting benchmarks and evaluating the compliance of States Parties to the African Charter, despite being asked to do so by the PSC in 2014. Whether the lack of action is because of resource constraints or the political considerations of AU Commission officials is unclear.

The PSC itself could also have done more. It hasn’t put offending countries on its agenda even though it has the power to institute sanctions in cases of unconstitutional changes of government. Instead, constitutional amendments are relegated to “domestic issues” regardless of the damage they do to sustainable peace and democracy.

Another weakness in the African Charter is that it says nothing about different forms of “popular uprisings”. These actions have, for example, brought down governments in Libya, Egypt and Tunisia in 2011, as well as in Burkina Faso (2014) and Zimbabwe (2017).

It could be argued that the overthrow of a dictator is good for democracy, but there are concerns over what kind of government could follow. Popular uprisings can be hijacked by actors who perpetuate or worsen the political situation, as happened in Libya.

The AU has expressed concern about its inability to deal with such events, and in 2014 the PSC called for a special heads of state summit for guidance. The summit never happened. And despite a decision to do so, the PSC has not set up a sub-committee to improve the AU framework on how to respond to popular uprisings.

African states as well as their governing bodies – the AU and the PSC – must take responsibility for the weakness of democratic institutions on the continent. Guidelines are needed for dealing with popular uprisings and constitutional amendments at the continental level. Together with rigorous electoral standards, democracy can be strengthened in Africa.

This article was first published by the ISS’s PSC Report.