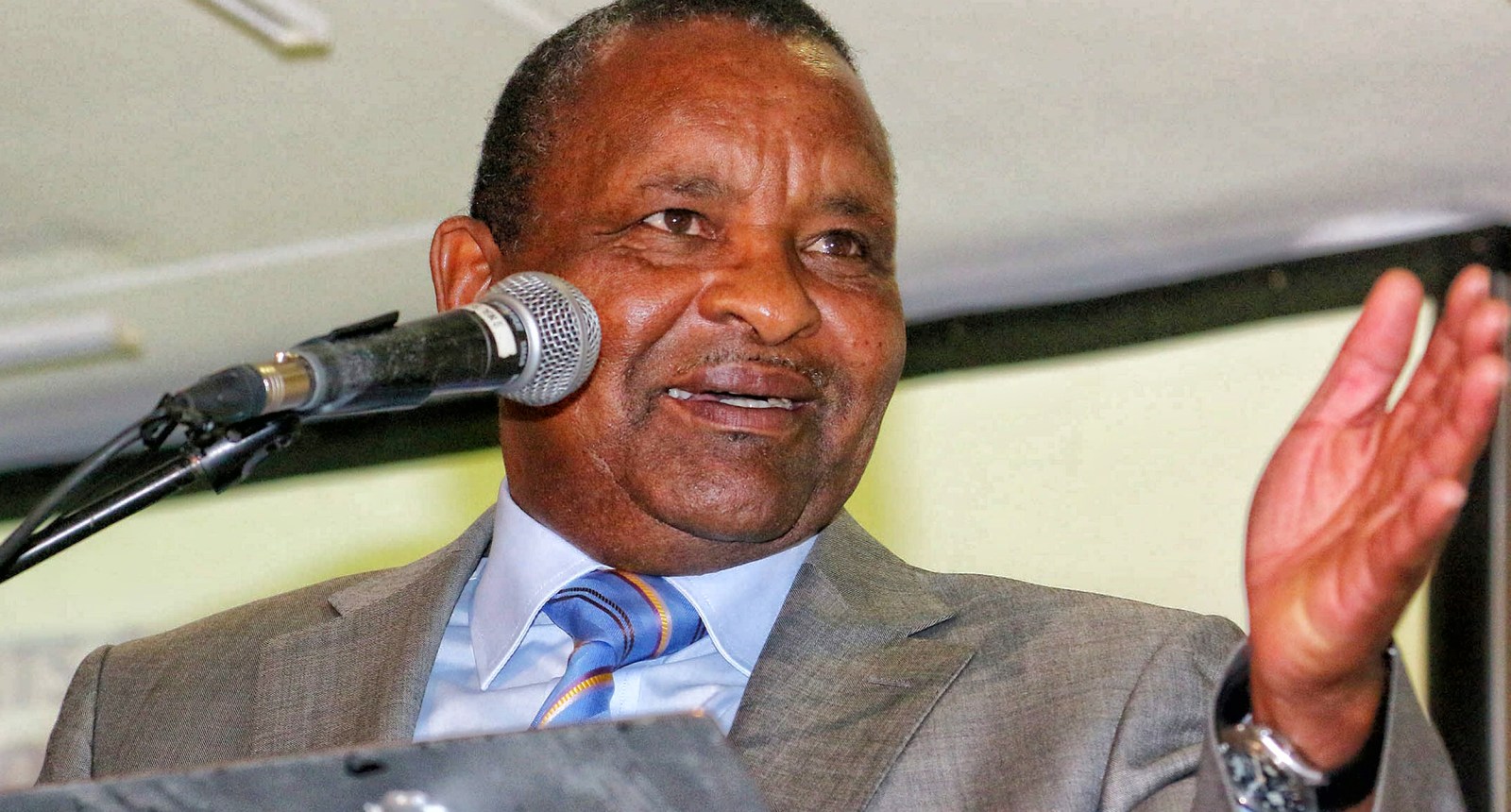 The South African Sports Confederation and Olympic Committee is a mess. While the full report of the inquiry set up to investigate irregularities in the body has not yet been released, a detailed executive summary makes plain the level of mismanagement at work.

Most attention has been focused on warring executives Gideon Sam and Tubby Reddy, but the report summary also has scathing findings on Sascoc board members, who have enjoyed extraordinary perks while being effectively asleep at the wheel. Among them is a senior DA MP — who terms some of the findings ‘ridiculous’.

As GroundUp reported earlier this year, Sascoc has benefited to the tune of almost R779-million since the Lottery began disbursing grants in 2002. The Lottery is only one of its funding sources — it also receives a grant from the Department of Sport — but when there were indications in 2017 that the Lottery was set to reduce funding to Sascoc, the body pleaded poverty.

GroundUp quoted from a 2018 email sent by Sascoc’s finance committee chair Kobus Marais in which he wrote:

“Any cut in funding from [the] Lotto will be devastating as Sascoc will have to find alternative sources of funding, which often is very difficult as corporate sponsors do require incentives and business benefits.”

But we know now that any shortfall in funding would also be to the detriment of the Sascoc board — who have been found by an independent inquiry to enjoy unprecedented perks.

The ministerial committee looking into irregularities at Sascoc was constituted in October 2017, with retired Judge Ralph Zulman as chair, and labour lawyer Shamima Gaibie and former sports administrator Ali Bacher as the other members.

The Department of Sport and Recreation has said that the full report from the committee will be released by the end of September, but a copy of the report’s 30-page executive summary is in possession of Daily Maverick.

The summary condemns the “dictatorial” management style of Sascoc president Gideon Sam, who is found to have made decisions unilaterally without adequate consultation. The fallout between Sam and axed Sascoc CEO Tubby Reddy has been well publicised, but the summary also makes it clear that Sascoc’s board members failed to provide thorough and ethical oversight.

Indeed, the Sascoc board is described in the summary as “essentially dysfunctional”, and has been found to be presiding over a system whereby “there is no compliance with the basic principles of ethics, transparency, accountability, [and] good governance”.

The 11-member Sascoc board, the summary states, has enjoyed perks which are “excessive by any standard that applies in the public service”.

The committee heard that R2.2-million a year is spent on allowances for the board. While attending international sporting events such as the Rio Olympics, board members were given allowances of R3,500 a day, with R2,400 a day going to members’ spouses.

It also heard that Sascoc paid for board members to attend international events “whether or not such board members are involved in high performance sports which are usually showcased at such events”.

In addition, the summary describes the amount of time spent by Sascoc board members on fulfilling their governance function as “minuscule” and “wholly inadequate”.

Most of the Sascoc board are former or current sports administrators — but the member who stands out is the aforementioned Kobus Marais, Sascoc’s finance committee chair, who also happens to be the DA’s Shadow Minister of Defence.

Marais has been a Sascoc board member since 2006. The involvement of a senior DA politician on a “dysfunctional” state board will inevitably raise eyebrows, given the party’s stated commitment to clean and ethical governance.

But, speaking to Daily Maverick on Thursday, Marais was adamant not only that he has been a force for good within Sascoc, but that the committee’s findings are — in his view — highly questionable in certain respects.

Marais said that he became chair of the finance committee only in 2017, and that he immediately began to “ask questions and unravel things” regarding Sascoc’s dodgy administration.

“My whole approach was transparency, good governance, no hiding, and maximum benefit for the athletes,” Marais says.

The DA MP told Daily Maverick that he has never been to the Olympics on Sascoc’s dime, and only attended the 2014 Commonwealth Games in Glasgow to show support for South Africa’s disabled athletes — a group he says he is passionate about as a result of his own daughter’s severe disability.

“That is not excessive,” Marais suggested.

He says that he was not privy to certain aspects of Sascoc’s financial administration, which came out during the committee’s inquiry.

“There were things that were never disclosed to me as a fin comm member,” Marais says.

He says that under his financial watch, austerity measures implemented have included cutting board members’ per diems by 50%, putting an end to business class flights for board members within South Africa, and not funding any board member to attend this year’s Commonwealth Games in Australia in April.

But Marais also disagrees with the idea that the allowances paid to Sascoc board members are excessive.

“Our allowance is a fraction of what boards like Saru [the South African Rugby Union] get,” he says.

Marais expressed shock and disbelief at the committee’s finding that the time spent on Sascoc work by board members was inadequate.

“I cannot comprehend how they get to that,” he said. Thirteen board meetings have been held so far this year alone, Marais says, in addition to extra telecom meetings.

“What was the context that they relied on to say things like that?” Marais asked, describing the committee’s conclusion in this regard as “ridiculous”.

Marais says that he is “100% confident” that there is no conflict between the stated principles of the DA and his conduct while on the Sascoc board.

But questions will remain as to how the DA MP could have served on the relatively small Sascoc board for 12 years without taking issue earlier with the systemic failures and financial waste identified by the committee.

On the basis of what is currently known, however, the position of the Sascoc board looks increasingly untenable. Will the DA be calling for heads to roll, as the party has done in countless other situations? DM