Corporate corruption (Part 1): The missing part of the story 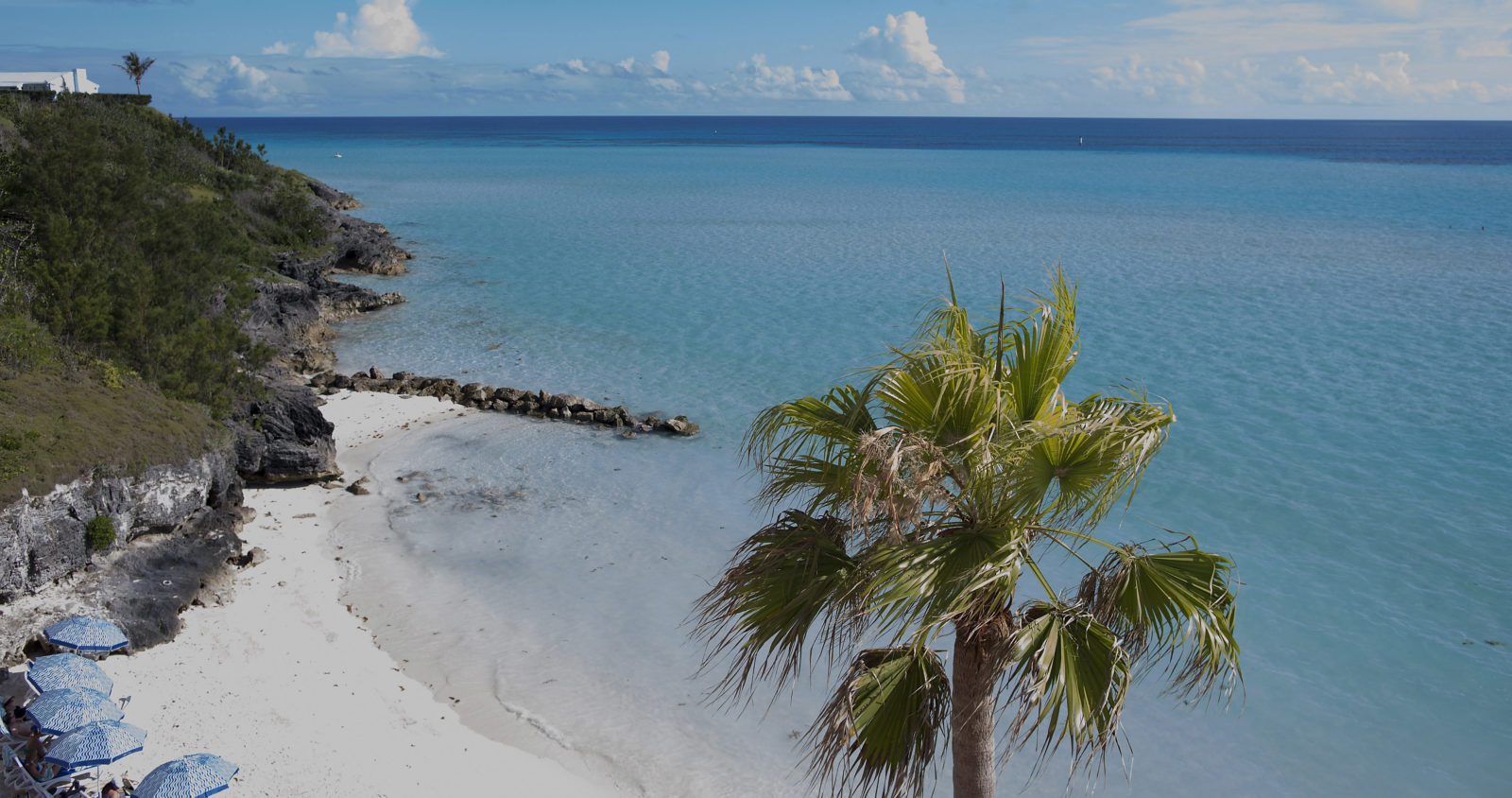 A view of the beach at Pompano Beach Club in Southampton, Bermuda, 14 June 2017 (reissued 06 November 2017) following media reports on 05 November 2017 that a leak of financial documents dubbed the Paradise Papers with 13.4 million documents has revealed how powerful and ultra-wealthy people secretly invest vast amounts of cash in offshore tax havens. TEPA-EFE/CJ GUNTHER

There are endless stories about public sector corruption. But little is said about corporate corruption – and even less about corporate, illicit practices, such as transfer pricing and trade misinvoicing. In absolute and relative terms, the scale of these illicit practices by corporations far outweighs the impact of criminal politicians and government officials. Corporate corruption stands as one of the biggest challenges to overcome in order to addressing the twin evils of growing inequality and unemployment.

Over the past decade, in South Africa and globally, we have seen a massive redistribution of wealth from the 99% to the 1%, where the concentration of wealth has further increased among the elite, resulting in growing inequality. The fall of the effective corporate tax rate and soaring profits in post-apartheid South Africa are major contributors to the growing inequality. What lies behind this is the growing power of multinational corporations, which are largely responsible for this major transfer of wealth.

The dramatic rise of corporate power is not a new phenomenon, but it has now reached quantitatively gigantic proportions with 69 out of the largest 100 economies in the world effectively being multinational corporations. This trend must be understood historically in conjunction with the inception of neoliberalism. Neoliberalism is an agenda set by the leaders of the major economic powers at the time of the first major economic collapse after the second world war. in the late 1970s to early ‘80s, to boost struggling profits after the 1973 oil crisis.

The neoliberal agenda includes one-sided trade agreements to force open the economies of what was once called the Third World to First World competition. It has increased financialisation (the shift from a prioritisation of investment in industrial sectors to investment in the financial sectors of the economy), enabled by the free movement of capital between countries bound by one-sided agreements and an attack on worker organisations.

These measures ultimately created the conditions for corporations, particularly multinational corporations, to accumulate wealth unabated. In this process, CEOs heading these multinational corporations have become the real rulers of the world, with heads of state playing second fiddle. Corporations have been able to use the global economic architecture to shift profits from countries where they employ many workers and have higher corporate tax obligations, to letterboxes in tax havens where they are required to pay little to zero taxes and are not bound to pay decent wages to workers.

In this way, every year multinational corporations are illegally transferring obscene amounts of capital out of the reach of tax authorities. Corporations often refer to these practices as aggressive tax planning, which mystifies the real criminality behind their activities. The processes through which these corporations illegally shift profits from one country to another are known as illicit financial flows (IFFs), base erosion and profit shifting (BEPS).

One of the ways capital outflows take place is through intra-company transactions. These intra-company transactions now account for almost two-thirds of global trade. This is one of the most startling – though virtually unknown – facts of international trade in today’s global economy. In effect, this means that almost two-thirds of international trade is not trade at all but transactions between different divisions of the same corporation. The sole purpose of these transactions is to systematically avoid paying taxes, and, as shall be shown, wages.

Besides intra-company transactions, where the price of goods and services is manipulated to reduce profits in one country and increase it in another, (commonly known as transfer mispricing), multinational corporations also have a bag of other tricks available. These often legal stratagems include intercompany loans and the payment of patents, sales and/or management fees to offshore tax and secrecy havens. For example, we now know that Lonmin’s destinations of choice have been Bermuda, Guernsey and the Cayman Islands.

A 2012 report of such accountancy practices among TNCs worldwide estimated that between $21-trillion and $32-trillion was hidden in secrecy jurisdictions.

In South Africa, as a particular case in point, different methodologies used in the calculations led to similarly large variations in the size of the problem. The report of Thabo Mbeki’s High Level Panel estimated that approximately R180-billion per annum is lost due to illicit financial flows (IFFs), while the Davis Tax Committee Report estimated that between 2008 and 2011, R203-billion was lost to the South African tax base due to multinational corporations’ illicit practices.

Even though they estimates vary, it is undeniable that this is a huge amount of capital that leaves South Africa illicitly every year. The Global Financial Integrity report of 2015 indicated that South Africa is the seventh highest source of illicit financial flows in the world. Experts argue that IFFs are a major problem for developing economies, but that it is especially debilitating for economies with high IFF to GDP ratios. Once again South Africa is here among the biggest losers.

Money lost to IFFs each year would, if kept in the country, increase the tax base, thereby allowing for greater investment in essential services such as healthcare, education, housing and public transport. These, and similar investments using the money siphoned offshore for private benefit, would spur on much needed job creation. This can dramatically improve the lives of many South Africans.

What is often not spoken about is that IFFs are a wage issue as much as a tax one. To illustrate this: for a corporation to avoid paying R28-million in corporate taxes from South Africa (where the statutory tax rate is 28%) the corporation would need to shift R100-million out of the country. If the R100-million had remained in the country, R28-million would be collected by the fiscus. However, the remaining R72-million could be used to improve workers’ wages. When TNCs shift profits they are not only avoiding paying taxes. They keep wages so low that more than 50% of current workers would benefit from the forthcoming National Minimum Wage that the government itself recognises is not a living wage.

For these reasons, it is critical that South Africa implements measures to combat IFFs and BEPS. For some commentators and economists, the measures South Africa can put in place are limited due to the integration of the global economy. We, however, argue that there are some eminently implementable reforms that would go some distance in curbing the level of capital flight from the country. These measures include:

It will be a major challenge to get the state to implement these measures because of the evidence that many of the political elite are complicit in, and benefit from, illicit financial flows. This underscores the important role that trade unions, civil society and some state institutions need to play in applying pressure on the state toward greater transparency and accountability.

Only the already very rich will lose out. Everyone else stand to be winners. DM

Dominic Brown is the Economic Justice Programme Manager at the Alternative Information & Development Centre. This article is one of a series that unpack the opaque world of corporate impunity, ahead of a two-day seminar that will discuss strategies to combat IFFs and BEPS from South Africa and for the launch of the South African chapter of Stop the Bleeding Campaign on 2 October in Johannesburg.