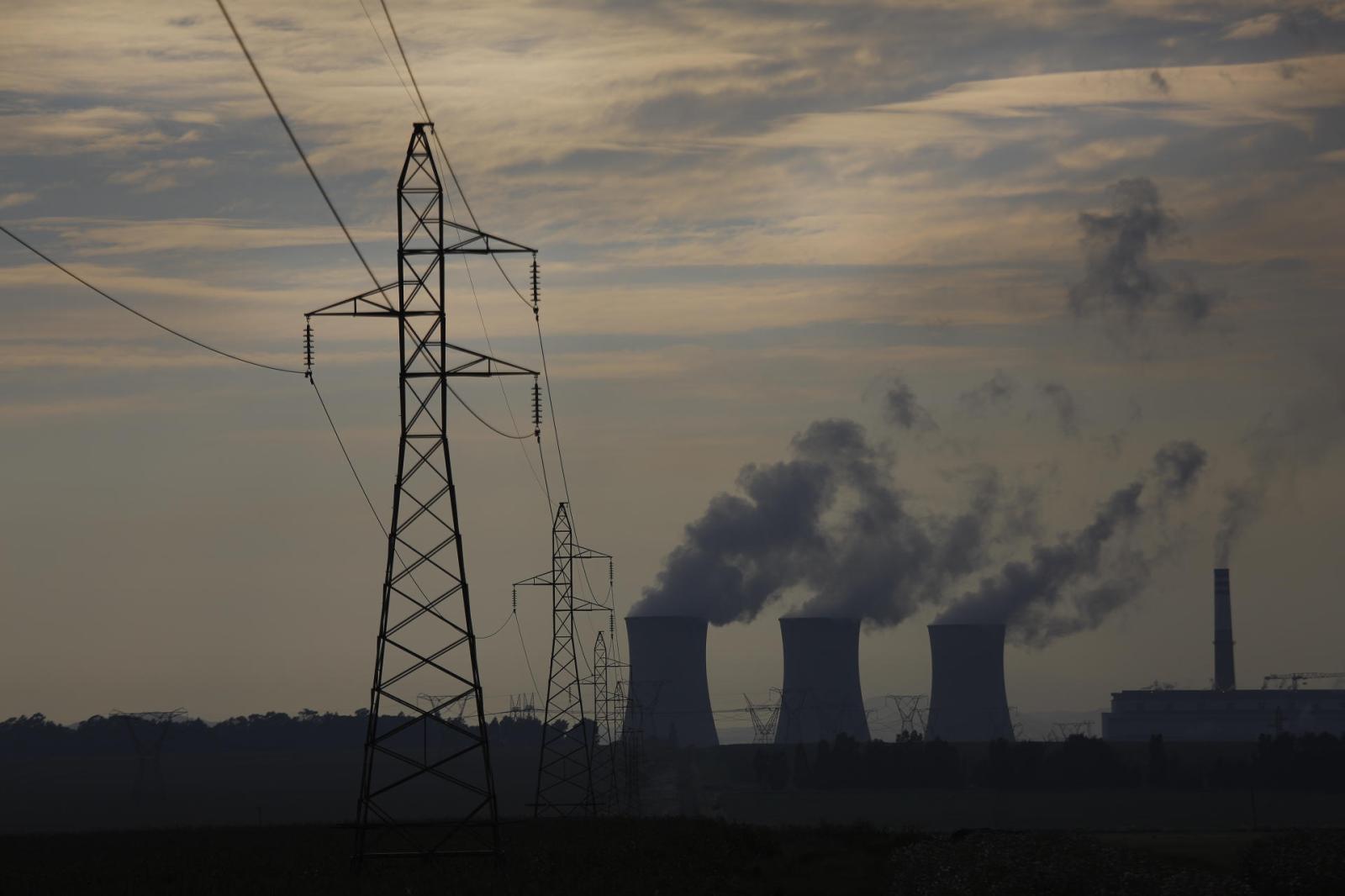 In the latest development, it has been reliably learned that last week Standard Bank advised the director general of the South African Department of Energy (DoE), Thabani Zulu, of the bank’s new policy position to stop funding the construction of any new coal-fired power plants, in line with new Organisation for Economic Co-operation and Development (OECD) country protocols.

It is not clear at this time exactly how this will impact the funding by Standard Bank of construction of the Thabametsi and Khanyisa new coal IPP projects, which are currently included in the draft Integrated Resource Plan for electricity, IRP 2018, for completion in 2023 and 2024.

The Thabametsi 557 MW IPP, largely owned by Japan’s Marubeni and South Korea’s KEPCO, is to be built near Lephalale in South Africa’s Limpopo province, while the Khanyisa 306 MW IPP is to be sited near eMalahleni in Mpumalanga province, the biggest shareholder being Saudi-owned ACWA Power.

However, Standard Bank advised the developers of both Thabametsi and Khanyisa on Friday 21 September 2018 of its new corporate policy, and it is understood that further discussions and negotiations between the bank and the developers are ongoing at this time.

While Yousuf Haffajee, regional vice president of Marubeni Corporation, developer of the Thabametsi project, confirmed the meeting with Standard Bank on Friday, he added that: “I am unable to confirm or deny at this time whether Standard Bank will withdraw its financing.”

In response a request as to how its new corporate policy position would impact its planned financing of the two new coal IPP projects in South Africa, Standard Bank said: “With respect to any specific transactions, we cannot provide further comment, given the confidentiality obligations between the bank and its clients.”

This new policy position by Standard Bank to stop funding new coal power projects should not be viewed in isolation. On 25 September 2018, Standard Chartered Bank announced it would cease providing financing for new coal-fired power plants anywhere in the world, in support of the Paris Agreement on climate change.

Standard Chartered Bank CEO Bill Winters said: “Recent developments in technology mean that alternative sources (of reliable power) are increasingly available to meet that need without the impact of coal-fired power on the environment.”

Financing of coal-fired plants has been added to Standard Chartered Bank’s prohibited activities list, which includes restrictions involving child and forced labour, trade in endangered wildlife, Arctic and tar-sands exploration, and production and conversion or degradation of high-value forests and peatlands.

But finance is not the only challenge facing the two new coal IPPs that have been “hard-wired” into the Draft IRP 2018 as a “policy adjustment”. According to the Centre for Environmental Rights, both Thabametsi and Khanyisa are mired in multiple legal challenges that in all likelihood will continue for years.

Credible high court challenges (reviews of the environmental authorisations) are under way, and atmospheric emission licences, water-use licences, and generation licences for both projects are either outstanding or being challenged.

While Standard Bank is not the only financier of the planned Thabametsi and Khanyisa IPP projects, the big fear by the DoE and the developers is that if Standard Bank pulls its funding, the other South African banks, including Nedbank, ABSA and FirstRand may follow suit, putting both projects at further risk of ever reaching financial closure. DM