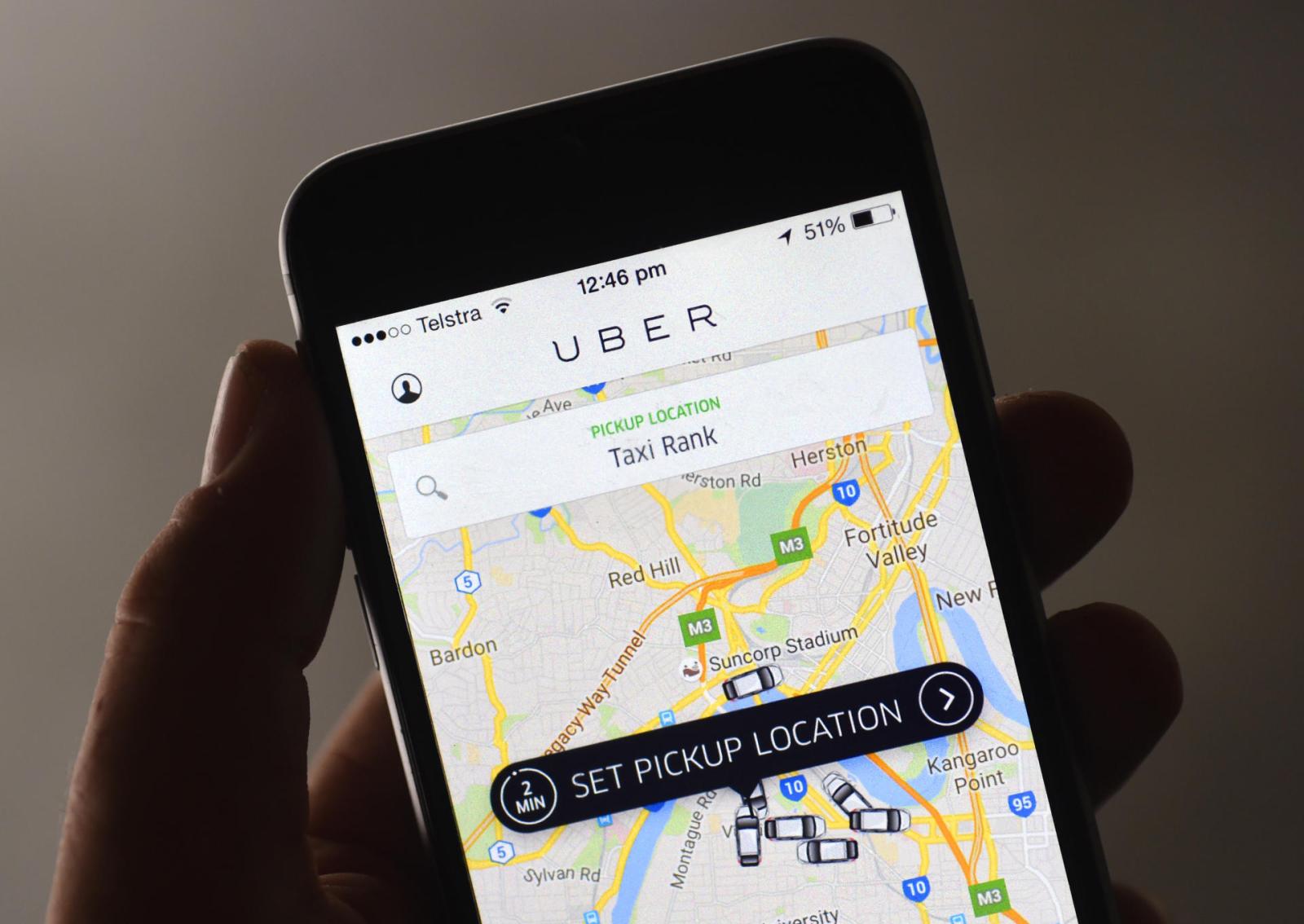 Traveling back in time to 2013, the IMF regional economic outlook for Sub-Saharan Africa warned of risks to continued economic growth in the region, particularly in middle-income African countries. This was due to a business climate that had not yet been streamlined. It was one characterized by red tape, high debt levels in Sub-Saharan Africa, contagion from the Eurozone crisis threatening further growth in the region and various other factors.

Common wisdom was to push investment east — to the emerging economic powerhouses of Asia — as a source of future growth for most industries. In digital disruption and the tech industry, western markets had not yet reached maturity and these markets were still able to support growth.

However, Uber also wanted to help write a new story in Africa, to truly help make this the African Century.

As we celebrate five years of Uber in sub-Saharan Africa, we reflect on the fact that our business model and our decision to invest in the region helped play a positive role in the continued upward trajectory of the region. Above all, we have created new forms of economic opportunities with driver-partners, and opening up the convenience of e-hailing services to a young, tech-savvy continent ready to embrace technological solutions to the region’s problems and the demands of the fourth industrial revolution.

Uber’s success is deeply rooted in the fact that city-led growth has been identified as a key opportunity in emerging economies, as countries embrace urbanisation and mobilise resources to turn cities into economic powerhouses.

In our five years we are proud to have facilitated the creation of opportunity and growth by expanding our footprint from launching in Johannesburg in September 2013 – the first African city and 34th city globally – shortly followed by Cape Town in the same month to thirteen major cities in six dynamic countries in Africa.

Whether you’re in Durban, Dar es Salaam or in most major cities in between, Uber is able to connect drivers with riders for a seamless experience. Our celebration of, and continued investment into African cities, is premised on a culture of collaboration with both national and local authorities.

This has allowed us to develop bespoke and localized solutions, to ensure that we act as part of a broader and responsible African community in the expansion of our business model in the region.

In five years, we have attracted over 36 000-driver partners, many of whom tell us they were previously unemployed. They joined us as we connected 1.3 million unique riders to their destinations safely and reliably.

Complementing Uber Rides, Uber Eats has been helping deliver South Africa’s and Kenya’s (Nairobi) favourite foods to the nation’s customers. This on -demand meal delivery app, powered by Uber, is likely to grow exponentially across SA and SSA, changing how people enjoy their leisure time.

These new innovations have created a new class of entrepreneur who has transformed a previously depreciating asset – a motor vehicle – into a highly productive asset that generates regular income for thousands of families. It’s a new way of working that allows individuals to choose their own working hours; be their own bosses; and contribute to city-led growth and urban mobility by ensuring that people can get to their destinations in the safest way possible and on time.

Within this context, genuine female economic empowerment has been an apex priority for Uber. For too long women were sidelined in the continent’s economic story. This is bad for economics as much as it is plainly unjust. We have already reached our global target of empowering one million women by 2020, but we are restless to empower many more women in Africa.

Looking ahead, we will also strive to help narrow the rural-urban divide to cascade economic opportunities across society, and provide redress to lopsided economies that cater to elites.

Our investment in the region and our success in the last five years has only been possible through our driver-partners, whom deliver a seamless consistent experience for riders.

In turn, we have invested heavily in driver-partners using technological innovation as well as physical presences such as our Greenlight Hubs across Sub-Saharan Africa. This innovation equips driver-partners with clear channels of communication to raise their questions and concerns to a dedicated response team. This year Uber proudly invested in a bigger Greenlight Hub in Sandton, Johannesburg, to serve the needs of its drivers.

The state-of-art facility is a ‘one-stop-shop’ for Uber drivers staffed by a team of Uber experts, who support drivers with know-how about platform registration; training courses; payment enquiries; and other app features. The new building can serve up to 1,800 driver-partners every day.

As a corporate citizen, Uber also has a critical role to play in helping create green, happy and sustainable cities for Africa’s citizens – and to help future proof the continent’s economic and environmental security.

Unfolding from this, the company is also working closely with local governments to interrogate the complex challenges city planners and decision-makers are grappling with. These include enhancing the built environment, integrated transport planning to (in countries like South Africa in particular) the spatial legacy of colonialism and segregation.

In Kenya, one of East Africa’s most dynamic economies, Uber recently launched the Uber Movement website as a digital tool to aid urban planners and the Nairobi’s leadership to evaluate and, in time, predict the metro’s transportation needs in a ‘whole of society’ way. This initiative was first rolled out in South Africa.

Another localized product called UberBODA is now on the streets of Kampala, Uganda, to supplement the mainstream uberX product. Boda-Boda motorcycles are ubiquitous in the city of Kampala and provides citizens with an affordable quick commute from one place to another.

Uber recognizes, above all, that it is has a responsibility to help keep drivers and riders as safe as possible on the roads. Since May, Uber drivers and Eats delivery-partners in South Africa have enjoyed access to an improved safety feature: a mobile emergency app.

This app is powered by Aura’s cutting-edge security technology. It works by simply connecting driver and delivery-partners to the closest private response vehicles from a nationwide network of security or medial response partners.

Corresponding directly to this, Uber is the first e-hailing service in South Africa to provide injury protection for both riders and drivers. Importantly, this is extended to Uber Eats delivery-partners. For Uber drivers, there is a component that protects their earnings if they are injured and have to take time away from their business to recover. In so doing, we seek to adapt to the changed economy and ensure that participants in the gig economy are treated as fairly as those in the formal economy.

As Uber celebrates its fifth anniversary in SSA, we are proud of how our presence has helped to impact Africa’s economic and social contours. We are excited about the opportunities for further growth across the SSA region, as we look to invest in new cities, new products and new countries. We aspire to be ‘change-makers.’

How do we address the unintended consequences of global decarbonisation efforts