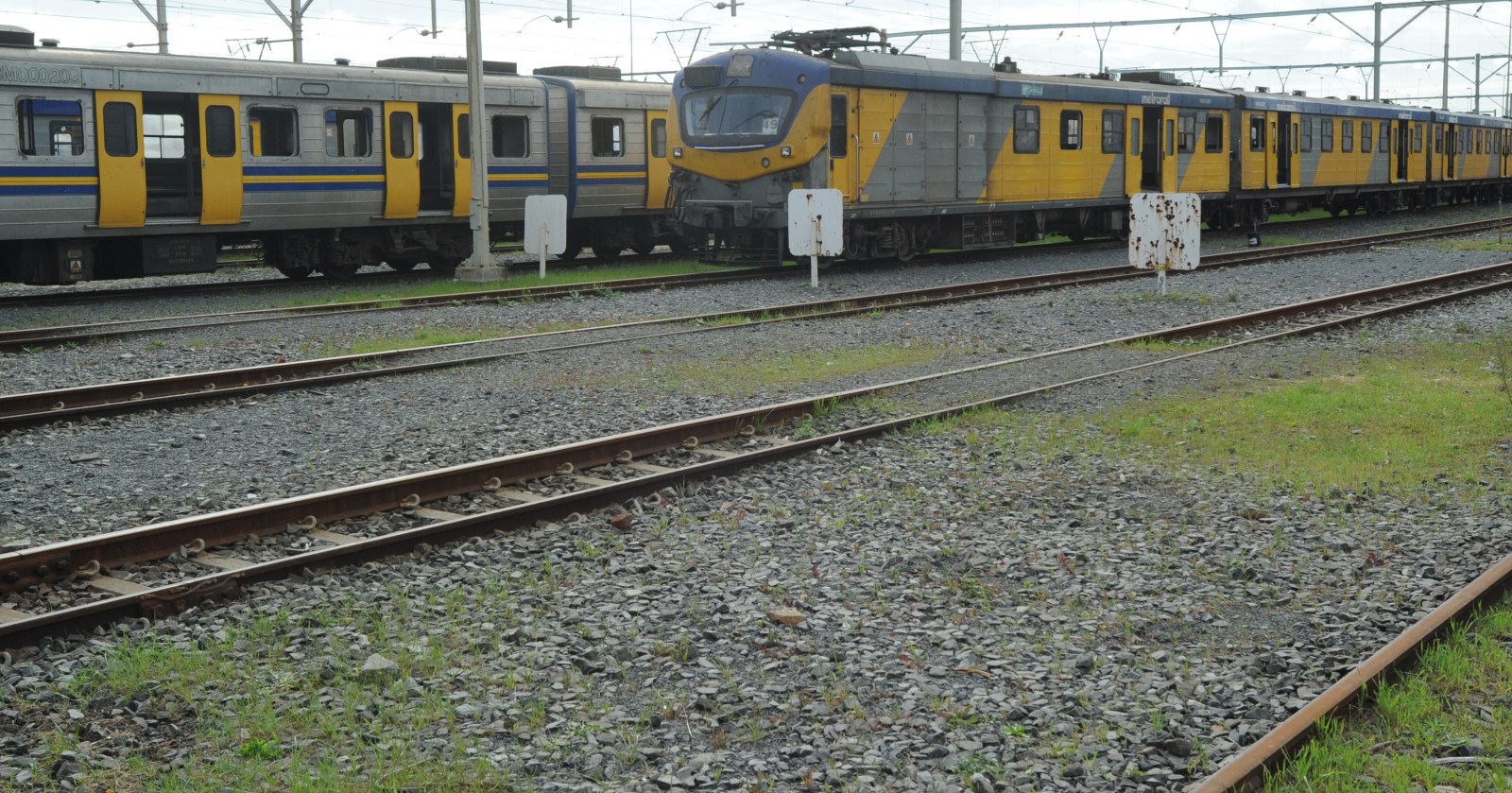 Prasa and the disastrous Metrorail service illustrate clearly the devastating effects that State Capture and corruption have on people.

Working class commuters, many of whom spend nearly half of their income on transport, are suffering the greatest toll. Rail transport should be the most affordable and accessible public transport option, but in its current state of crisis, many have been forced to abandon it.

#UniteBehind, through the #FixOurTrains campaign, has emphasised this crisis throughout the campaign that is now more than a year old. It is estimated that at least R24-billion has been stolen from Prasa in the last decade including for trains that didn’t fit our tracks, and access-control gates that don’t work. Leaked treasury reports and our subsequent #PrasaLeaks report document much of this. Despite this, no one has been charged. Despite being promised, it seems certain parliament’s Portfolio Committee on Transport’s inquiry will not happen.

State Capture has destroyed governance and operations within the State-Owned Entity which in turn has led to the chaotic and unsafe service offered by Metrorail today. According to Metrorail’s own statistics in July, more than half of all trains are late in Cape Town, rising to 90% of trains on certain lines at times. An average of 17% of all trains are cancelled, which often rises to 30%.

These numbers can’t capture the real impact this has on people. Commuters have to force themselves onto overcrowded and unsafe trains. Since they do not know when the next one is coming they often ride on the roof or hang out of the windows. Workers are regularly late for work, and face warnings and pay deductions from unsympathetic employers. Many have also been fired through no fault of their own.

Today, far fewer people are buying Metrorail tickets due the poor service that is being provided. Some choose to evade fares and risk being detained, since the economic cost of buying an unreliable ticket is too great. Others don’t want to take the risk, and are forced to use more expensive alternative transport options like taxis and buses.

Poor and working-class commuters simply cannot afford to invest in a monthly ticket for a train service that operates according to arbitrary and uncertain schedules. The current recession only deepens their plight. We are saying that enough is enough and commuters shouldn’t suffer for Prasa’s failings. Every time a train is delayed or cancelled Prasa is breaking their contract with those who purchase a ticket.

That is why #UniteBehind started #DelayRepay. #UniteBehind is calling on Prasa to extend monthly tickets for September to October. We are further demanding that until a performance target of 79%-83% of trains running on time is met within the Western Cape for three consecutive months, that monthly ticket holders for any given month will be entitled to use their ticket for the duration of the next consecutive month.

This measure will provide critical relief to commuters. If Prasa accedes to our just demands as an act of good faith it will also go some way to winning over commuters, especially those who have deserted the service.

The long-awaited 2016/2017 Annual Report from Prasa was finally released last week. It is almost a year late, and paints a picture of an ever-deteriorating service. According to the report Prasa recorded a loss of R928-million‚ up from a R554-million loss the previous year. Its revenue declined by 12% from R3.3-billion in 2015/16 to R2.9-billion in 2016/17‚ mainly due to a decline of R389-million – in fare revenue collection.

Prasa needs to win back the trust of commuters, if it is to save itself from total financial collapse. We need Prasa to show us that the days of commuters being ignored are over, that we are no longer held in a captive state by the corrupt.

Prasa should not view the campaign as a threat to their income; as we have seen in the annual report that loss has happened already. Prasa should view #DelayRepay as a chance to restore value to those commuters who still purchase a Metrorail ticket, and restore faith in those who no longer do so.

#DelayRepay is something that has been tried and tested in other countries around the world, particularly in England, where commuters are compensated when trains are late or cancelled.

At a panel on public transport at the recent Open Book Festival in Cape Town, one audience member said that trains “dehumanise people”. This is something we hear on a regular basis when speaking to commuters. The time of commuters paying for State Capture and corruption must come to end.

Prasa is obliged to provide us with trains that we can rely on. It says this in their latest annual report. Until they do, we say #DelayRepay. DM