100 Years of Mandela: It’s up to all of us to build on his legacy 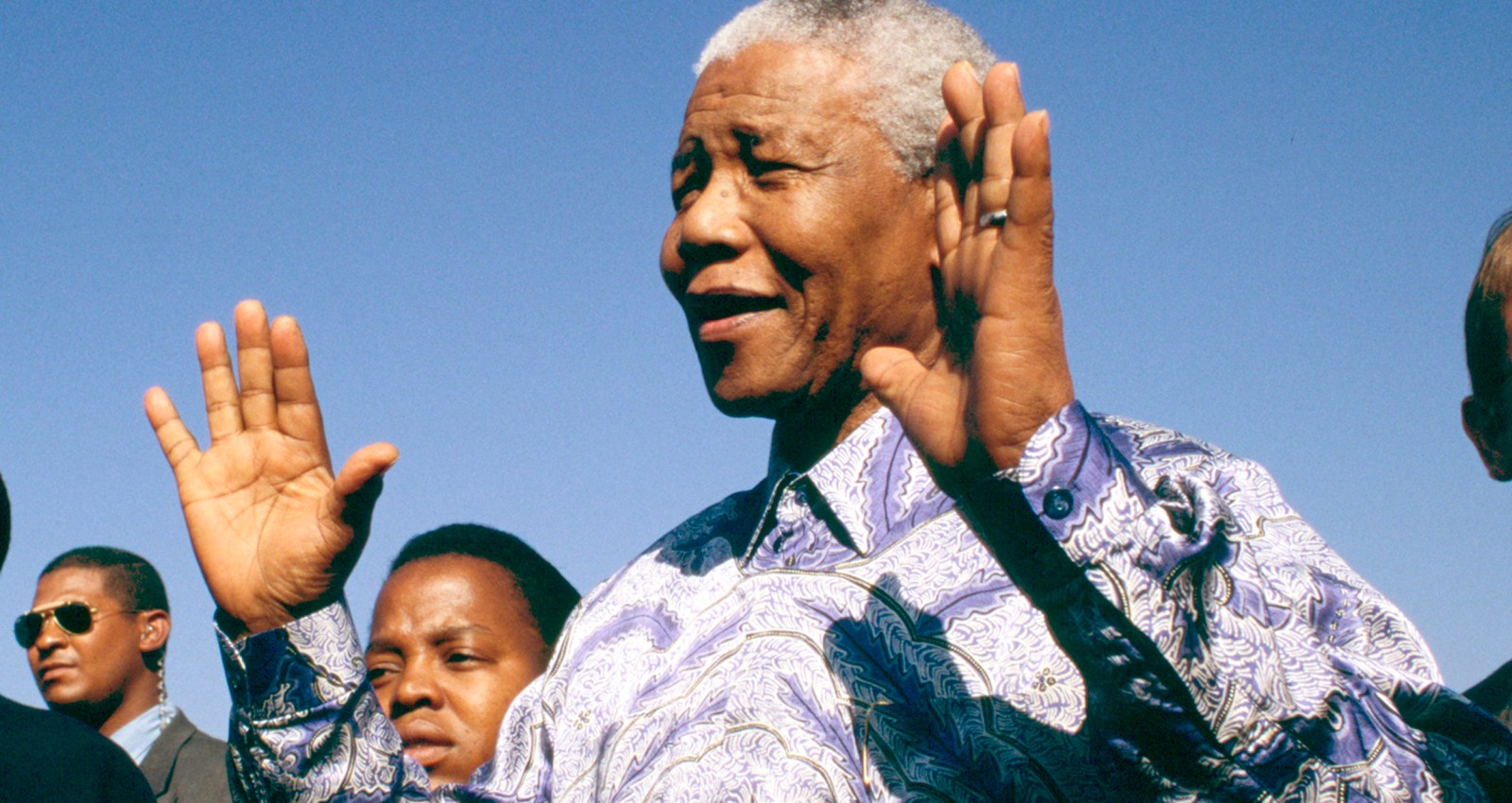 The Constitution and the Bill of Rights cannot by themselves correct the injustices of the past. That is up to the leadership and citizenry of South Africa.

In the wake of the commemoration and celebration of President Nelson Mandela’s centenary, the world, and South Africans in particular, have serious questions to ask and in turn answer on the issue of social justice.

Former president of the United States, Barack Obama, delivered the 2018 Nelson Mandela Annual Lecture, and while praising Madiba for the inspiration and leadership he provided, Obama asked serious questions about the nature of leadership as well as the role we all have to play as active citizens.

Obama, who spoke of how Madiba had inspired him in the 1970s, despite being locked away in a small cell on Robben Island, celebrated South Africa’s first democratically elected statesman as a beacon of ultimate leadership. In South Africa, 24 years into democracy, Madiba and his legacy face increasing criticism. Not all South Africans hold the view that he led us to total liberation.

Under tough economic conditions, a widening equality gap that has left South Africa as the most unequal society in the world, an increasing unemployment rate at 26.7% and the true impact of corruption and State Capture being felt, many — including senior politicians — point to the fact that Madiba’s liberation legacy failed to free the vast majority of South Africans from colonial- and apartheid-imposed poverty.

The Constitution and the Bill of Rights contained in it — Chapter Two of the Constitution — has drawn similar criticism, having been labelled as having done nothing to improve the living conditions of most South Africans.

The Constitution, like the leadership of Madiba, gave us an opportunity. Therefore anger at our Bill of Rights, similar to the anger directed at Madiba, is misguided.

President Nelson Mandela, from his release in February 1990 up until the end of his presidency on the 14 June 1999, laid a foundation for equality for all South Africans.

With the abolishment of apartheid, South Africa’s first inclusive democratic elections and a concerted effort to reconcile a people segregated by unjust laws and systems, all efforts were undertaken to heal a diverse nation subjected to a system of racist and divisive rule for at least 342 years up until 1994.

Madiba understood that it was up to those he handed power over to —the people within his own political movement along with ordinary citizens, civil society, faith-based organisations and the business community — to build on the foundation he laid. All had a responsibility to use the freedoms we achieved to strengthen the rest of society.

Government has a constitutional mandate to protect all within South Africa from having their inalienable rights such as life, equality, freedom and dignity infringed upon. Simultaneously, he understood that nearly three-and-a-half centuries of imposed and unjust socio-economic inequality could not be solved overnight. He understood that the law, corrective measures and a social programme needed to be implemented to realise greater socio-economic equality over time.

Policies under Mr Mandela’s administration re-engaged the global free-market system, while rolling out one of the world’s largest social welfare systems. However, for this programme to work and yield long-term fruit, South Africa required leadership that focused on foundational and enabling rights such as education and other forms of developmental rights that would equip and provide people with opportunities, the skills and the means to lift themselves out of poverty.

Apart from this, this programme of socio-economic upliftment requires leadership that is honest, serves the people and is dedicated to serving the needs of the people. Unfortunately, in the 19 years since the end of Madiba’s presidency, the Auditor-General continues to report on fruitless and wasteful expenditure, corruption and the mismanagement of financial resources that amounts to billions on an annual basis.

Mr Mandela depended on a Cabinet and those who inherited his title and position as head of state, to move forward with the project of balancing and correcting the socio-economic inequalities our past had imposed. The Constitution, adopted in 1996, makes it clear that most of the socio-economic rights contained in the Bill of Rights are progressively realisable.

For the rights within the Constitution to be protected and realised, it requires government, political leadership, Chapter 9 institutions such as the South African Human Rights Commission, civil society, faith-based organisations, academia, the business community and ordinary people to play their roles.

Put simply, Mr Mandela did not sell out and he did not give us a compromised Constitution with meaningless rights, as recent criticisms infer. Apart from being ahistorical and without context, these criticisms fail to recognise that poor leadership and a lack of action by the citizenry played a role in the lack change over the past quarter of a century.

Madiba and the Constitution laid the foundation. It is incumbent on South Africans to build and realise the dreams of those who came before us for the the Bill of Rights to have any true meaning. DM