Shepherds and Butchers, Katherine Ryan: In Trouble and All For One 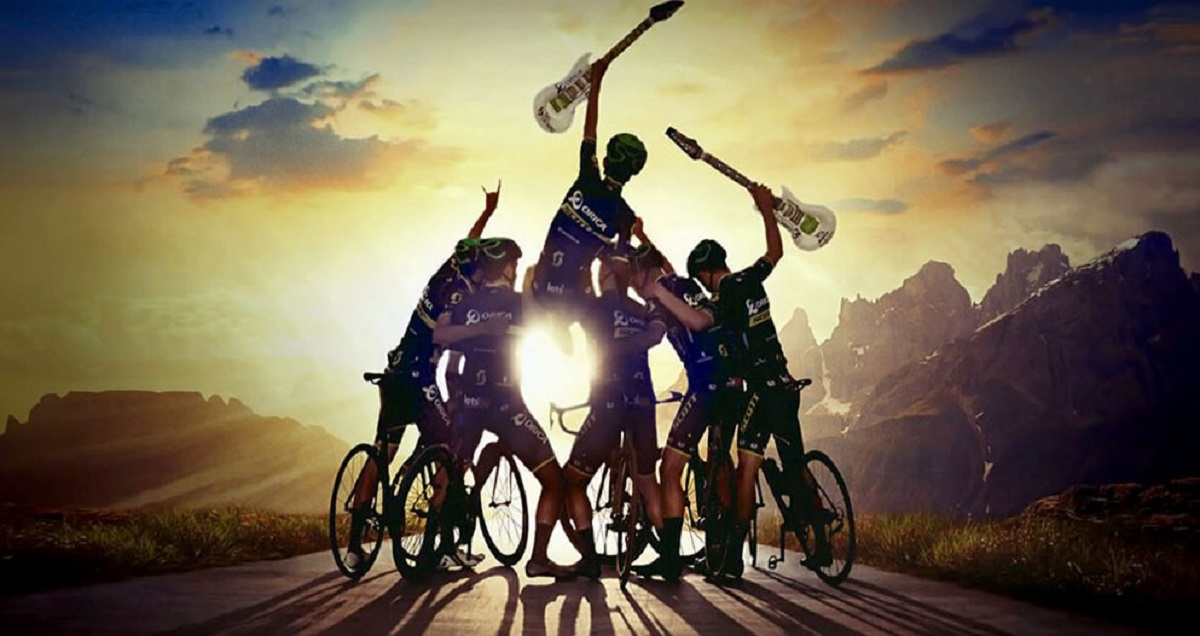 How much do you know about the history of the death penalty in South Africa? The 2016 movie, adapted from the novel of the same name by Chris Marnewick, puts executions from apartheid-era in sharp focus. Based around some true events, like the period when 21 people were executed in a 72-hour period, it’s not easy viewing.

Nothing about this movie is sanitised. What happens to somebody when they are executed is viscerally visualised. It’s not just done as a shock factor, but rather a dose of realism to underscore how brutal the act of execution can be.

The movie tells the story of a young prison guard who goes on a seemingly motiveless killing spree. It explores his time at the prison and the effect the executions had on him while his anti-death penalty lawyer, played by Steve Coogan, tries to save him from the same fate

Some critics have bemoaned the rather tame courtroom scenes. They are tame, but exaggeration here almost doesn’t feel necessary. Some accents could be better and character development could be a bit more polished, but the film is bang on when it comes evoking emotion in other spheres.

Her stand-up is a bit hit and miss. It’s loaded with pot-shots at celebrities and her attempts at social commentary often feel a bit like provocation for the sake of it, rather than evoking any real thought.

Some of the jokes which attempt to dissect serious issues feel a bit over-explained and heavy handed. Still, it’s a nice bit of background waffle while you try to get the braai going.

We love a good sporting documentary, especially when it comes with strong visuals.

All For One, which tracks the journey of cycling team Greenedge, Australia’s first pro cycling team. Beautiful visuals, cut from over 4,000 hours of footage, interlaced with personal anecdotes and Esteban Chaves’ infectious smile. This is a quintessentially feel-good sporting story of trials and triumph, produced so well that it makes it seem possible that even Australians can be likeable.

Video of the Week: The Need To Be Alone

Know an introvert? Find out why they’re awesome, and why they need to be left alone.

The soccer season rolls on while the Rugby Championship is on an interval and tennis umpires have been given some reprieve from Grand Slam dramas.  DM