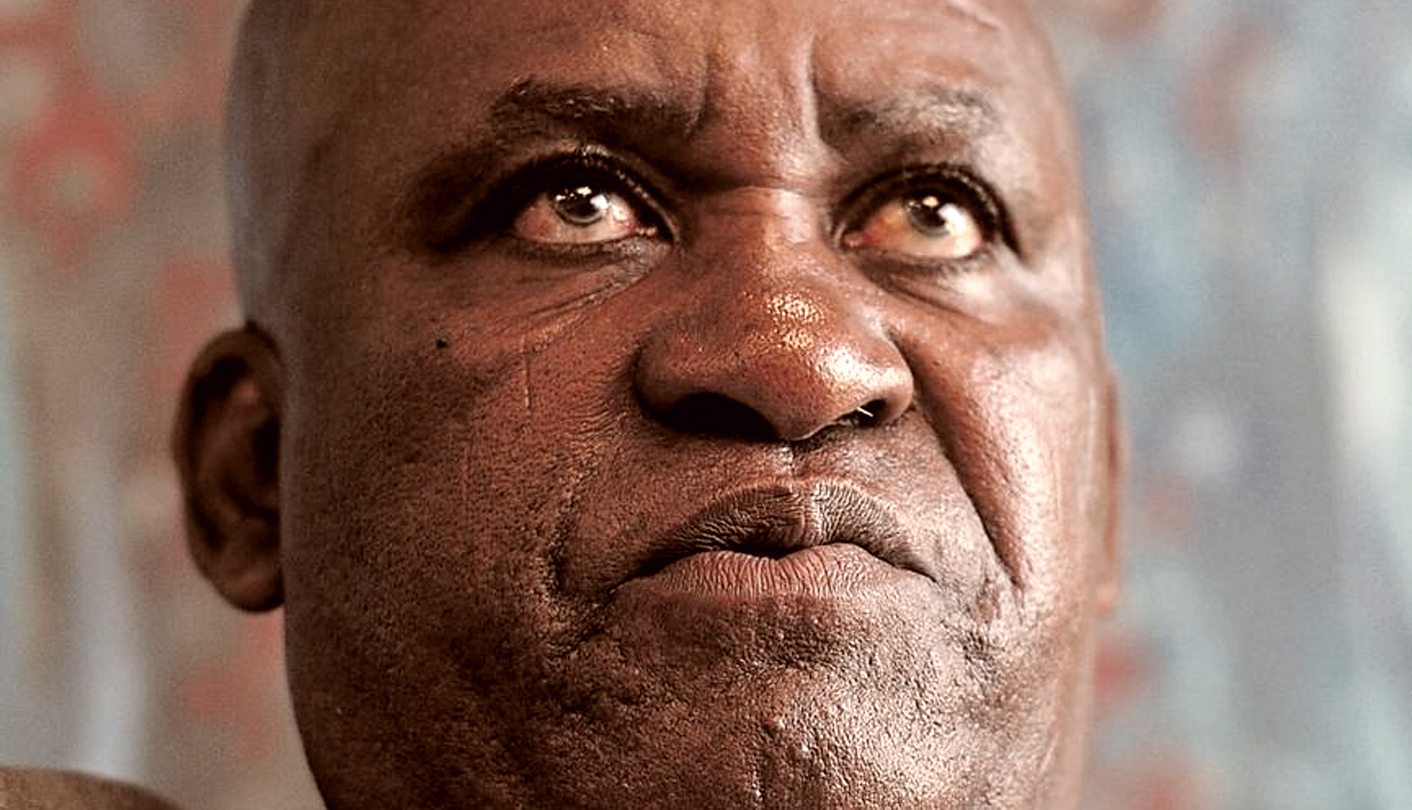 The problem is not just external interference, but officials who promote party or factional interests. By DAVID BRUCE

The Directorate for Priority Crime Investigation – the Hawks – is supposed to be an independent investigative agency, and a key part of South Africa’s anti-corruption machinery. But testimony at the Zondo Commission on State Capture shows that the Hawks are crippled by politically partisan officials, many of whom were probably inappropriately appointed.

In his evidence on 24 August former deputy finance minister Mcebisi Jonas told the commission that in June 2016 a senior Hawks official, Major General Zinhle Mnonopi, asked him to help close an investigation. The inquiry was into how Ajay Gupta allegedly tried to bribe him to accept the post of finance minister.

Mnonopi allegedly encouraged Jonas to close the case on the basis that it was a “DA matter” and that Jonas would not want to “help the DA”. Following a March 2016 media report about Gupta’s alleged attempt to bribe Jonas, the case against Gupta was opened by David Maynier of the Democratic Alliance (DA) opposition party. This probably wasn’t the main reason the Hawks wanted to close the case, though.

Mnonopi was acting under the guidance of then  Hawks boss Berning Ntlemeza. Ntlemeza was given the top job – notwithstanding a court ruling that he was unsuitable– likely because he would protect the interests of the president Jacob Zuma and his associates, including the Gupta family. These were the interests that Mnonopi would have been trying to protect by closing the case against Gupta.

Nevertheless, the allegations against Mnonopi suggest that she believed Jonas would co-operate if she presented the issue as being about whether or not to “help the DA”. If Jonas’ account is true, Mnonopi has both opened herself to criminal charges of defeating and obstructing the course of justice. This amounts to violating South Africa’s constitution and the South African Police Service (SAPS) Act.

The constitution provides that no member of any security service may ‘prejudice a political party interest that is legitimate’ in terms of the constitution when performing their official functions. Similar provisions are contained in the SAPS Act. Mnonopi has subsequently been suspended from the Hawks and is facing an internal disciplinary investigation.

Mnonopi’s alleged intervention takes place against the backdrop of two Constitutional Court judgments, in March 2011 and November 2014, which found inadequacies in the legislation governing the Hawks. In compliance with the 2011 judgment, legislation was passed by Parliament in 2012 to strengthen the Hawks’ independence.

But this legislation was at best half-hearted. In its 2014 judgment, the Constitutional Court struck down provisions of the revised SAPS Act in order to further strengthen the Hawks’ independence and thereby seek to protect them against external political interference.

The problem highlighted in the allegations against Mnonopi is however not one of outside manipulation. Rather it’s about politically partisan actions by criminal justice officials who willingly promote the interests of a specific party or faction.

One of the factors that has promoted the tendency for political bias by public officials has been the ANC policy of “cadre deployment”. The approach means that appointments in the public service are based on loyalty to the ruling party.

The problem was also highlighted by senior SAPS members’ decisions at Marikana in August 2012. The tendency of senior police to identify with the ruling party’s interests is likely to have contributed to them approving the operation in which 34 striking mineworkers were killed by police.

Nevertheless, Mnonopi’s alleged actions probably amount to more than trying to promote the interests of the ANC. Under the guise of opposing the DA, Mnonopi may have tried to mobilise Jonas’ support in protecting Zuma and his faction. This is a manifestation of a more contemporary type of political bias. It involves loyalty to the Zuma clique and the corrupt patronage-based vision of South Africa’s future that it has promoted.

In the past there have been cases where senior criminal justice officials strongly resisted political interference in the process of justice. Nevertheless, it seems that the commitment to non-partisan decision making hasn’t taken root in vital institutions like the SAPS, Hawks and National Prosecuting Authority. An ethic of independence must be built in these institutions as required by South Africa’s Constitution. DM

David Bruce is an ISS consultant and independent researcher