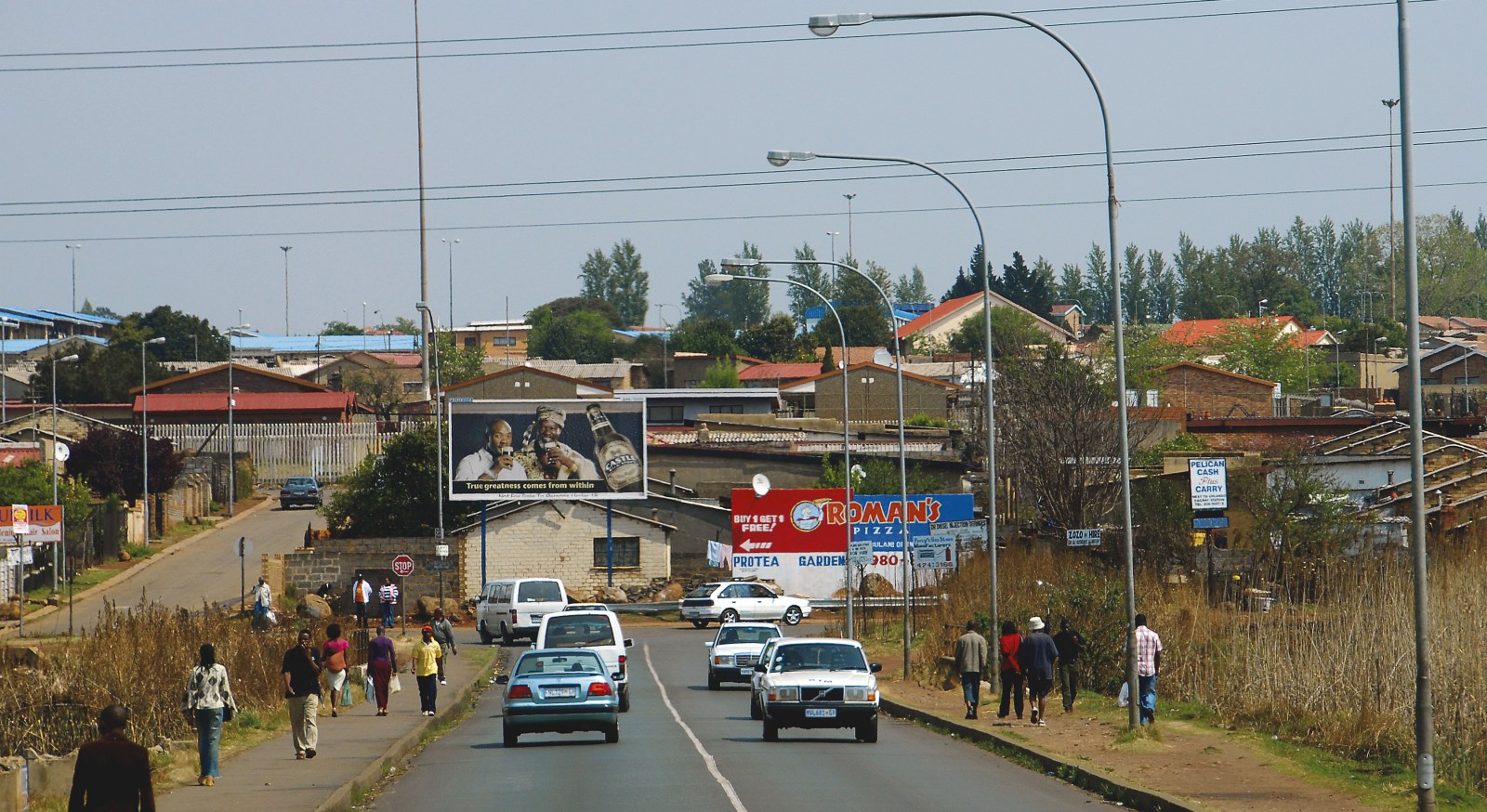 Hundreds of Soweto residents received title deeds to their homes from the City of Johannesburg on Thursday. For some it was a bittersweet moment, for others the wait continues.

Millicent Maphanga-Mazibuko, a 67-year-old pensioner from Rockville, can finally call the home she grew up in her own, 31 years after the death of her father and 46 years after her mother died.

Maphanga-Mazibuko was among the first residents who received the title deeds to their homes from the City of Johannesburg on Thursday.

Tears trickled down the pensioner’s cheeks as she recalled how long she had waited.

The title deed was for a house in Zola, Soweto, which had been owned by her late parents. Maphanga’s mother died on 11 March 1972, while the pensioner’s father died on 16 May 1987.

“Even when I pass away I can leave this title deed for generations to come. I’m excited.”

Hundreds of people who received their title deeds on Thursday could not contain their excitement.

Many people, especially the elderly, were certain that their names would be called as beneficiaries, and among them some who said they did not have houses held out hope of receiving title deeds.

Thoko Mbatha, 56, from Zola ext 3 in Soweto said she registered for a house in 1996. Frustration was written all over her face.

“I hope I get my title deed. I registered for an RDP house in 1996, but I still don’t have it. I hear we will have our title deeds today.”

Mbatha said she had been renting in other people’s homes for years, but could no longer afford to do so and had moved back to her family home.

“I can’t afford rent any more, and I can’t rely on family forever,” she said.

The City of Johannesburg said it had issued more than 6,000 title deeds since Herman Mashaba became mayor. He has consistently stressed his desire to see Johannesburg residents gain full ownership of their homes.

Speaking on Thursday, Mashaba said the City’s aim was to reduce the title deeds backlog, adding that it was also dealing with a huge housing backlog, with people who registered as early as 1996 still waiting to receive RDP houses.

For Mbatha, the wait is set to continue.

Beneficiaries of the 488 title deeds handed over on Thursday were from Zola, Naledi, Rockville, Zondi and surrounding areas.

Many said they were not happy with the housing programme — people were dying before they received homes.

“The process is just too slow. Who will stay in the houses, because the beneficiaries are old and dying?” Dumisani Mabaso, 61, from Zola North asked.

Mabaso said another challenge was that many house beneficiaries were unemployed, but would be expected to pay for water, electricity and other services. Mabaso also lives in his parent’s house with his family.

“Houses and title deeds are welcome, but many breadwinners are unemployed,” said Mabaso.

Eunice Thoko Makhanya, 84, was unimpressed despite receiving her title deed.

“We are only getting our title deeds now, when we are this old. No man,” protested Makhanya.

Gauteng Housing MMC Meshack van Wyk said the issuing of title deeds to the city’s residents had been accelerated. This would allow for the generational cycle of poverty to be broken.

“My job is to ensure that the title deeds backlog is reduced. We are restoring human dignity, and we remain hopeful and steadfast that we can forge a better future for our people,” said Van Wyk.

“Don’t mortgage the security provided by the title deeds to finance extravagant purchases,” Mashaba said. The City was “giving back to our people the pride and dignity taken away from them during apartheid”.

Mashaba said he had come across people who have been living in houses since 1958. He could not provide reasons why it had taken so long for title deeds to be handed over.

“No one can take that house from you and the title deed is a paper that you can use when you want to extend your house and want access to a loan or when you want to send your child to university. The bank needs surety to lend you money and a title deed may come in handy,” Mashaba said.

“That is why our counterparts are far ahead of us, because they got title deeds,” Mashaba said.

Mashaba acknowledged the housing backlog and stressed that his efforts to clear the city of criminal elements and reclaim inner city buildings was aimed at addressing that. He said one in three people in the city, especially young people, were unemployed.

But not everyone was pleased. An ANC member said that despite the packed community hall, people had not been made aware that the City would be issuing title deeds. She said the process was flawed, adding that title deeds had been issued for old family houses. She said this would cause family disputes as only one person was registered on the title deed.

She said all that needed to happen was for a no-sale condition to be attached to the house.

But many residents left the Zola community hall full of smiles as they waved their documents in the air. DM