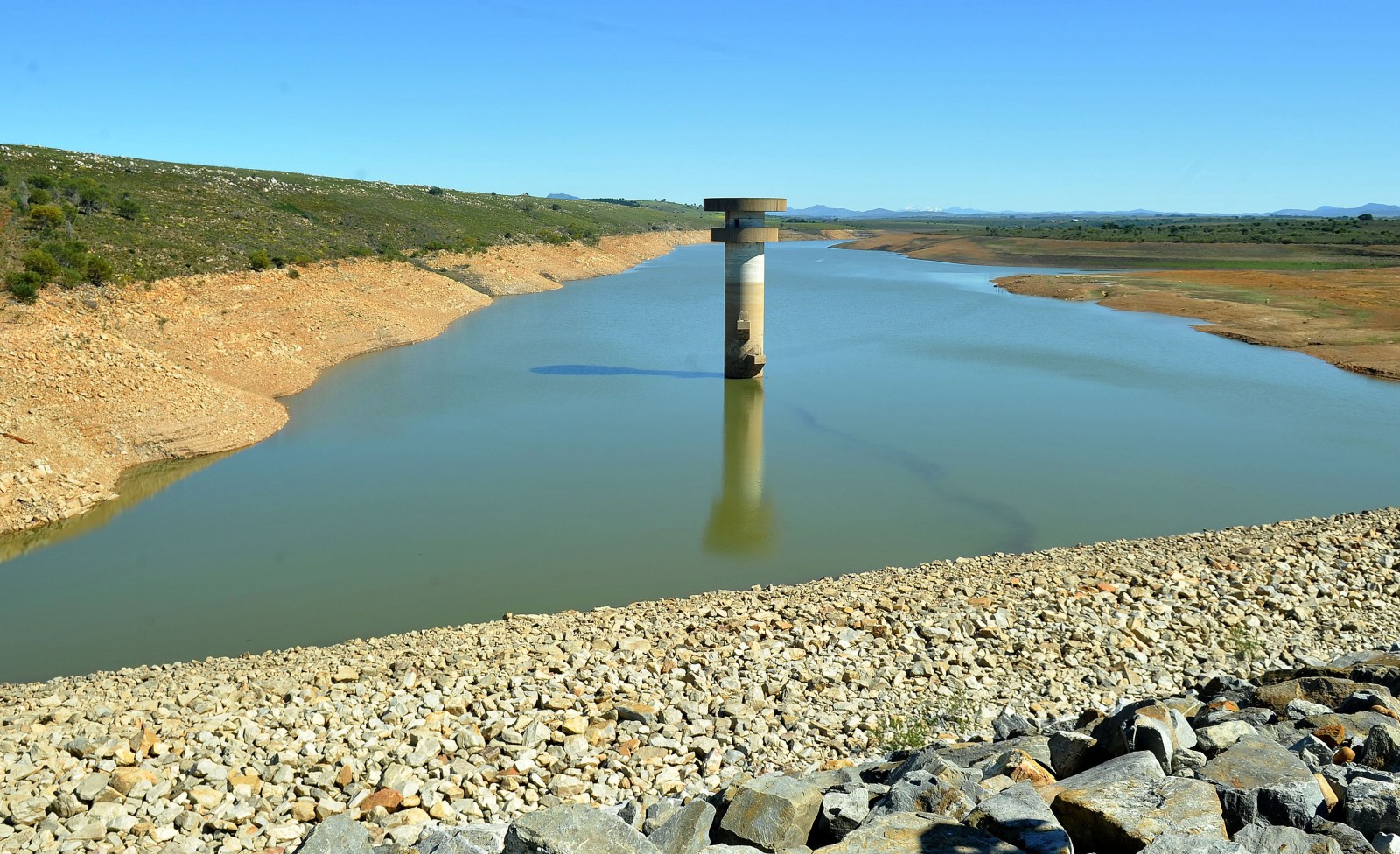 South Africa’s current drought affects people at home, but more important to our economy is the damage to businesses that you might not expect to be affected. The Western Cape is not the only place in trouble and as a new El Niño season approaches, the effects will only worsen.

The story of the business sector and its water security is essentially the story of our urban water supply.

Businesses are sensitive to drought, especially when key components of their operations are dependent upon water at a specific quality and time. However, some of the major water-related risks that businesses face are made worse by poor functioning water supply systems. This is especially true in smaller municipalities. Although businesses (especially large businesses) have vocalised their concerns regarding water, limited active measures have been put in place to mitigate these risks.

Businesses sit at the interface of the water value chain and a particular products’ supply chain. Depending on where they sit, their risks are distinct. Therefore, it is not only about the water supply to a single company, but also the water supply to their labour, customers and community. Water and business is more than purely water for inputs. This is why businesses need to be good water stewards, and consider their role in water outside the factory fence.

“Businesses”, both large and small, are difficult to segregate into a specific sector. We have considered the business sector as all businesses that are using water within a small city or town.

Therefore their usage is considered urban in nature. As a result of the drought, businesses in towns or cities do not have secure access to water to carry out their operations.

The national development plan articulates the important role of small business and co-operatives in achieving inclusive economic growth, and that these small enterprises are key to achieving the plan’s job creation target for 2030. In 2010, South Africa had nearly six-million small companies; over 60% of the owners had left school before matric, while 58% of small business owners were women. Most small businesses are informal SMMEs.

The impact of drought on the sector is dependent on the importance of water for various types of small business. For small businesses that are particularly dependent on water for operations, water restrictions or supply interruptions impact on revenue and income and the business becomes threatened.

The businesses most affected by droughts include food, hairdressers, launderettes, and car washes.

In the town of Thaba Nchu (where most small companies surveyed were in the informal sector, and had a turnover of less than R50,000 per annum) the most vulnerable were butcheries which use a lot of water for production, and grocers that use water for keeping vegetables fresh. The drought negatively impacted on them; for instance, vegetables withered due to lack of water and could not be sold. Some 87% of businesses reported losing over half their revenue due to the drought. One grocer stated that the impact of the drought was mainly experienced in the ablution facilities where there was inadequate water for staff and product hygiene. The facility could only deliver poor service and this negatively affected customers and staff. As a short-term response, the grocer bought a 2,000 litre JoJo tank.

One taxi operator stated that the impact of the drought was mostly felt by his customers. Since they did not have money to afford taxi fares, there were very few customers asking for a ride (business was very poor). The lack of water also had an impact on sanitation: it was not possible to wash his taxi, which negatively impacted on custom.

A small-scale fashion designer stated that a consistent water supply was essential for ironing and washing. Since water was in short supply, they had to fetch it from a stand pipe tap; only a five-minute walk away but the queue at the stand pipe took 30 minutes, wasting business time. The fetched water was insufficient for bathing, drinking, cleaning, cooking for the employees – activities they needed to do in the course of the day. Thus, they had to make trade-offs: employees had to stop bathing at work, with the saved water used for the business.

The impact of the recent drought on large businesses in South Africa has also been severe. The recent CDP report on water said that 83% of respondents reported “that their direct operations are exposed to water-related risks, the highest of any sample in the world, with more than half of these risks expected to manifest within the next three years and with two-thirds of those risks having a financial impact of medium to high”. Around 70% of respondents said they had already had their business damaged by water risks in 2015 .

We need to promote good water stewardship among the businesses of South Africa. This may include helping businesses consider their role in the water system beyond their own operational needs.

Each company represents a number of employees, customers and a community. All of these people require secure access to water for their business to thrive. Therefore, business should consider their role in supporting good water management as a long-term strategic investment into their business. No single business can do this alone. Working together is of paramount importance.

We need to better understand our businesses and the risks that they are facing. There are initiatives under way, such as the CDP Water questionnaire, but these are focussed on large businesses. The Ministry of Small Business Development needs an analysis of the water-related risks to small businesses as a core component of their activities to ensure that small business does not suffer as a result of drought when mitigating activities could be put in place beforehand.

We need to interrogate the response of government to businesses that increase their water efficiency. This is because, during times of drought, when a blanket reduction of water usage is effected, those that are the most efficient suffer the most. This is a perverse outcome which does not support the right behaviour.

We need to consider how to reward good actions that companies undertake before a drought comes into effect. DM