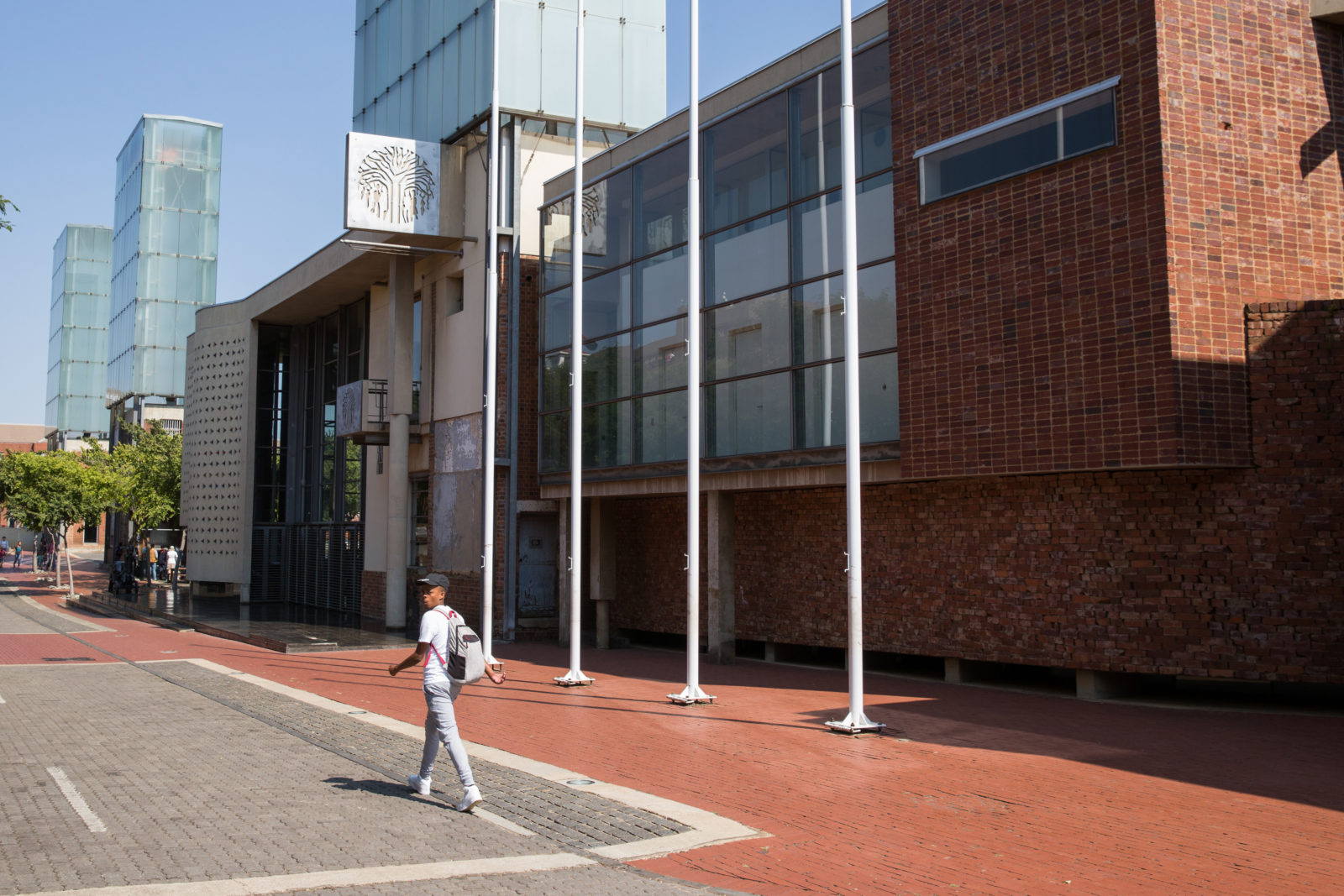 The Constitutional Court has settled a long controversy over the rights of workers hired by labour brokers. Archive photo: Ashraf Hendricks

The Constitutional Court has settled a long running controversy over the employment status of workers employed by temporary employment services, better known as “labour brokers”. By Geoffrey Allsop for GROUNDUP.

The Constitutional Court had to determine the correct interpretation of a 2014 amendment to the Labour Relations Act (LRA). This amendment said that employees are “deemed” to be employed by a labour broker’s client, rather than the labour broker, if two requirements are met:

The Commission for Conciliation, Mediation and Arbitration and Labour Appeal Court had interpreted this to mean that once the deeming provision kicks in, the employees are employed by the client alone. This was known as the “sole employer interpretation”.

The Constitutional Court had to decide between these two interpretations. When the deeming provision becomes operational, are the employees employed by the client alone (“sole employer”) or by the client and the labour broker (“dual employer”)?

In Assign Services (Pty) Limited v National Union of Metalworkers of South Africa and Others, the Constitutional Court said the 2014 LRA amendments did not ban labour brokers. Rather, the 2014 amendments aimed to achieve two purposes: to provide greater protection and job security to vulnerable labour broker employees, and to ensure labour brokers can only provide temporary services to clients.

Against this background, the court said the amendments should be interpreted in a way that best gives effect to the purposes they aim to achieve.

The majority judgment said the primary reason labour brokers exist is so that clients can avoid the responsibilities of directly employing people. Labour brokers are incentivised to offer low prices for their services so as to get contracts. This often leads to exploitation, as low prices often directly result in lower wages for labour broker employees.

The court concluded the “sole employer” interpretation best achieved the purpose of protecting vulnerable labour broker employees. Adopting the “dual employer” interpretation would undermine the main purposes of the 2014 amendments. Labour brokers would still be incentivised to offer low prices to be awarded contracts with clients. Workers would not know which employer to take to the CCMA if they were unfairly dismissed, which would undermine job security.

The dual employer interpretation would also create uncertainty and confusion. Workers would not know who their true employer was. This would make it difficult for employees to know which employer to strike against. In some cases, workers might only be able to go on a protected strike against one employer and not the other. This uncertainty would undermine the constitutional right to strike. It would also undermine job security – a core purpose of the 2014 amendment – because workers who went on an unprotected strike against one employer could be dismissed by that employer.

Why is this case important?

This case will have wide ranging repercussions for labour brokers. Some have already said the judgment effectively bans labour brokering as it will no longer be profitable for labour brokers to operate when the three-month deeming provision becomes operational.

The judgment strengthens the rights of vulnerable workers by protecting their job security and ensuring they are employed on the same terms and conditions as a client’s permanent workforce. Overall, the “sole employer” interpretation best protects the constitutional rights of workers to dignity and fair labour practices.

It is important to note the deeming provision only applies to workers earning below the threshold of R205,433.30 a year. Workers earning above this amount will continue to be employed by the labour broker, even if they work at the client’s premises for more than three months. Furthermore, the LRA does allow clients to employ “deemed” workers – those who earn below the threshold and have been there for more than three months – on less favourable terms and conditions than the client’s permanent workforce, if it would be “justifiable to do so”. DM