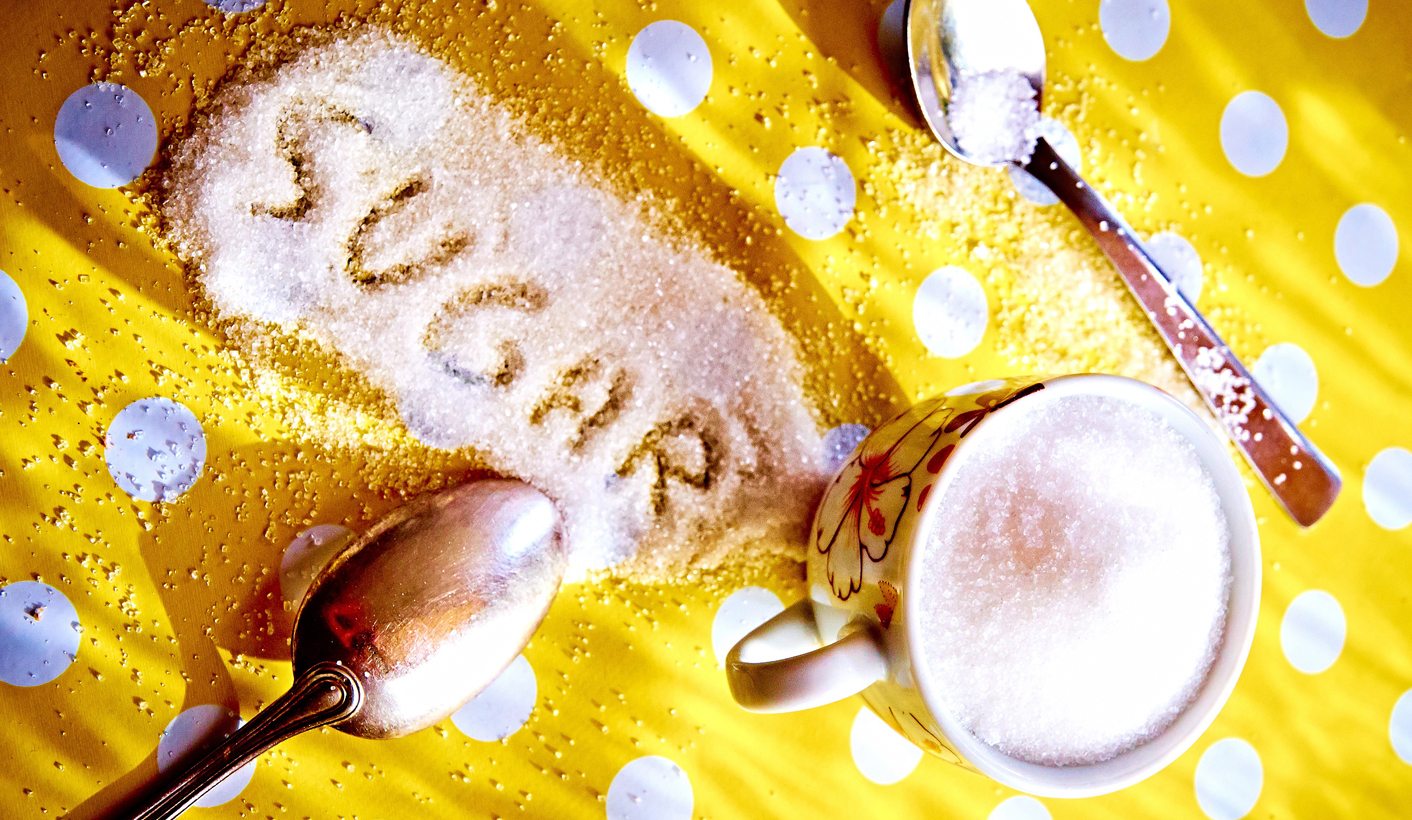 The sugary drinks tax has already generated almost R800-million, and there is a growing call for even higher “sin taxes” to help reverse the VAT increase. Amy Green Reports.

After the country entered a technical recession two weeks ago, President Cyril Ramaphosa was lambasted in the media for the government’s economic policies – including increasing value added tax (VAT) from 14 to 15%, the fuel hike, and for introducing a tax on sugary drinks.

The tax, referred to in law as the Health Promotion Levy, amounts to an 11% increase on a can of Coca Cola. It was introduced on 1 April, and has already generated almost R800-million, according to Mpho Legote, Treasury’s director for VAT, excise duties and sub-national taxes.

The intention of the tax is to get people to limit their consumption of liquid sugar – a major cause of obesity, which brings with it numerous health dangers, primarily diabetes, hypertension, strokes, heart attacks and cancer. Treasury has also promised to allocate a portion of the income to the health department to “promote health”.

It is still too early to tell whether the tax has deterred people from drinking sugary drinks, but international signs are hopeful. Two years after a 10% tax was introduced in Mexico in 2014, consumption of sugary drinks had dropped by 7.6%.

But South African opinion is divided between those who would like to see higher “sin taxes” to make up the country’s revenue shortfall and those who blame such taxes for the recession.

Sizwe Pamla, the Congress of South African Trade Unions (Cosatu) spokesperson, recently berated government for the weak state of the economy, and lumped the sugary drinks tax in the same basket as VAT and the fuel levy.

Speaking to Health-e News, Pamla repeated his argument that the sugary drinks tax was partly responsible for the current recession.

When Pamla was pressed to consider the health benefit that the levy might have, considering diabetes is the number one killer of South African women, he responded curiously: “The average household doesn’t have the luxury of buying jam, peanut butter or cheese to go with bread which happens to be the staple food. (When I visit my family in the rural areas) they expect me to bring a 12.5kg bag of sugar, so they can use it to drink in their tea or coffee to go with their bread.”

When Health-e pointed out that the tax does not affect sugar, just sweetened drinks, he backtracked, saying: “I know, I was just making a point that consumption patterns of our people have not been considered when introducing taxes and VAT and which items should be zero-rated”.

But Matthew Parks, parliamentary deputy co-ordinator for Cosatu, said that “it would be comical for us to blame the sugar tax for the recession”.

He said that the sugary drinks tax is a “smaller thing” that “impacts a little less” because “industry has adjusted to accommodate it by reducing the sugar content (of drinks), and retailers are absorbing a lot of the cost themselves”.

“We are just saying the economy is stagnant and in crisis, yet the government continues tax increases, particularly for the poor. This is exacerbating an already-precarious situation,” he said.

Treasury’s Legote said that Pamla’s argument “is not a fair statement since the Health Promotion Levy only applies to a limited number of products (sugary beverages)” so it could not have had any significant impact on the economic downfall.

Meanwhile, economistNick Stacey from the Wits University research think-tank Priceless warned that, while South Africa is facing economic challenges, “too often the response is to capitulate to the cries of the large multinational interests who argue that public health policy is the source of the challenges they face”.

“We have seen this with tobacco and alcohol legislation to the detriment of South Africans leading long and healthy lives,” said Stacey.

“We need to think more broadly about our public policy, and in evaluating its impacts we need to place greater weight on lived measures of well-being such as health, rather than just rands and cents.”

In 2015, the combination of early retirement due to ill health, absenteeism and presenteeism (working while ill) cost South Africa’s economy 6.8% of GDP, according to a study by the US Chamber of Commerce.

The study noted that, while most developing countries incurred these losses due to infectious diseases, South Africa had a significantly high burden of non-communicable diseases that were “well above the levels in the United States and Australia”. These “lifestyle” diseases usually relate to poor diet and lack of exercise.

Sibongile Nkosi, Executive Director of the Healthy Living Alliance (HEALA), warned that “South Africa has a serious and growing obesity problem, and our children are amongst the highest consumers of sugary drinks in the world”.

“We would have liked government to have imposed a 20% tax on sugary drinks to make a real impact on consumption,” said Nkosi. “We also want to see the health department using the revenue from the levy to educate people about how to stay healthy.”

Stacey said that blaming reduced economic growth on the sugary drinks levy “ignores the longer-term economic benefits that could accrue from reducing the prevalence of non-communicable disease, as well as the stimulative effect the tax would have on demand for un-taxed healthier beverages like bottled water”.

Meanwhile, there is a growing call for increases in “sin taxes” – on alcohol, tobacco and sugary drinks – and the introduction of higher corporate taxes to reverse the 1% VAT increase. A special government-appointed committee has recommended that more products should be zero-rated, or exempted from VAT.

“While it is uncertain at the moment which products will be zero-rated, increases in the Health Promotion Levy and alcohol and tobacco taxes could play a role in filling the fiscal hole left behind by the revenue lost on newly zero-rated products, or on a reduction in VAT should that ultimately occur,” said Stacey.

He added that these increases would also bring health benefits through decreased consumption of harmful products.

VAT has a substantial impact on the poor but is also a massive revenue generator. Legote was unmoved when asked whether increases in “sin taxes” could lead to a reduction in VAT by creating more revenue.

“Increases in sin taxes in the 2018/19 budget are expected to raise about R1.3-billion, which pales in comparison to the revenue raising potential of a percentage point in the VAT rate – R23 billion,” Legote said. DM