R100,000 bail for SA Branch Chief at US Centre for Disease Control; arrested on R25m corruption and fraud charges 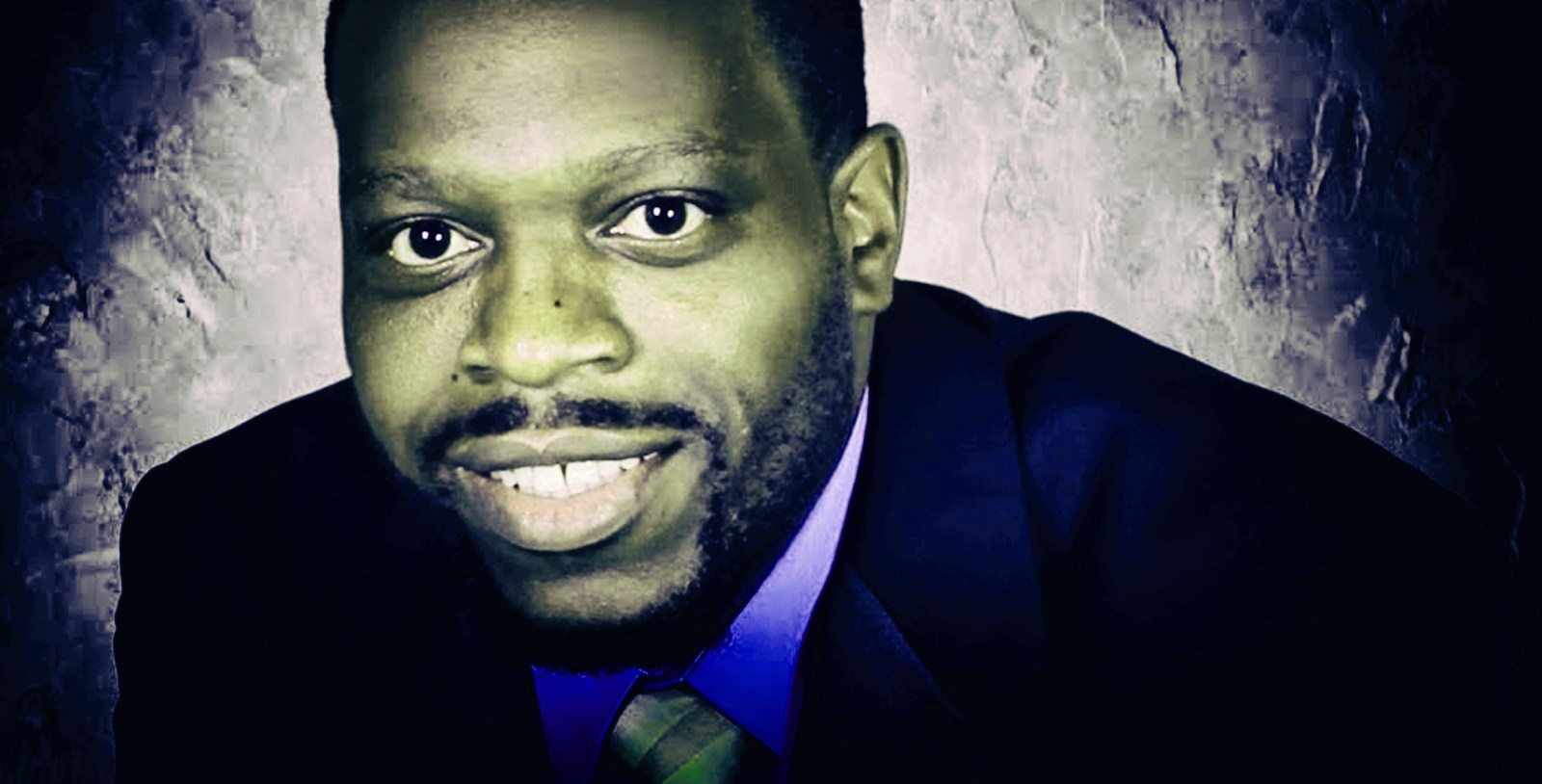 Zimbabwe-born US resident, Dr Alfred Bere, arrested at Musina in August on charges of fraud and corruption with regard to the misappropriation of R25-million of donor funding, was granted R100,000 bail in the Cape Town Magistrate’s court on Wednesday.

Dr Alfred Bere’s attorney, Shagan Balram, in applying for bail for the virologist who is the South African Branch Chief at the US Centre for Disease Control (CDC), told the Cape Town Magistrate’s Court his client was afraid of contracting diseases should he remain in custody.

Balram told the court Bere would be willing to pay bail of R40,000  which his family had managed to raise.

Senior State Prosecutor Lucinda Mcani, however, said the state would set bail at R200,000 due to the severity of the charges and the total of the amount involved. She requested the court to order Bere to hand over his Zimbabwean passport which contains his US and South African residence permits. The court ultimately set Bere’s bail at R100,000 with strict conditions including that he report daily to the Lynwood SAPS, Pretoria, between 19:00 and 21:00 and that he does not contact any potential witnesses.

Balram told the court that his client had informed him that he earned R40,000 a , which appears to be incorrect as the CDC’s official US federal pay-scale indicates that in 2017 Bere earned $111,695 per annum which would translate to roughly R100,000 a month.

Bere, said Balram, “does not know who he has defrauded” and would be pleading not guilty to the charges. He added that a “service provider” and not Bere’s employer, the CDC, had lodged the fraud and corruption charges.

Bere, said Balram, had not been attempting to flee the country when he had been arrested by the Hawks on 25 August. He had, said Shangan, simply been en route to Zimbabwe to visit family.

The court heard that the Hawks had attempted to make contact with Bere on 22 August. Bere, said Balram, had attempted to reply on 23 August and later instructed an attorney to do so on his behalf before leaving for Zimbabwe with his wife, Gamuchirai Madzima, and their three-year-old son.

She resigned from SACTWU after the conflict of interest had been exposed in 2017.

Daily Maverick sent questions to Carrie Schneider, acting spokesperson for the US Mission South Africa, asking whether the CDC had been alerted earlier to allegations of corruption and the misappropriation of funds on Bere’s watch and prior to the investigation by the Hawks. Schneider had not responded at the time of writing.

The Hawks raided the SACTWU WHP offices in Cape Town in October 2017.

The investigation into Bere was initiated in 2017 when THC picked up unsubstantiated invoices from the SACTWU WHP. (THC was responsible for fiscal oversight.)

Colleen Khumalo, CEO of the SACTWU WHP, resigned on 28 August, three days after Bere’s arrest. She was appointed CEO in December 2014. SACTWU General Secretary, Andre Kriel, confirmed to Daily Maverick that the union had requested Khumalo to resign or face disciplinary action. The union, said Kriel, was of the view that “developments” in the WHP had “brought the organisation into disrepute”.

SACTWU, added Kriel, was co-operating with the Hawks investigation.

Daily Maverick sent a list of questions to Khumalo with regard to her resignation and offering her a right to reply to various allegations including that as CEO she overrode standard operating procedures for travel, had upgraded flights to business class and had booked expensive hotels.

Khumalo is also alleged to have signed off on a R12-million invoice for Medical Male Circumcision packs supplied by a company, Zarsterimed, whose director Sandile Gwamanda is Khumalo’s brother-in-law.

Bere’s link here is that he is alleged to have crafted a CDC funding announcement with scoring criteria that would have heavily favoured the SACTWU WHP.

Studies in 2007/8 indicated a huge reduction in HIV rates where men had undergone traditional circumcision, changing the funding landscape in South Africa. In 2011 the CDC first offered a funding opportunity for medical male circumcision.

Under previous WHP CEO, Nikki Soboil, more than 300 retrenched clothing and textile workers were trained to work in the health programme. The programme resulted in almost 500,000 circumcisions. As a result of the alleged fraud and misappropriation of funds the programme has now ground to a halt.

The court heard on Wednesday that more individuals are expected to join Bere in the dock when he returns to court on 13 December. DM