Findings of private health inquiry to be dumped?

Findings of private health inquiry to be dumped? 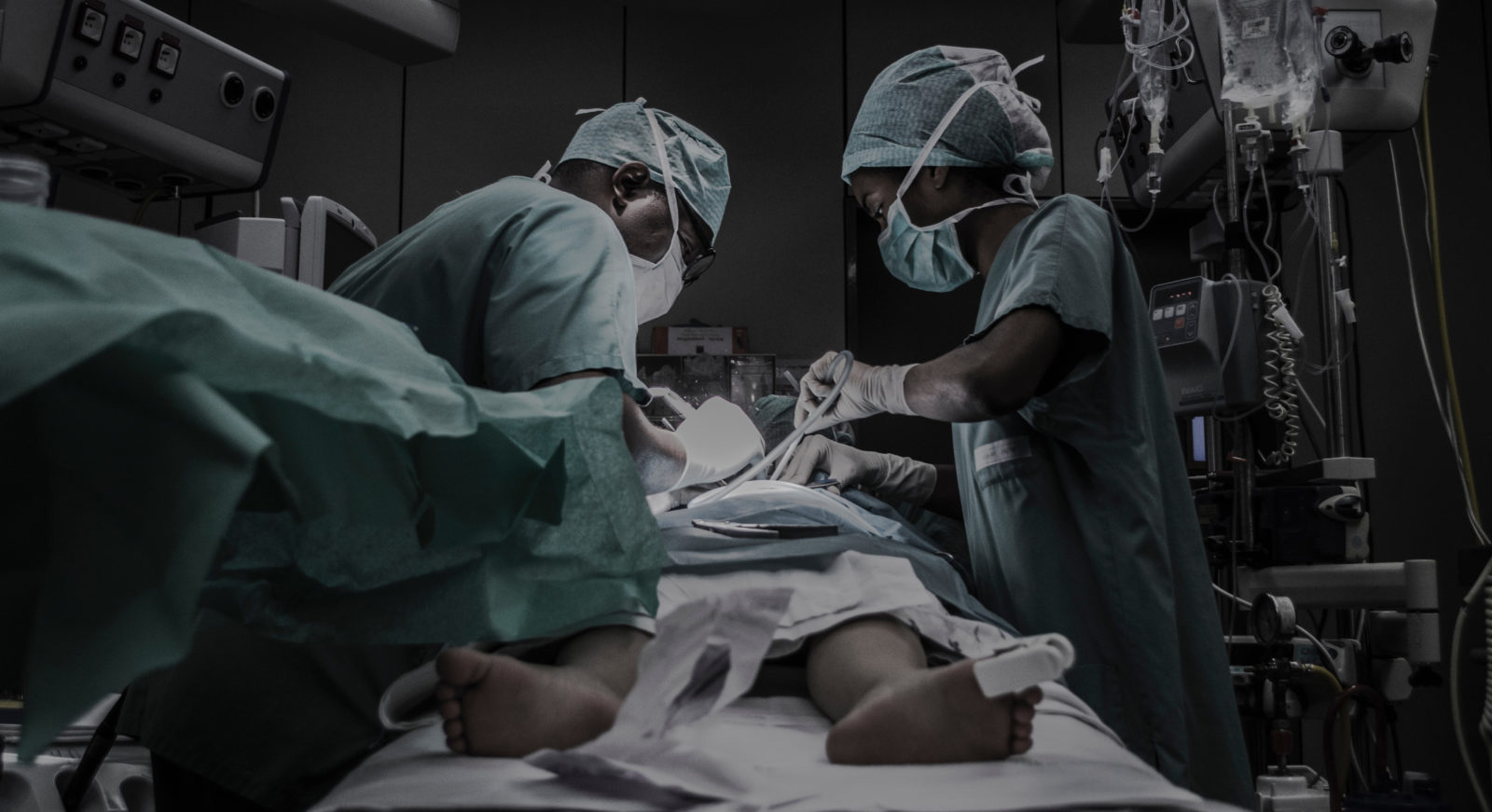 There is a risk that the Health Market Inquiry’s recommendations on the private health sector will be disregarded by government as they do not align with the National Health Insurance (NHI) scheme, warn health activists. But are the two mutually exclusive? And what are the government’s plans?

But professionals and activists alike are concerned that the two don’t speak to each other and that the inquiry’s “expansive” findings and “valuable” recommendations are being pushed aside, despite the significant effort and expertise poured into the investigation.

“This is the first time we have a serious and evidence-based investigation into a large part of the health sector that provides a basis to allow government to exercise its power to improve access and quality. To overlook that would be incredibly irresponsible,” said Section27’s Mark Heywood.

Submissions for public comment on the inquiry’s report closed on September 7, but Section27 has been given an extension until October to work on a detailed civil society submission and has called on the public to contact the Competition Commission to request that the public’s deadline is given a similar extension.

The inquiry found that the private sector was anti-competitive, medical scheme administrators were making huge profits, unnecessary services were over-utilised and that members were being forced to spend exorbitant amounts on their health needs, despite being insured.

For instance, between 2010 and 2014 medical scheme members’ payments increased by 9.2 percent each year, an increase that could not be explained by any factors expected to drive up prices.

The inquiry’s recommendations include sweeping changes to the medical schemes environment, pricing strategies and protection for consumers with the ultimate aim of bringing down costs as well as improving efficiency and accountability.

But the NHI Bill makes provision for the establishment of an NHI Fund through which all services will be purchased, and private health providers also will be contracted to meet South Africa’s demand for health care.

If private sector prices are not brought down significantly, this might well be unaffordable to the Fund — yet the inquiry’s report provides proposals on how exactly these prices can be controlled.

According to Section27’s Sasha Stevenson, there is also a real risk that the health system could be further privatised under the NHI as private facilities were more likely than public ones to be certified as fit to provide the public with services — making the need for private sector reform even more urgent.

Stevenson referred to the Office of Health Standards Compliance report released this year which found that just five out of the 696 public health facilities surveyed met the required 80 percent norms and standards level. Only facilities certified by the office can be contracted by the NHI Fund to deliver services.

Another recommendation set out by the inquiry is that new private facilities should only be allowed to be established in areas where they are needed.

“Outside urban and wealthier areas, there are not many private hospitals or clinics, mirroring medical scheme membership, so this ‘certificate of need’ might force broader coverage to underserved and rural areas,” said the Rural Health Advocacy Project’s Russell van Rensburg.

However, Dr Anban Pillay , Deputy Director General of Health responsible for the NHI, denied that the inquiry’s findings were being abandoned in the interests of forging ahead with the NHI.

“We have already had discussions on including some of the recommendations in the Medical Schemes Amendment Bill, particularly related to medical scheme administrators and issues of transparency, pricing and quality,” he said.

One of the inquiry’s most important recommendations is that schemes provide a mandatory basket of care that would include the hospital-centred prescribed minimum benefits as well as primary and preventative care benefits.

“They may be slightly different, but the plan is that the day the NHI is in place, those covered by medical schemes, when they move over to the NHI, are not left without cover that they had previously,” he said.

However, he said that many of the recommendations, including the establishment of an Outcomes and Measuring and Reporting Organisation within the next six years to measure outcomes and ensure efficiency in the private sector, would not be pursued because “we don’t want to put the resources required for that into entrenching a two-tiered health system”.

Recommendations regarding private service providers such as hospitals and doctors might also not be pursued as set out in the inquiry’s report as “they will take a long time to implement and we need to find quicker solutions to provide immediate relief for medical scheme members”, Pillay said.

But Heywood said that turning the crisis in the public health system around should be prioritised before forging ahead with the NHI, in addition to reforming the private sector.

“I don’t think anyone thinks you can eliminate the private health system. The only way to do that is to bring the public system to a point where it provides health care of sufficient quality and scope so that people won’t need to spend money in private. But we are nowhere close to that and we haven’t been given any signs by the government which show that there is a proper turn-around strategy,” he said.

“In the meantime there must be urgency because health is a constitutional right and right now people are being exploited in the private sector and are dying in the public sector. We need to work on both systems now to realise this constitutional right. But urgency shouldn’t mean shortcuts,” he said.

The People’s Health Movement’s Dr Louis Reynolds agreed and said that even if the inquiry’s recommendations were implemented, the health crisis in the public sector is a long way from being solved.

“We are so far away from where we are supposed to be. There is a mountain between us and universal access to health so large that we can’t see what it will look like because we can’t see the other side,” he said. DM