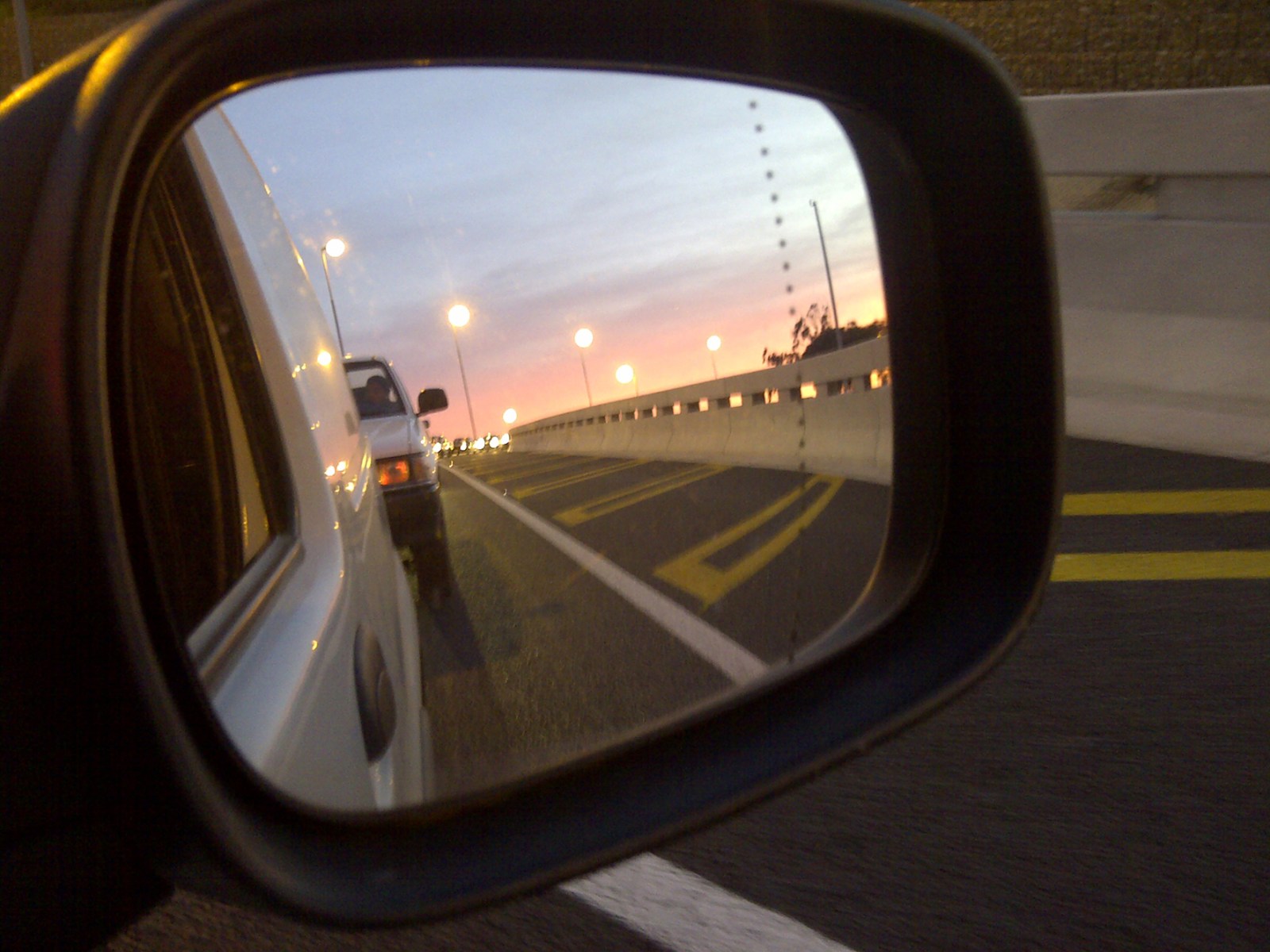 The City needs to adopt a carrot-and-stick approach to reduce single occupancy car use on Cape Town's roads or we face a gridlock day zero. Photo: Steve Kretzmann/WCN

Now there’s talk of a traffic day zero in Cape Town. The day the city becomes completely gridlocked and we end up sleeping in our cars, taxis, and buses. It wouldn’t take much, Cape Town is apparently already the 48th most congested city in the world, according to the TomTom traffic index. And with only three routes out of town, a rainstorm, a few bumper bashes, and another case of arson on Metrorail would do it.

The traffic day zero concept was touted at the Open Book’s Mobility and the city event a 10am on Thursday while the battle to get into the CBD through the morning peak was still on everyone’s nerves.

It was the strategy and innovation consultant David Schmidt who applied day zero to traffic. Given how it plays to our fears and creates a good headline, it may be opportunistic, but if you’re not one of the very few fortunate enough to live close enough to work to walk or cycle there, and spends large chunks of the week getting to and from home, it’s not an unrealistic scenario.

Schmidt was part of a panel made up of city transport and urban development mayco member Brett Herron, and Unite Behind secretariat member Phumeza Mlungwana, with the discussion about getting from A to B in Cape Town chaired by author and journalist Pippa Green.

Some startling figures were thrown out, such as Metrorail has been so gutted by vandalism, arson, and the corruption within Prasa it is currently able to carry only a third of its daily capacity. If it was running efficiently with full train sets, it would be able to transport 1.4m Capetonians to work and back every day. At the moment it is barely managing to move 500 000 people across the apartheid-planned spatial divisions, and those who do use it are forced to endure grossly overcrowded carriages and the uncertainty of whether they’ll get to work on time, or get home before their children fall asleep without supper, due to constant delays and stoppages.

While the city wants to take over management of Metrorail from Prasa and integrate rail into their public transport masterplan, the constant changes within the transport ministry, which needs to sign it off, has stymied the idea. Herron said former transport minister Dipuo Peters was about to sign off on the plan when Zuma decided to once again shuffle his deck of queens, jacks, aces and jokers in March last year, and the process has had to start all over again. With a looted Prasa unlikely to rejuvenate a decrepit Metrorail any time soon, we may have to look to the notoriously violent minibus taxi industry to help us out. It’s a bit like going to the Mafia for a loan to go gambling, but hey, desperate times.

Schmidt, who is also part of the Integration Syndicate – a think tank put together by the African Centre for Cities – pushed the idea that we can use tech to Uberise mini-bus taxis. Call it the electronic gaatjie if you like. After all, the mini-bus taxi industry is grown from the ground-up, is responsive to consumer demand, and is black-owned. It’s just that the model which grew organically some 30 or 40 years ago to service the black working class is still stuck in the 1980s. Jazz up the rattletraps, pop in on-board wi-fi and create the kind of driver rating feedback that exists for Uber and Taxify and voila, the middle class can get in on the act.

That may be a facetious simplification but Shmidt has a point that Cape Town’s average car occupancy rate is 1.4 people per vehicle. And if you’ve ever driven the M5 or Jakes Gerwel drive at rush hour as opposed to the M3 or N1, you’ll know that it’s the working class contributing to the .4 in that stat. It’s not sustainable. The middle class are going to have to start sharing their rides one way or another. Whether it’s lift clubs and car pools organised on community Facebook groups, or some Stellies coder comes up with a workable app, we are going to have to find solutions by travelling together.

Schmidt is keen on the water analogy and extending the stick-and-carrot approach the city used to drive down water consumption to private car use. Finding ways to make it more expensive to drive a single-occupancy car to work combined with some sort of reward for having all your seats filled. But, the DA’s already under fire for hiking water rates on a populace struggling against a ridiculously inflated housing market compared to average salary earnings and might take a beating for it at the ballot box.

Irate and economically stretched residents are not going to take kindly to an administration forcing them to pay more for anything, and especially not the self-determined right to get into their fossil-fuel guzzling buggies and drive to work in blissful insulated solitude, however frustrating the experience might be. But again, crisis forces change and a couple of five-hour citywide gridlocks might do the trick.

Of course if we could undo the Satanically ingenious apartheid planning the city continues to groan under, much of our transport woes would disappear. It would mean people could live closer to where they work and won’t have to risk their lives hanging onto Metrorail carriages bursting at the seams, or jam into death-defying taxis or grindingly slow Golden Arrow buses.

But unless or until our political leaders look up from the trough they have their snouts stuck in and make some rapid and massive changes (like what about District Six – anyone?) that’s not going to happen any time soon. Sad thing is, it’s not like we need to do reverse engineering and relocate Rocklands to the expansive lawns of Constantia (although that might be a good plan).

As Herron said, creating densification can be as simple as changing the zoning of our suburbs from single to multiple residential, with retail. In terms of building second dwellings in our Plumsteads or putting a bachelor flat on the roof in Salt River and turning the garage into a workshop or whatever, people will do that all by themselves.

Problem is they might Airbnb it instead of creating more housing opportunity. But point is: just provide the enabling legislation and it’ll happen. So what’s stopping that happening? Nimby?DM

Steve Kretzmann has been working as support staff for Open Book Festival, and is reporting on it on The Critter