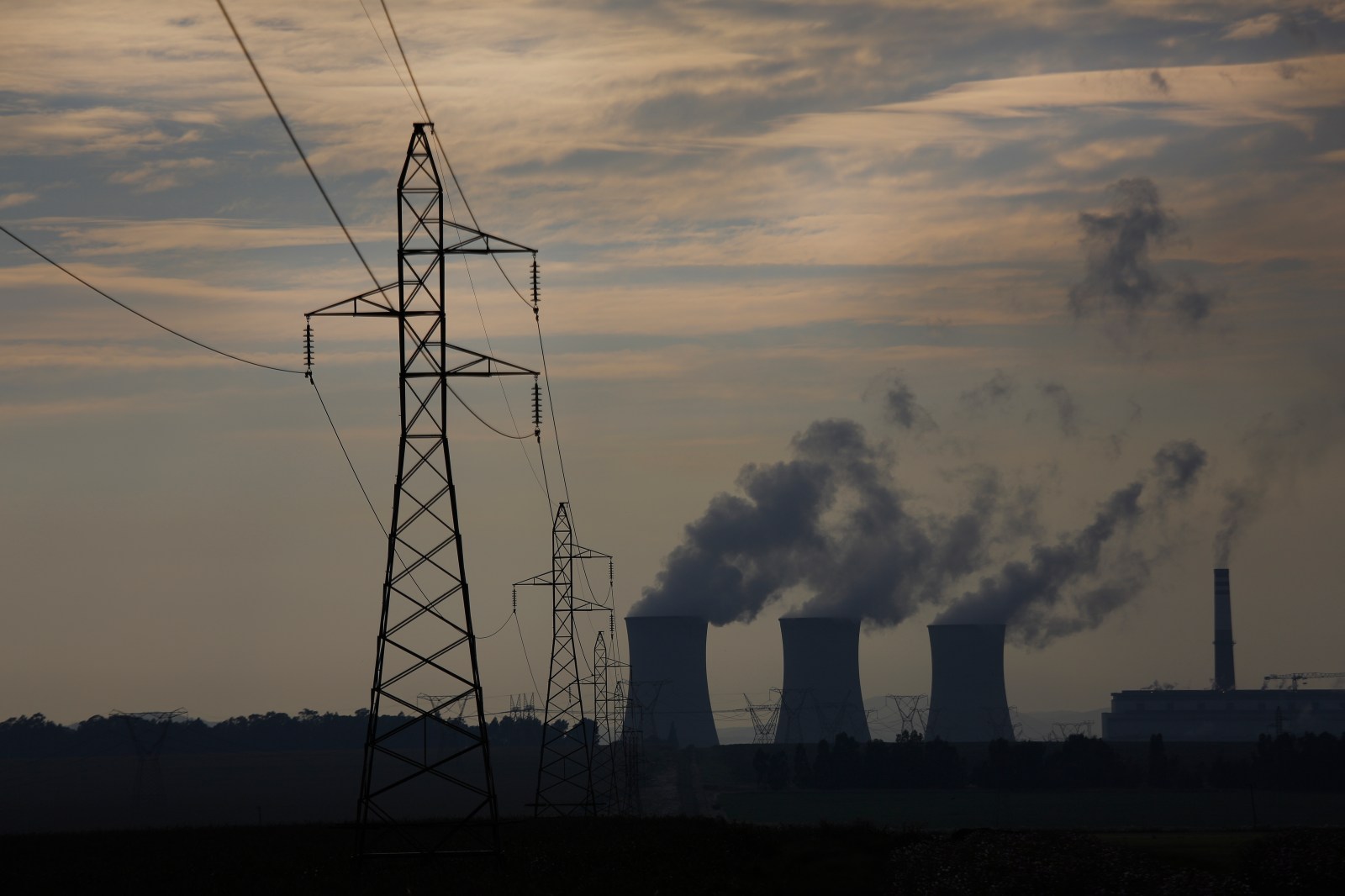 Coal in South Africa has been what one energy policy expert calls “ludicrously” cheap for decades. This has changed, for a variety of reasons, leading to Eskom’s coal costs increasing by a massive 300% over the last 20 years.

The commodity that for decades was dubbed King Coal is no longer cheap, no longer bountiful – and can no longer ensure a secure supply of energy.

Because of massive increases in the costs of coal-mining and of coal-fired electricity, the closure of mines and power plants is not just probable, but inevitable.

These are the findings of a study released this week by UCT’s Energy Research Centre, which came with the sobering message that it was not a question of whether there would be closure of coal mines and power stations, but a question of when.

There was another sobering message: While South Africa could move to cheaper and cleaner forms of electricity that would benefit the economy and help bring down our high climate-changing carbon emissions, there were no clear paths to new jobs for the thousands of coal miners and power station workers who would be left jobless.

Jesse Burton, lead author of the report, Coal Transition in South Africa, sees this as a major stumbling block in South Africa’s energy transition. Although there has been recognition in government that the move away from coal must be “a just transition” that “leaves no one behind”, what are missing are plans, commitments and resources to make this happen.

“There’s a big call to have a just energy transition, but without planning for the transition, without resources being allocated to it, how is this going to happen? How do we help workers in Mpumalanga move into other sectors? Their livelihoods are at stake.”

More than 80% of coal mining takes place in Mpumalanga, a province that has a higher level of poverty and a lower human development index than the national average.

Burton says one of the “myths” about the coal sector that the study debunked – along with the idea that coal is cheap and plentiful – is that coal mining employs vast numbers of people who are largely unskilled.

Employment in coal mines peaked in the early 1980s and declined as mines became more mechanised.

There has also been a change in the level of skills. In 1995 around 70% of coal miners were semi or unskilled, and only 5% highly skilled.

These are some of the facts that need to be taken into account when looking at future employment of workers in the coal sector.

“A colleague who looked at what happened after the gold mines closed in the Free State said because the closures were fast and there had been no planning, it created a huge socio-economic problem from which those areas have never really recovered. So that is a lesson we can learn from.”

Coal in South Africa has been what one energy policy expert calls “ludicrously” cheap for decades. This has changed, for a variety of reasons, leading to Eskom’s coal costs increasing by a massive 300% over the last 20 years.

The increased cost, Burton says, plus the cost overruns at the two coal-fired power stations under construction, Medupi and Kusile, left Eskom with little option but to push up tariffs, which obviously hurt consumers.

“These huge tariff increases are putting the whole economy at risk. Some industries have left the country because of the high cost of electricity, some have closed down. ”

The price hikes have led to a drop in electricity consumption.

When Energy Minister Jeff Radebe launched his department’s new draft Integrated Resource Plan (IRP) last week, he said current electricity consumption was 30% lower than had been forecast in the previous IRP, drawn up in 2010.

The reasons for the 300% increase in Eskom’s cost of coal are varied and some are fairly complex.

One of the straight-forward reasons is that all the best coal deposits have been mined out, and those left are more difficult to mine and so more expensive. And in general mining costs have risen rapidly, above inflation.

And then there were what Burton describes as Eskom’s “increasingly complex coal procurement practices” that pushed up the coal price, which included poor contract management, poor planning, corruption and increased trucking of coal.

“Then in the Zuma years Eskom starved the main coal suppliers of capital,” Burton said.

“It was a political decision not to support those mining houses. As Eskom starved those mines of capital, they could not produce as much. So Eskom bought in coal from smaller suppliers, but unlike the main suppliers, who delivered the coal on a conveyor belt from the mine, the coal from the smaller mines had to be trucked in, which was very expensive, adding about 40% to the coal cost.”

By starving the mines of capital, Eskom had shot effectively itself in the foot.

The study looked at different scenarios for the future of the coal sector in South Africa from now until 2050, which included meeting targets to reduce greenhouse gas emissions. It concluded that in the move away from coal it was possible both to meet climate change targets and to grow the economy.

The big investment in renewables would have positive spin-offs, including cheaper, cleaner electricity and the creation of jobs.

But it stressed that there was a risk to coal miners and staff of coal-fired power plants if there was no plan and resources to help them in the transition away from coal.

Nicole Loser, an attorney at the Centre for Environmental Rights, said the report highlighted the benefit of taking steps now rather than later, in order to ensure that the energy transition away from coal could be just and inclusive.

“The transition away from coal is now the least-cost option for South Africa. Attempting to keep the status quo as ‘business as usual’ will ultimately be worse for South Africa’s economy.”

Loser pointed out that the study underlined that the two proposed new coal-fired power stations to be built by the private sector according to the draft IRP, were not needed, nor were the part of a least-cost energy plan.

UCT’s study forms part of an international research project, led by the Institute for Sustainable Development and International Relations, which looked at the transition away from coal in six major coal-consuming economies: South Africa, Germany, Poland, India, China and Australia.

In a report released this week, summarising the research reports from these six countries, Oliver Sartor of the institute found that with the right policies, coal transitions in all these countries could be implemented in an economically affordable and socially acceptable way.

These transitions were also compatible with keeping greenhouse gas emissions down in order to keep the rise in the average global temperature to below 2 degrees C.

It is possible, but not necessarily easy. The energy sector in all countries can be a battleground of vested interests.

Sartor acknowledged this in his summary report, saying that a move away from coal for major coal using and producing countries will “not be without conflict, or the politicisation of the issue”.

The studies show there are numerous options available to make the transition happen in an economically and socially feasible way. It is up to governments to make it happen.

King Coal has underpinned the South African economy for decades, but the days of cheap abundant coal are over, and the move away from coal is already happening.

As the UCT study says, the energy transition needs a plan. Which coal-fired plants and mines are going to close when? Who can be redeployed and who retained? And who pays?

These are all considerations that need to be addressed urgently if the energy transition really is to be a one that is just and leaves no one behind. DM