MPs debate how SA slid into a technical recession

MPs debate how SA slid into a technical recession 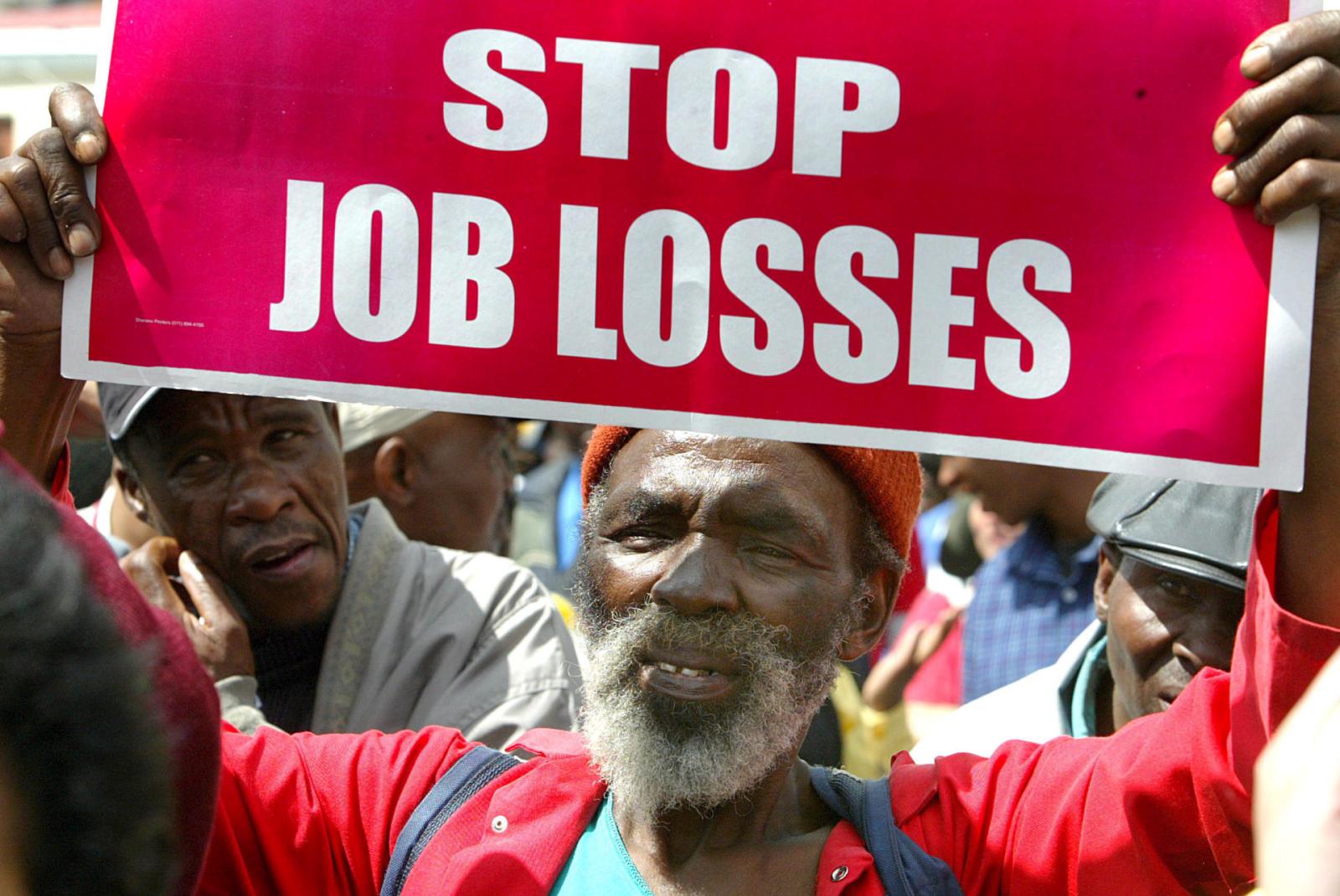 Members of parliament this week found some common ground on ways for South Africa to overcome the depressed state of the economy - which has now officially slipped into a “technical recession”. But they disagreed on who and what was to blame for our economic woes.

South Africa faced challenges of chronic underdevelopment and unequal development due to slow investment, poor governance and corruption, and these factors had led the country into a technical recession, UDM leader Bantu Holomisa said in parliament this week.

A discussion titled “Working towards an integrated and comprehensive infrastructure development strategy to fight poverty, inequality, unemployment and underdevelopment” was held in the National Assembly, as proposed by Holomisa.

Holomisa said that infrastructure was skewed more towards urban areas, making it challenging for those from lower household income levels to access economic opportunities. This continued to contribute towards inequality, unemployment and poverty.

Despite development moving to previously disadvantaged areas since 1994, the conditions in lower income households in those areas were a reflection that there has not been much of an economic shift since Apartheid, said Holomisa. He also said that development in the areas was not sustainable, “South Africa has been in a state of stagnation for over a decade now,” he added.

“There needs to be sufficient creation of jobs through building modern innovations and sustainable development plans,” said Holomisa, adding that government should focus on longer-term planning.

Holomisa said that mega-infrastructure plans in the cities were being done at the expense of rural areas, townships and informal settlements, which were often neglected, “Development should be inclusive and integrated”.

He suggested an integrated policy approach, which was locally driven, with infrastructure plans implemented from grassroots level. He also suggested the restriction of outsourcing and for an investment in education of contractors in the industry so that senior-level jobs were not taken up to foreign experts.

During the debate on Thursday – which comes as little as nine months ahead of national elections – the Deputy Minister of Economic Development, Madala Masuku, said that he agreed with Holomisa’s suggestions. “You are really still a cadre of the cadre of the ANC,” Madala said, to much applause from ANC members.

Masuku put the finger of blame on Apartheid, which had inflicted massive harm on the country in terms of poverty, unemployment and underdevelopment. This had left the ANC government with the huge responsibility of addressing those challenges.

Masuku said that there was a need for greater synergy in all spheres of government, and between the public and private sector, especially when it came to infrastructure plans. Interventions had been implemented by government to address spatial planning, which was a priority for democratic South Africa.

“In the past 20 years, legislation and policies were reviewed to become more inclusive and promote transformation for all South Africans,” Masuku said.

Mistakes had been made and lessons had been learnt from the constructions of the 2010 FIFA world cup, Gautrain and King Shaka International Airport.

Participative restrictions were now in place for projects, which made it a necessity to integrate more community members in development plans. There were also national and local grants for water, sanitation, infrastructure and transport which strengthen sustainable development plans and contribute towards the eradication of poverty and inequality through job creation.

EFF member Nazier Paulsen said that the EFF was not surprised that the country was in a recession, and it had been a long time coming.

“If you ask South Africans, they will tell you this recession is nothing new. They live in a state of recession every day of their lives with poverty and unemployment.”

He questioned the tardiness of government in responding to urgent service delivery issues. For instance: “Why have the deadlines {2016 Norms and Standards Deadline} not been met yet. Two years later we still have schools with pit latrines, no lights and no water.”

Paulsen said that a state construction company needed to be created, to prevent corruption linked to tenders, workers getting underpaid and also the dominance of the private sector.

Jobs could be created through skills training in the digital sphere. “If we want the country to participate in the fourth Industrial revolution, data and wifi prices must fall.”

DA member David Maynier said, “The new path of growth and transformation is dead in South Africa. 9,6 million people in South Africa do not have jobs.”

Maynier said that spending on infrastructure had been cut by a staggering 43,8 billion for 2019-2020 by government. He labelled that as being reckless and not making the poor a priority.

Maynier said Ramaphosa’s political approach regarding economic policies was reckless, accusing him of being more concerned with fixing his own party for the upcoming elections instead of fixing the country’s economics.

Maynier also said that the increase in VAT was affecting the poorest households by R105 a year. The ANC government should have already had a recession rescue plan in place to deal with the country’s current economic status, instead of the state being in panic mode now. DM