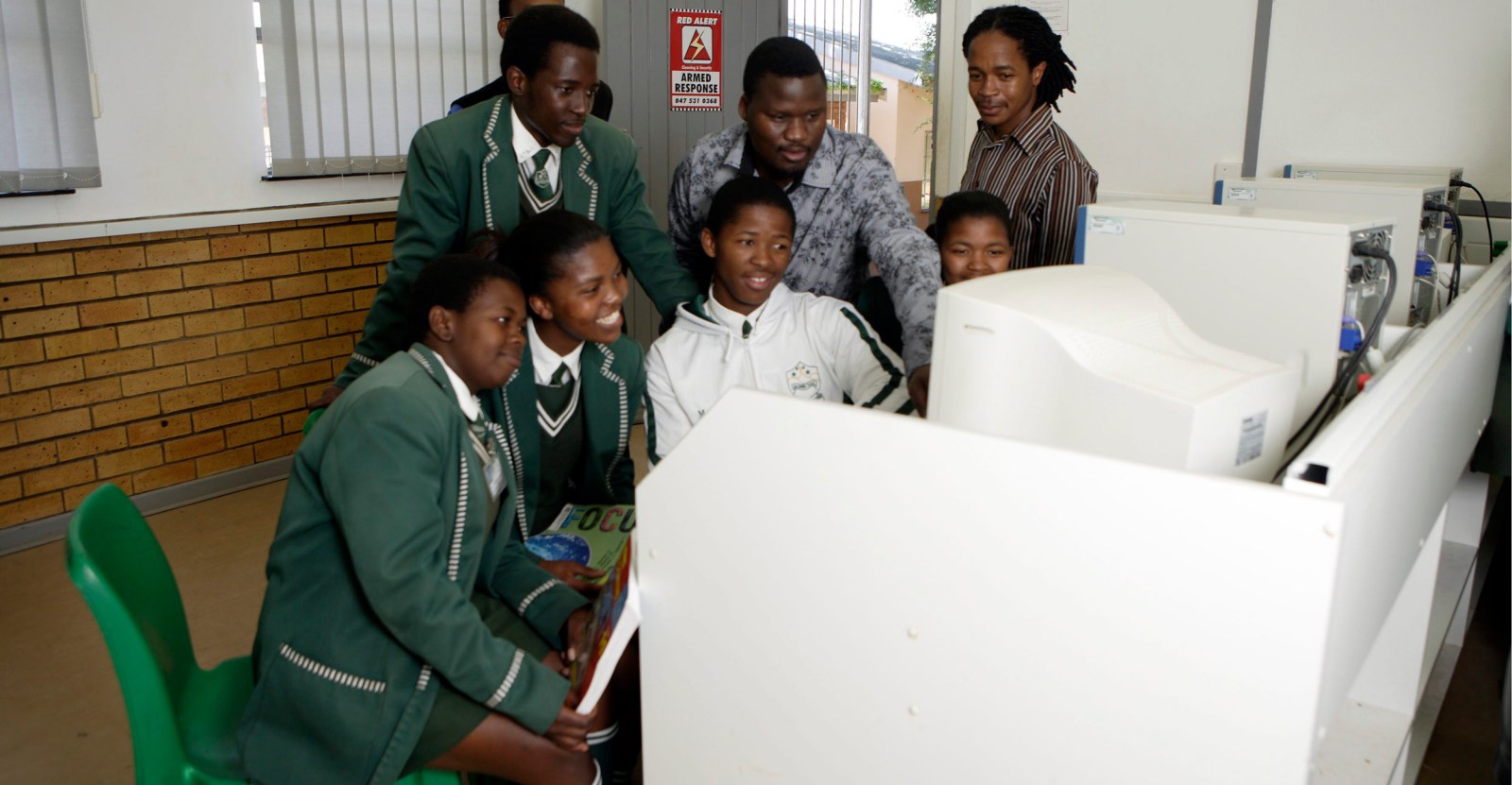 A debate on International Literacy Day was held by the National Council of Provinces in Parliament on Tuesday. Parliamentarians argued that because the technological world was developing at such a fast rate, South Africans needed to prepare themselves for a technological revolution.

If South Africa’s children are going to be employable in the future, they need to become digitally literate now.

This was the view of parliamentarians taking part in a debate titled “Literacy in a digital world: Taking measures to leverage the economic potential of the 4th Industrial Revolution” and held by the National Council of Provinces in Parliament on Tuesday.

Discussions saw parliamentarians agree that the country needed to become more resourceful in preparing teachers and learners for the heavy influence of technology in the future. Learners who were more digitally literate would be more employable in the future.

According to the parliamentarians, people who are digitally literate can find, evaluate, produce and spread information through technological resources. Digital literacy helps to make information easier to understand.

Comparisons between South Africa and the international community show that countries such as Sweden are way ahead of South Africa technologically.

This puts the country at a disadvantage in terms of development, said Mntomuhle Khawula, IFP member and KwaZulu-Natal representative. Khawula also said that with inventions in artificial intelligence and self-service devices in restaurants, shops and public transport, people may find themselves losing their jobs or certain jobs may not exist at all in the near future.

Edwin Makue, ANC member and a delegate of Gauteng, said it was important that children become technologically efficient in their development phase. He argued that literacy could no longer be analysed in terms of reading and writing only but also in digital competence because that makes learners more analytical, engaging, employable and gives them a competitive advantage internationally.

Farhana Parker, Founder and Managing Director at The Social Makeover, a non-profit organisation focusing on the empowerment of women, was invited to sit in the gallery of the political debate and had her article quoted.

The article, titled 8 ideas to shape the future, says:

“Our generation needs to unpack the role technology is going to play in uplifting and accelerating social and economic growth. It should not be a cool add-on or a nice investing idea, it is existential to our existence going forward.”

Participants in the debate agreed that because we are living in a technologically driven world, digital literacy and e-learning were very important to all schools, especially the more disadvantaged schools.

Khawula said disadvantaged communities would be hit the hardest by the expansion of technology. He said that in the country’s current state, the mere distribution of textbooks to schools in the rural areas is a challenge, so distributing digital devices such as smart tablets and creating smart labs in schools will be even more of a challenge. He demanded that government do better in service delivery.

“There are hospitals overseas that have automated trolleys that go to the kitchen, prepare the food then deliver it to the patients on its own. Some trains are automated in certain countries, even some medical equipment is automated in some, yet here in south Africa we are still struggling with 100% of delivery of stationery to schools,” Khawula said.

“Some schools in the rural areas still rely on chalkboards, almost half of teachers are computer illiterate. Our country is not accessible to the disadvantaged, it’s only the chosen few who are privileged enough, who have access to things such as artificial intelligence. Some kids will never see that.”

Parliamentarians argued that budget constraints made it difficult to supply schools with e-learning devices and provide training to teachers and this prohibited the improvement of the quality of teaching and learning in the end.

Farhat Essack, DA member and Mpumalanga representative, said the South African government had failed its children dismally. He said that in recent studies, the country’s Grade 8 learners were second last in maths and last in natural sciences out of 50 countries in the world. Essack said he failed to understand how a subject like history could be prioritised over a basic computer literacy subject.

“How do we expect our students to engage in history if they cannot even read?” he asked.

“The Department of Basic Education needs to stop viewing students as numbers to put pass rates on but as human beings that are going to make a difference in the world. We need to be a proactive and not a reactive government for the children,” Essask said.

Minister of Basic Education Angie Motshekga said she was taking all arguments into consideration and that all children deserved equal opportunities in digital literacy despite which province or school they came from. DM