‘Khwezi’ – Why A Name Matters 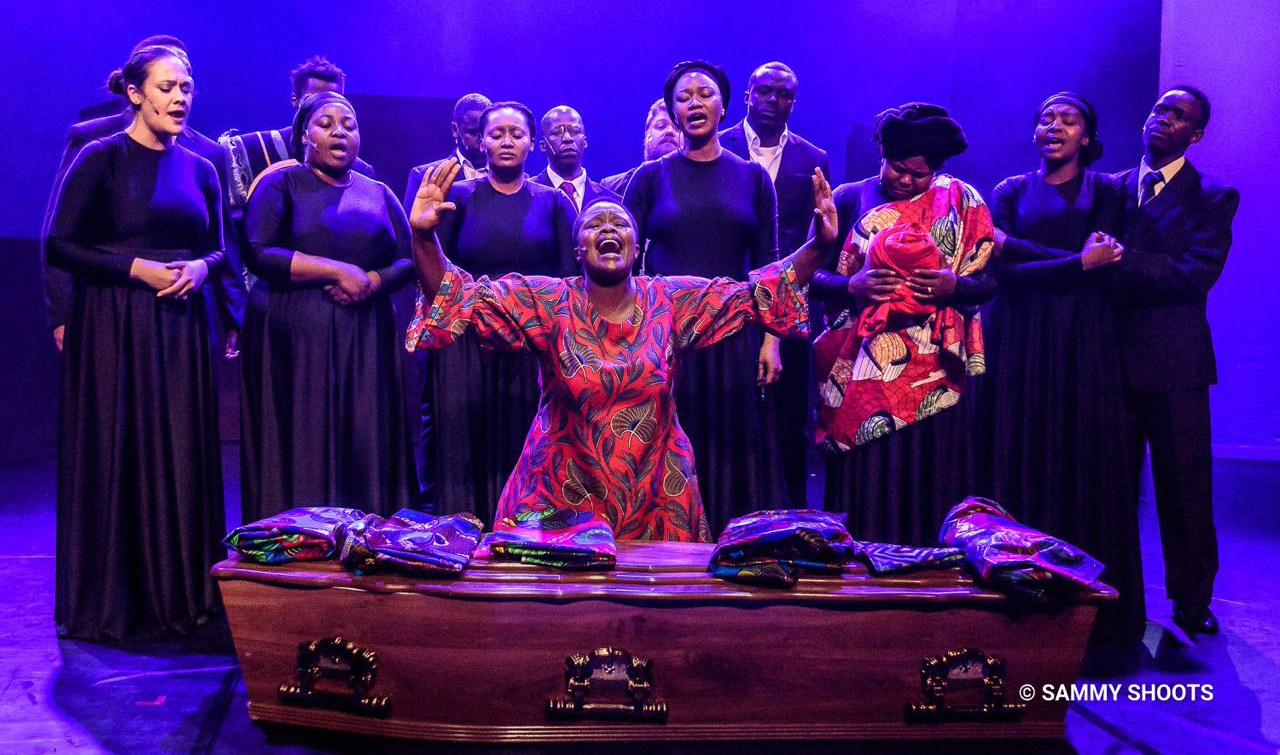 As we draw to the end of Women’s Month in South Africa, one of the biggest concerns is that all the important conversations that were carefully curated during the month fade from public view. The cruel nature of a 21st century news cycle is that it moves so fast. There is so much information to consume that important messages which should demand so much more of our attention are inevitably diluted.

Important topics surrounding gender equality, the rape crisis in our country, and violence against women and children are championed during the month of August – but what happens after that? How quickly do we return to the status quo? How much does the work of activists and people who care deeply about these issues fade as we leave August behind?

It’s a complicated question and not one that I can answer.

However, what I can stand behind is pieces of art that strive to keep these topics fresh in the minds of ordinary citizens – striving to change that status quo that we return to so easily. Art that wants to make a difference.

The theatre production ‘Khwezi… say my name’ which recently came to the end of its run at the State Theatre is an example of one of these important pieces of art. Written and directed by esteemed creator Napo Masheane, the production is an adaptation of Redi Tlhabi’s book entitled ‘Kwhezi… The remarkable story of Fezekile Ntsukela Kuzwayo’. 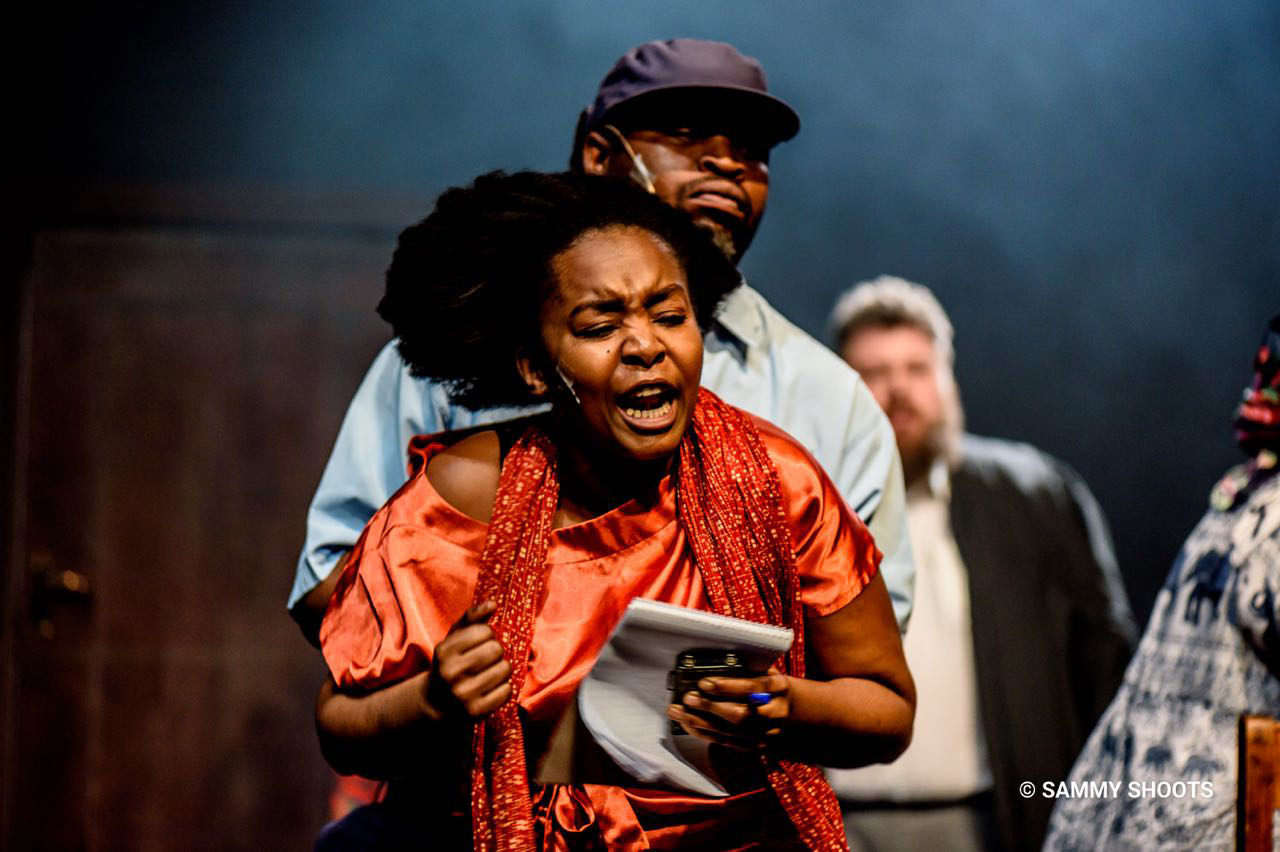 The show examines the story of Fezekile Kuzwayo, a young black girl who was sexually appropriated by former South African president Jacob Zuma. Through the rape trial and tribulations, the audience members become part of her court case against one of the most powerful people in the country. We witness the events in her life that led her and her mother to walk away from South Africa – because of the immense pressure that was placed upon their family for merely speaking up against the horror she experienced. We also learn how demoralising it was for her to lose her own name and become this figure named ‘Khwezi’.

It’s a heart-wrenching performance that chilled me to my bones. I was blown away by how authentically and unapologetically the trauma was displayed on stage – a stark reminder that behind every public court case lies real emotion, real pain, real people.

The key insight for me was how powerful a name can be.

A name encapsulates so much about us, it seems. It’s the container that holds our identity, our reason for being, our soul perhaps. My name is what makes me ‘me’ and thus I want it to be treated with respect. It’s the only thing in my life that is truly mine.

When it is misused, mispronounced, misunderstood – it builds an immediate barrier between us. Regardless of the intent, it shows instant disrespect. It’s the quickest and easiest way to de-humanise me and show me that I’m just an object in your mind. Ignore my name and give me another, one that’s more suited to you. It shows that instead of recognising my unique humanity, I am just a means to an end for you. A convenient collection of flesh and bone that you want to use in service of your own interests. It may seem hyperbolic, but I think it matters. A name really matters. 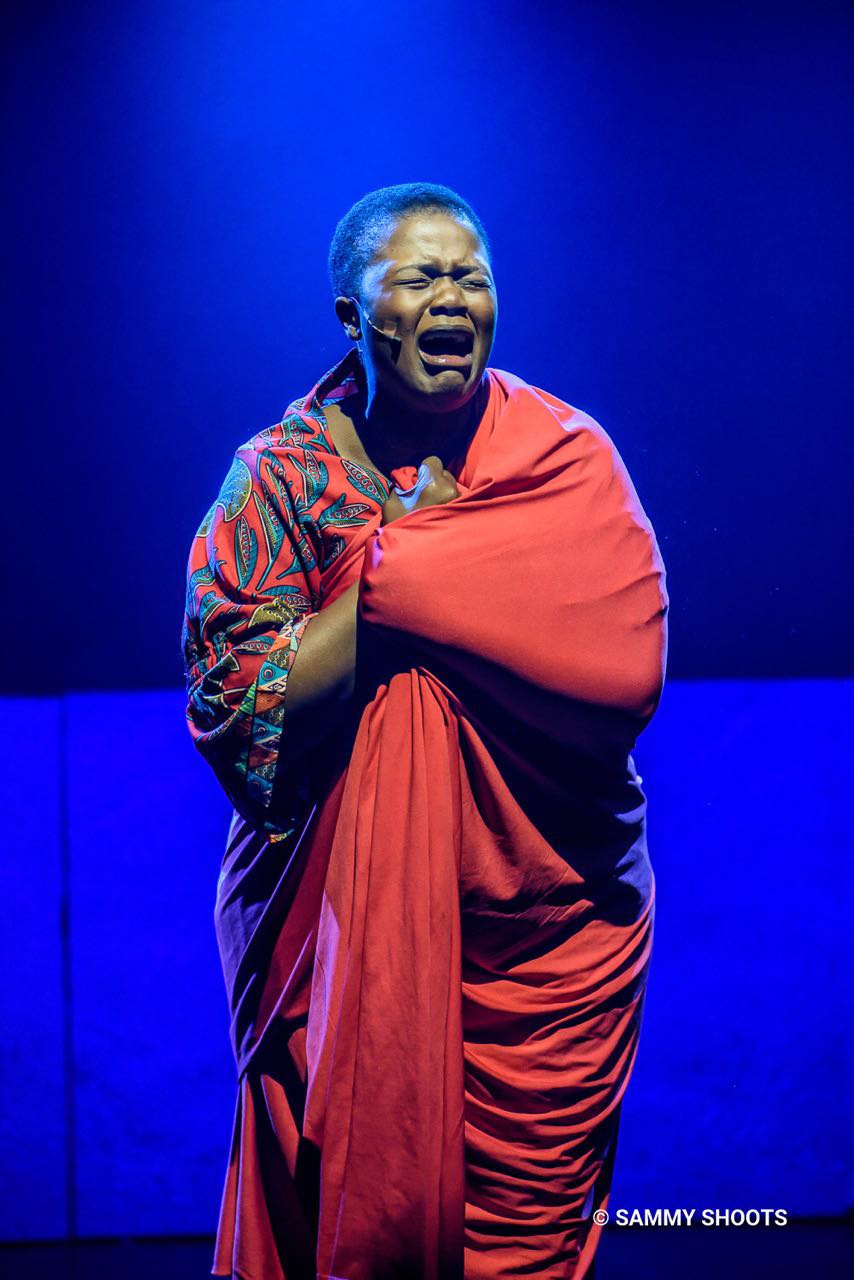 That is why this play demonstrates so powerfully. One of the quotes from the programme reads: “We (Women) are not just bodies and metaphors. Not just faces and vaginas. Not battlegrounds or ripples of horror. Our lives matter…”. When Fezekile loses her own name and becomes Khwezi – for the sake of the public – she loses her humanity and her individuality. She becomes a public metaphor to be debated and not a woman who deserves compassion and respect.

For every statistic that we bandy about regarding the rape crisis in our country there are real women behind those numbers. There are real names behind those numbers. It is crucial that we remember this to avoid being de-sensitised to it. We must make a real concerted effort to respect the names of those who go through these sorts of trauma. That’s how we show that we care. That’s how we ensure that these conversations don’t get paved over by the news cycle and instead become permanent fixtures of our public discourse. It’s a practical, compassionate first step towards the emancipation of the downtrodden.