Recession? Caution! We have been here before. 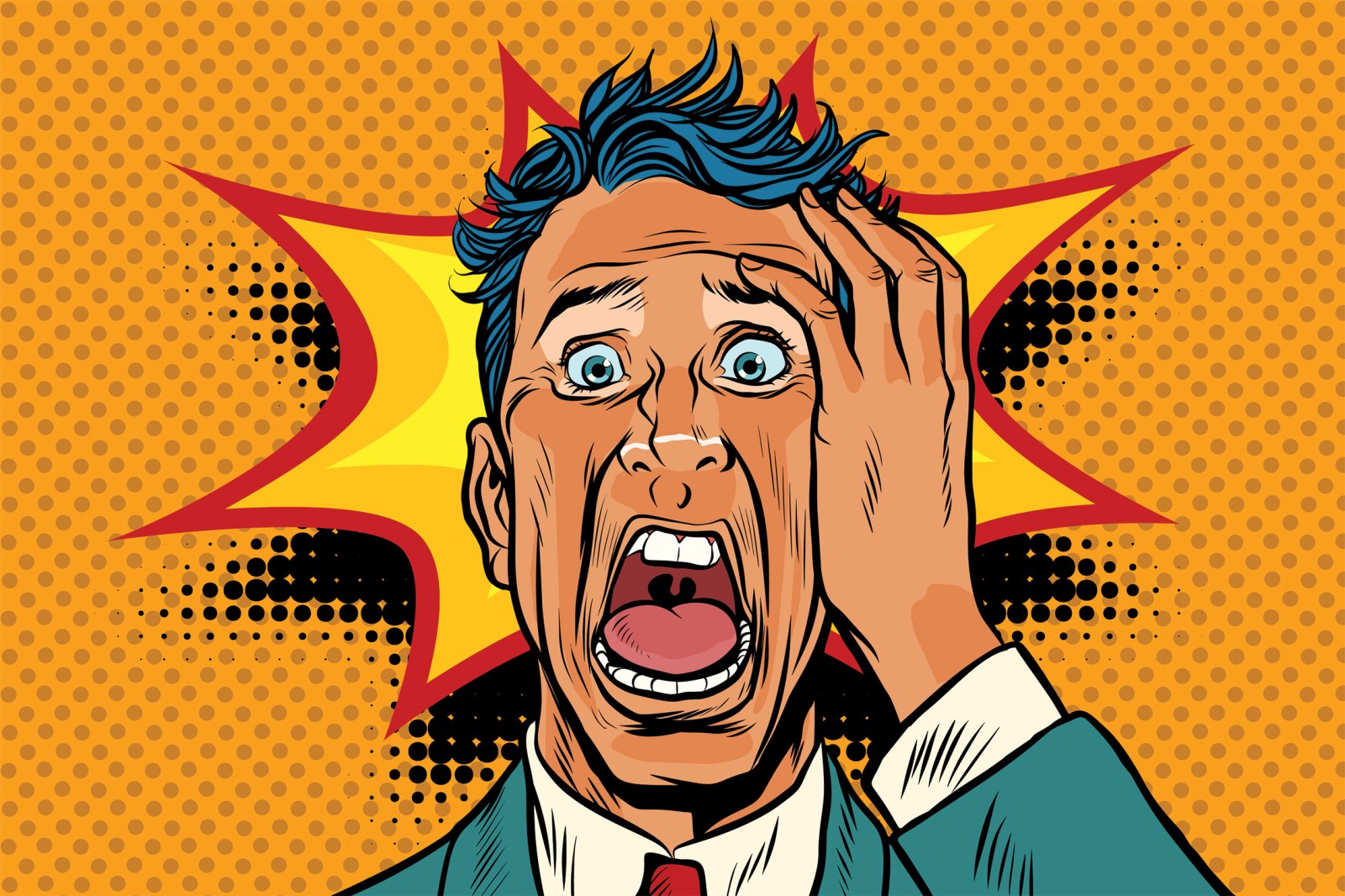 Ignore anyone who tells you that Panic! is a good strategy.

Steven Nathan, 10X Investments chief executive, said this should not come as a surprise to anyone, much less a shock.

The disruptive asset manager’s senior investment analyst, Christopher Eddy, added a cautionary note of warning to anyone thinking of making swift changes to their long-term plan.

“Whilst the release this morning can be considered as a sombre reflection of the South African economy in general, remember that we were in the same situation last year – a ‘technical recession’ (as represented by two quarters of negative growth) it was called. But the initial GDP print was later revised, and the recession disappeared from history,” said Eddy.

Stats SA announced on Tuesday that the economy had contracted by 0.7% in the second quarter, against expectations of growth. Added to the 2.6% contraction (revised from 2.2%) recorded for the first quarter, this means South Africa is officially in a recession.

Cue calls from opposition politicians, journalists and analysts for President Cyril Ramaphosa to panic. Whether or not panicking would ever be a politician’s best response to crisis, it is definitely not the right response from a long-term investor.

Knee-jerk responses to short-term developments often do more damage to long-term plans, particularly retirement planning, than the actual events  themselves.

But not panicking is usually the luxury of investors with a well-considered long-term plan, such as 10X clients, who are all invested in well diversified index tracker funds. To panic now would only lock in losses that, history shows, will be recovered over the longer term.

“At a consumer level what is happening is that you pay more tax, higher rates and taxes, more for electricity and water,” said Nathan.

“There is fiscal drag everywhere. There just isn’t any growth. Businesses are shedding jobs, and this will continue until we have an environment that is conducive to growth,” he said.

“Businesses and people want to invest in growth-orientated environments with policy certainty. Sadly, South Africa does not seem to be adopting growth-friendly policies, and is creating huge investor uncertainty with confirmation of land expropriation without compensation but no detail on from who, where or for what,” Nathan said.

Eddy added that whether or not the calling of a recession was accurate, what was concerning in the quarterly stats was that household spending was coming under pressure, posting the first decline since the first quarter of 2016.

But he concurred with Nathan: “The truth is that this is something that many South African households can already relate to. Don’t let the short-term noise drive your decision making. It is important to stick to your long-term plan, which should match the type of assets you are invested in with your time horizon,” said Eddy.

“Be diversified across different asset classes, locally and offshore, to ensure that your portfolio can deliver return in multiple different circumstances,” he said.

Here, Nathan noted, that one positive for South African investors was that more than 50% of the JSE was invested offshore, in investments that would be supported by a falling rand.

South Africa-focused shares (banks and retailers) came under significant pressure following the GDP release, but the rand hedge shares listed on the JSE were green. SA Government Bonds sold off with the benchmark 10-year bond, R186, down 1.25% whilst the R/$ depreciated over 3% to 15.30, supporting offshore investments.

The numbers and the sentiments might all be different by the time you read this, which just goes to show that when it comes to long-term investing and planning it is best to keep your eyes focused on the long-term horizon. DM