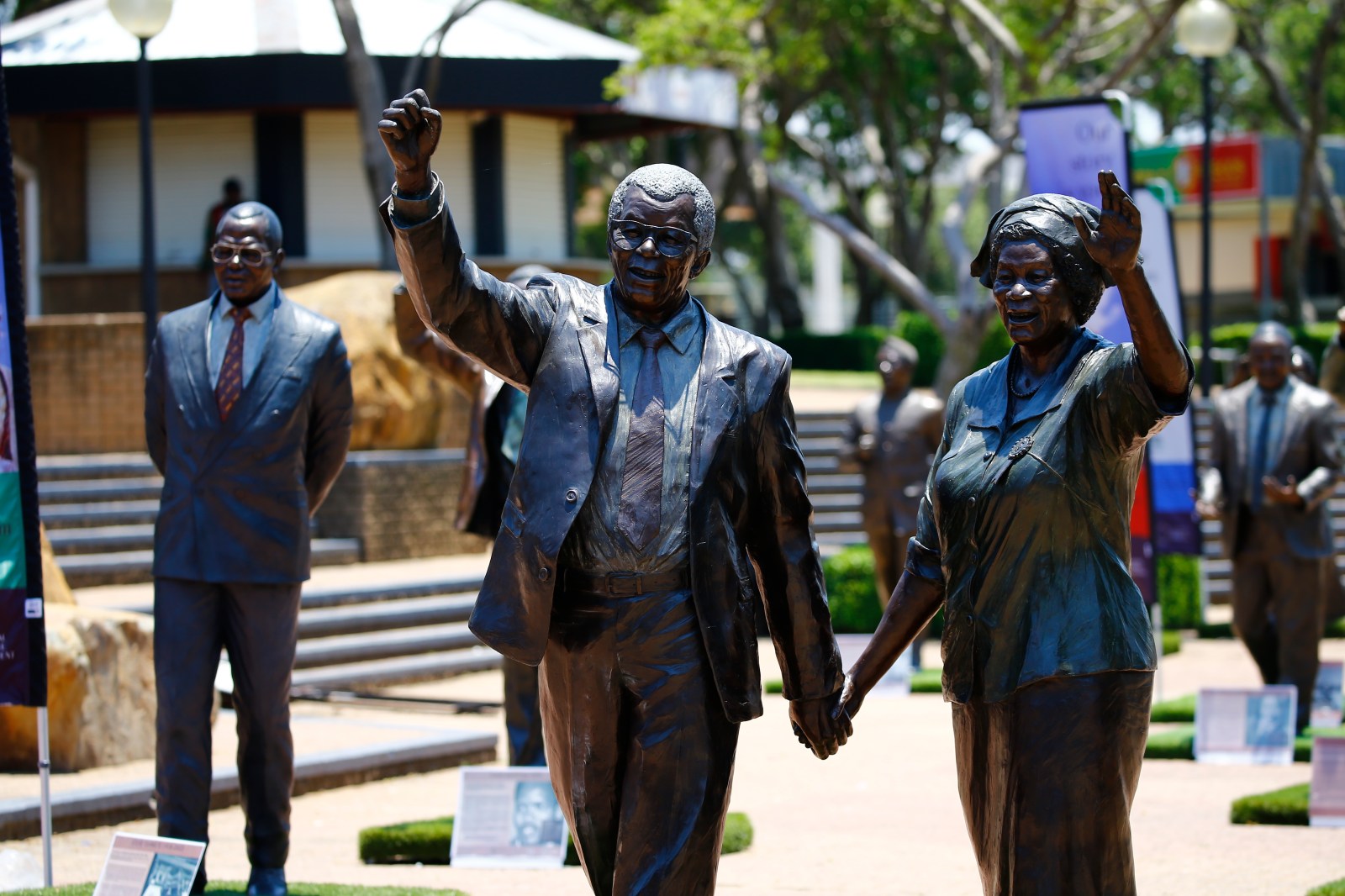 What explains a revived interest in history among young South Africans? A comparison with other post-conflict societies would indicate that these changing attitudes are not unusual. In fact, they follow a consistent pattern, moving first from discomfort to anger and then to interest.

Is young people’s interest in history dwindling? In South Africa the Ministry of Education thinks so. A recent ministerial task force recommended making history education compulsory until Grade 12. They highlighted their concern that, in a country with a poignant history of discrimination and abuse, the younger generation seem to see this past as uninteresting or irrelevant.

Over the last 20 years, educational researchers in South Africa have debated whether there is “apartheid fatigue” among students who want to distance themselves from their nation’s history. In 1998 Sarah Dryden carried out a careful ethnography of history teaching in Cape Town. The students that she interviewed four years into democracy wanted to forget about apartheid. Dryden quotes a white student as saying: “I just think that people want to just get rid of it, they just want to forget about it. I don’t think it’ll be a very nice moment to hold on to.”

A black student similarly reported that the history of slavery and apartheid “makes me angry, so I leave it behind… I don’t take (history class) this year.” Another student confessed to always avoiding apartheid questions in exams because “the wound caused by apartheid still burns”.

Thirteen years later Fawzia Mazanderani, (in a UCT honours thesis, Cracked Heirlooms) found that students were still avoiding South African history. But by 2011, their responses had become angrier and more defensive. One student said that he could not understand why people did not get that apartheid “is in the past”, while another wrote that “it makes me feel like I have to be subjected to this over-milked, beaten dead horse of a bygone irrelevant topic so frequently… enough wallowing, blaming, scapegoating and bullshit.”

Students reported that studying apartheid history was making them racist, and they wanted to avoid confrontation with this past. Most white students felt that they were not responsible for apartheid and should not be made to feel guilty, perhaps reflecting what the German psychoanalyst Mitscherlich (1975) argued was indifference as a response to shameful knowledge, a protective shield.

My own emerging research into this topic would suggest that, finally, attitudes towards apartheid history are changing. Over the past four months, I have observed Grade 9 history classes across four racially diverse Cape Town schools and interviewed students from each of those classes. While the majority of those students did not see apartheid or colonialism as impacting on their lives or their country, they did consider their national history to be interesting and important. Specifically, they believed that it was important to learn from previous mistakes in order not to repeat them.

These qualitative findings are reflected in the steady increase of students choosing to sit history as an exam subject in Grade 12. In 2011, less than 15% of students who sat the matric exams chose to take history. That number has consistently increased each year, until last year almost 28% of matric students chose history (calculated from DBE technical reports). Contrary to the ministry’s report, interest in history is not dwindling but significantly increasing.

What explains this revived interest in history among young South Africans? A comparison with other post-conflict societies would indicate that these changing attitudes are not unusual. In fact, they follow a rather consistent pattern, moving first from discomfort to anger and then to interest.

Contemporary Germany is now world-renowned for its honest and sensitive memorialising of the Holocaust. However, it was only in the 1960s that rebellious teenagers started to question what happened between 1933 and 1945. As late as 1986, a New York Times article could still describe post-war Europe as being in a state of “collective amnesia”, claiming that they had “failed to examine their past fully and honestly”.

In the case of Rwanda, the government placed a moratorium on history teaching after the 1994 genocide. This moratorium was eventually lifted in 1999 by the Ministry of Education. In practice, however, the teaching of Rwandan history remained erratic, precarious and unsystematic for a decade due to the absence of updated materials and the constant hesitations of the teaching staff who were left with no clear guidance on what to teach. Educators would avoid discussing ethnicity or moments of national history perceived as too sensitive in the political climate (Duruz, 2014).

What these examples show is that South Africa is not unusual. It can take decades before a new generation of young people are willing and able to formally study their nation’s contentious past. According to Nieftagodien, it is only when the past becomes distant that youth will become interested in learning about their history. As a country reinvents itself, its history becomes the study of another country.

South Africa seems to fit this pattern. Students are not showing a “dwindling” interest in history. Like other post-conflict generations, time provides distance and perspective. South Africa’s students seem ready to re-engage with their history, right on time. DM