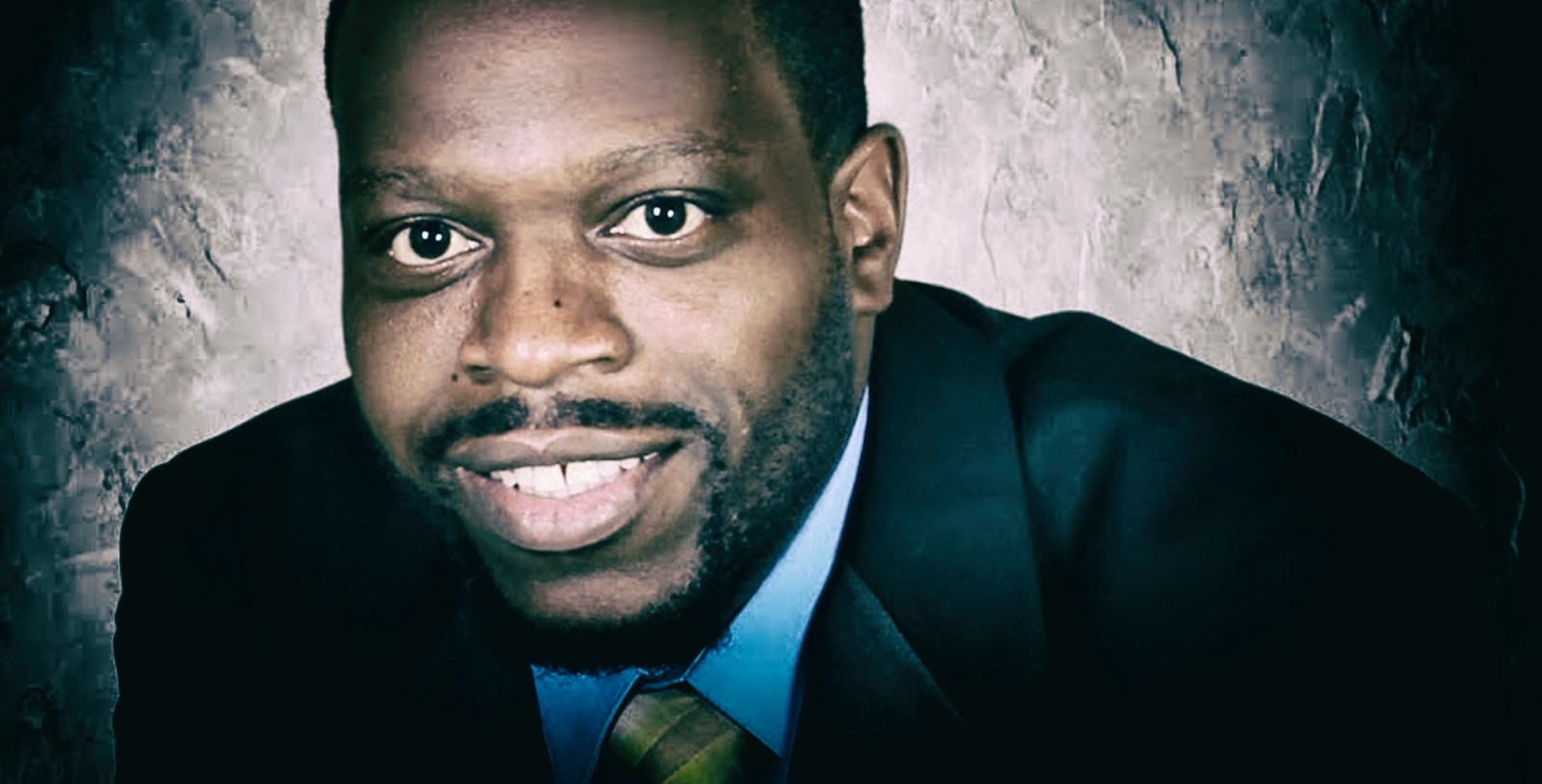 Zimbabwe-born US citizen, virologist and South African branch chief at the US Centres for Disease Control and Prevention, Dr Alfred Bere. (Photo from a social media profile)

Zimbabwe-born US citizen, virologist and South African branch chief at the US Centres for Disease Control and Prevention, Dr Alfred Bere, has appeared in the Cape Town Magistrate’s court on a charge of fraud involving R25-million. The charges are related to the mismanagement of donor funding to the South African Clothing and Textile Workers Union’s Worker Health Programme. The alleged fraud has jeopardised the future of the programme as well as the jobs of several hundred employees of the initiative.

Zimbabwe-born US citizen and virologist Dr Alfred Bere, South African branch chief at the US Centres for Disease Control and Prevention, was arrested by the Hawks on 25 August in Musina, allegedly as he attempted to flee South Africa in order to evade charges of fraud involving R25-million.

Bere, dressed in a suit with laceless shoes, appeared briefly in the Cape Town Magistrate’s Court on Monday for a bail application that was postponed to 12 September. The virologist has been in custody since his arrest by the Hawks near the Zimbabwe border.

Prosecutor Adiel Jansen told magistrate Joe Magele that Bere was appearing on a charge of fraud which amounted to R25-million. The charges are related to the mismanagement of donor funding for the South African Clothing and Textile Workers Union’s (Sactwu) Worker Health Programme.

Bere’s wife Gamuchirai Madzima was formerly employed as a senior development and public health specialist at the Worker Health Programme. She resigned shortly after she was questioned by the Hawks.

Colleen Khumalo, who had been CEO of the Sactwu Worker Health Programme from 2015, also resigned in the wake of Bere’s arrest.

Carrie Schnieder, acting spokesperson for the US Mission South Africa, told Daily Maverick that the mission was “aware” of the case and was “working closely with South African officials”. She could not comment any further about the ongoing investigation. Schneider did not reply to a question about whether the arrest of one of its officials had come as a surprise or whether they had been alerted earlier to the alleged fraud and abuse of US taxpayers’ funds.

The alleged fraud has jeopardised the future of the Worker Health Programme as well as the jobs of several hundred employees of the initiative. The Sactwu programme had, since 2011, been a Centres for Disease Control implementing partner in the US governments Pepfar National Department of Health Programme on voluntary male medical circumcision.

In 2016, however, TB and HIV care (THC) became the Centres for Disease Control’s implementing partner and the Sactwu Worker Health Programme became a sub-recipient of the grant. In 2017 THC, after suspected irregularities had been highlighted by whistleblowers, contracted Mazer’s Forensic Services to conduct an independent forensic investigation.

Daily Maverick questions to Sactwu general secretary Andre Kriel about the resignation of Worker Health Programme CEO Khumalo were unanswered at the time of writing.

On his Linkedin profile Bere described himself as a “highly organised and self-motivated immunologist/virologist with a passion for scientific research and global health issues. Meticulous individual adept in microbiology, infectious diseases and vaccinology. Expert in HIV/AIDS biomedical prevention strategies and managing teams comprised of scientists, research technicians and students as well as assigned implementing partners on issues related to biomedical prevention programme activities. Other research interests include applying cutting edge technology to real word problems in medicine. Also seeks to find the solution to improved access to appropriate diagnostic tools in the evaluation and improvement of global health in the developing world”.

Bere was remanded to the Woodstock police cells pending the bail application later this month. DM