Can the AU win SADC’s approval? 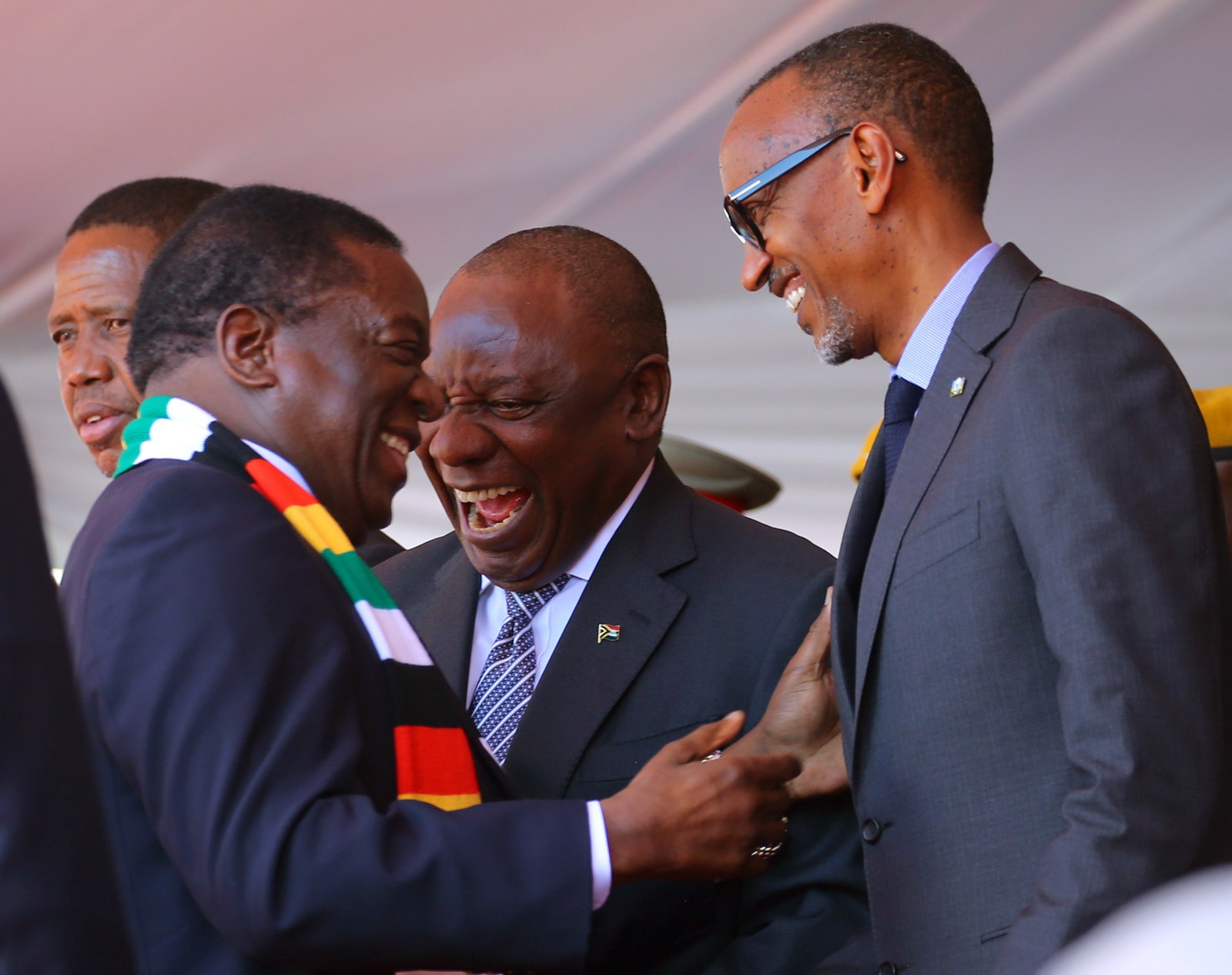 The two bodies need to agree on key issues like AU reform and financing, and post-Cotonou talks. By Liesl Louw-Vaudran

Several issues concerning institutional reform of the AU and the post-Cotonou negotiations with the European Union (EU) remain sticking points between the AU and SADC. Delegates attending the summit on 17 and 18 August said Kagame and Mahamat’s presence was a sign that calls for greater engagement between the two bodies were bearing fruit.

SADC has opposed several aspects of the proposed AU reforms driven by Kagame. The regional organisation was particularly unhappy about the way decisions were taken. SADC said decisions by the AU Assembly (heads of state) at so-called retreats, without prior discussions by the AU Executive Council (ministers) and the Permanent Representatives Committee (ambassadors), weren’t in line with the AU Constitutive Act.

Others argue that the AU Assembly is the highest decision-making body of the organisation and that it can make decisions without consulting lower level institutions.

Kagame is keen to get buy-in from SADC leaders for the reforms and thanked heads of state at the summit for their ‘growing support and engagement given to the institutional and financial reform of the AU’. Issues raised by member states continued to be addressed in a ‘flexible and consultative’ manner, he said.

While this engagement was welcomed, the final communiqué of the SADC summit merely noted progress in addressing SADC’s proposals on the reforms, and called on SADC’s new chairperson, Namibia’s President Hage Geingob, to fast-track these discussions with the AU. Delegates said the upcoming November 2018 extraordinary AU summit in Addis Ababa would be an opportunity for SADC to get finality on issues.

Since July 2016, several proposals by Kagame’s reform team have been watered down by AU member states. On the issue of a 0.2% levy on imports to finance the AU, the Kagame team seems to have accepted that not all member states are going to come to the party.

Most SADC states, led by South Africa, have opposed the levy. At the last AU summit in July, the AU conceded that it would be ‘flexible’ on the mechanisms that states used to finance the AU, as long as they paid their dues.

Apart from AU reform, the future institutional relationship between the EU and Africa is also creating friction between SADC and the AU leadership. The AU is in favour of an entirely new relationship with Europe, negotiated through the AU Commission, when the Cotonou agreement between the EU and Africa, the Caribbean and Pacific (ACP) expires in 2020. SADC, on the other hand, wants to maintain the ACP negotiating team.

For the AU Commission, a lot is at stake. If it can convince all of Africa that Addis Ababa is the only true voice of the continent in relationships with outside powers like the EU, it will be a major victory for the Kagame reforms and for Mahamat.

At the July AU summit both Kagame and Mahamat were adamant that the ACP should be dropped. Kagame said although the ACP bloc had a long history of working together on issues such as relations with Europe, a lot had changed since Cotonou was signed in 1975.

Kagame said it was important for Africa to “set aside sentiments and emotion”’ towards “our brothers” in other parts of the world. If Africa wanted to stand as one, particularly in the framework of the African Continental Free Trade Agreement, a new relationship with Europe had to be negotiated, he said.

Kagame and the AU Commission argue that new negotiations should include all AU member states, and only them. But several ACP members, including Namibia and South Africa, are in favour of maintaining the ACP as an institutional network. At its August summit, SADC decided not to budge from its position that ‘the current ACP negotiations and decision-making governance structure be maintained’.

The EU is eager to get negotiations off the ground and has already appointed its negotiators. Meanwhile, the AU Assembly in July decided to convene an Executive Council meeting in September to discuss this. Intense lobbying is likely in the next few weeks on this issue.

Meanwhile, the relationship between the AU and Regional Economic Communities is complex and often strained when it comes to peace and security issues. Clarifying this relationship is another of the outstanding reform issues.

The question is whether regional bodies should in all cases be the go-to organisations when there are crises on the continent, or if the AU should step in under certain conditions. The role of the AU in co-ordinating and ensuring sustainable solutions to crises needs to be clarified by the reforms.

In the case of the AU and SADC, managing the crisis in the Democratic Republic of the Congo (DRC) will be a major challenge. Good co-ordination between the continental body and the region is key in the DRC and in other crisis hotspots in Southern Africa. DM

This article was first published by the ISS PSC Report