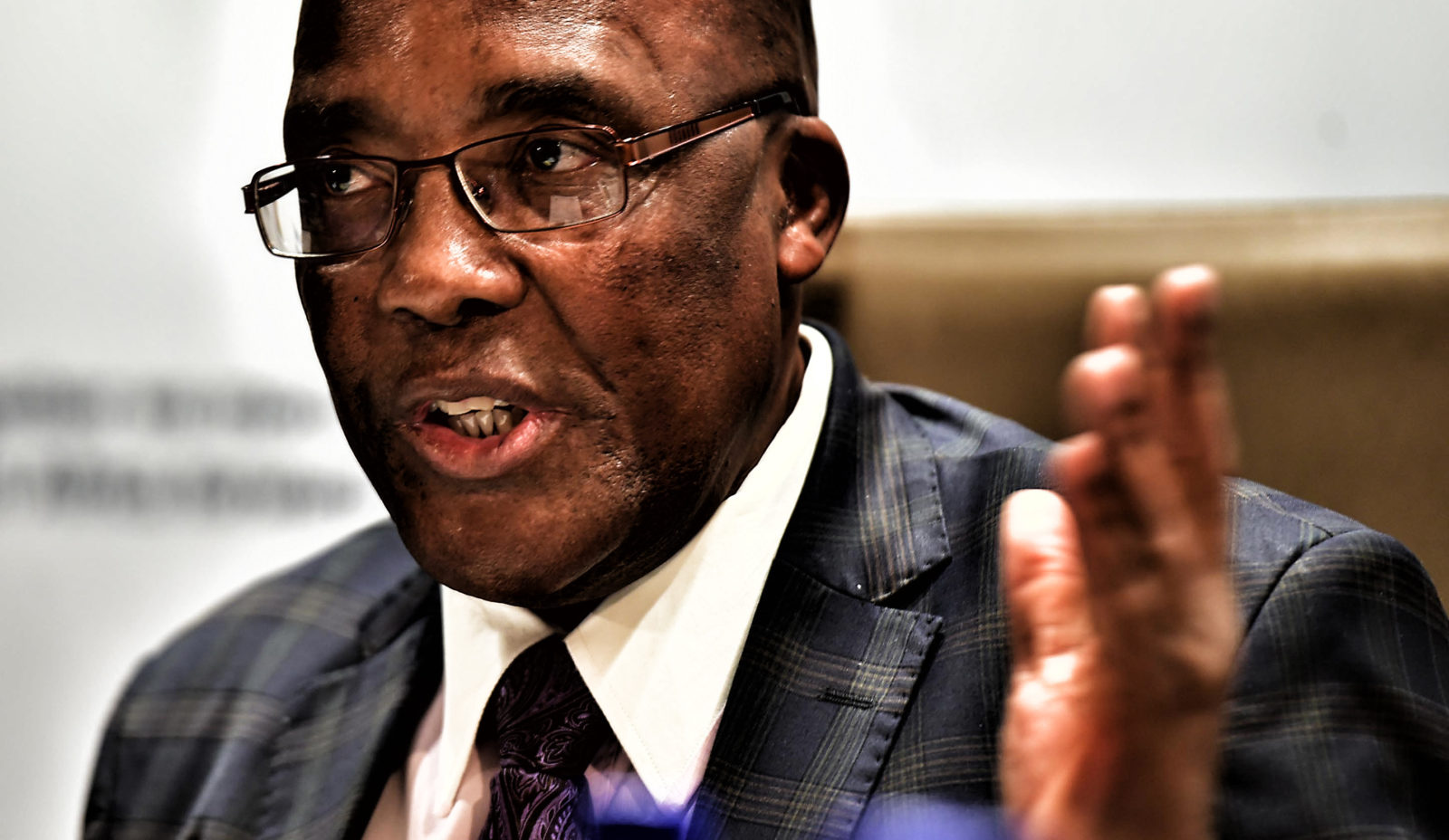 What is the NHI and what does it have in common with land expropriation? Both have the potential to build social solidarity across race, gender and class. Structural mechanisms of redistribution are vital to ensure we move beyond the ideals of transformation, towards a society that really does benefit everyone who lives in it.

In February 2018 President Cyril Ramaphosa announced that the country’s land redistribution programme would be accelerated. This included the proposed introduction of land expropriation without compensation. It sparked an intense public debate and brought to the fore questions of what is just and fair in a country built on oppression and social exclusion.

Last week, on Friday 24 August, the president’s address to the National Health Insurance (NHI) stakeholder consultative meeting in Gauteng generated very little public debate, and hardly even made the news. And yet the introduction of NHI is – like land reform – an attempt to fundamentally shift public policy and create a more just, cohesive South Africa.

The proposed NHI Bill (which is up for public comment until September 21st) would change the way the health system is financed by bringing all health funds into one pool, allowing the government to make more strategic purchasing decisions.

One of the benefits of the consolidation of health funds into a single pool is that it allows for cross subsidisation of finances from rich to poor, healthy to sick, and young to old.

NHI is an important part of the journey towards building a universal health system. The NHI conversation is not new – reforms aimed at addressing the inequitable distribution of resources have been on the table in South Africa for more than 80 years. Such reforms have largely been driven by the recognition of a few basic principles.

These include the understanding that health is a fundamental human right, not a commodity; that health and access to health care should be distributed equitably on the basis of need (and not ability to pay), and that this can only be achieved through cross subsidisation.

For those who may not have engaged with the NHI debate so far, here are five things the planned health financing system has in common with the government’s push for land reform.

Five things that NHI and land expropriation have in common

Both land reform and NHI have the potential to build social solidarity across race, gender and class. Structural mechanisms of redistribution are vital to ensure we move beyond the ideals of transformation, towards a society that really does benefit everyone who lives in it.

Beyond the obvious point that a public health system is a public good, and that access to health is a fundamental human right, there is also a strong argument to be made that when people sit in the same queue to get their babies vaccinated, or share a hospital room while recuperating from an illness, they form human connections that bridge socio-economic divides. This creates an opportunity to build solidarity in our fragmented society.

Both land reform and NHI seek to redress inequalities that are borne out of historical and current social injustice. These policies ask South Africans to recognise that the current distribution of social goods – such as health care and education – is unjust and is rooted in the idea that some lives matter more than others.

These policies also highlight what Julius Nyerere terms the “inevitable and inescapable conflict” between what is good for “the individual” and what is good for “the public”. Land and health are simultaneously hugely political and deeply personal, and put many individuals in the uncomfortable position of asking whether their access to health, and land, are the products of injustice – and if so, what should be done.

Crucially, both land expropriation and the NHI are fundamentally about the redistribution of wealth in a society with one of the highest rates of inequality in the world.

But, neither land reform nor NHI will come without risks. There is a chance they could widen inequalities even further – if, for example, there aren’t mechanisms in place to make sure land is redistributed equitably and fairly. In the case of the NHI, there is both the potential for widespread misappropriation of funds, and private capture (where private sector interests are over-represented in public decision-making forums).

It is also important to acknowledge that the bill, in its current form, fails to address a number of key issues such as tackling the social determinants of health, strengthening leadership and human resource management and creating avenues for public participation and civil society engagement.

So, why should you care?

There have been lively public debate and public hearings around land reform during 2018. It is important that the same level of engagement and discussion starts happening around the NHI and health care more broadly.

This needs to go beyond the media rhetoric of a health system in crisis, to include examples of people and systems that are working, despite significant challenges. It is critical to include both front line providers and the broader public in the NHI conversation, as it is these examples from which we need to learn.

The absence of platforms for meaningful public participation in health reforms is worrying. South Africans need to be more informed and more involved in shaping their health system.

The NHI brings us to a crossroads; if well designed and carefully implemented it moves the country towards socio-economic equality by prioritising a vision where the health system itself is a re-distributive mechanism, offering more than just health care. As with land expropriation, what hangs in the balance is the possibility for a more just and equitable South Africa. DM

This is an inter-disciplinary think piece in which academics from the fields of philosophy, education for social change, and health systems research, along with a public health doctor, share their thoughts.