Cannabis legalisation: An open letter to the ConCourt 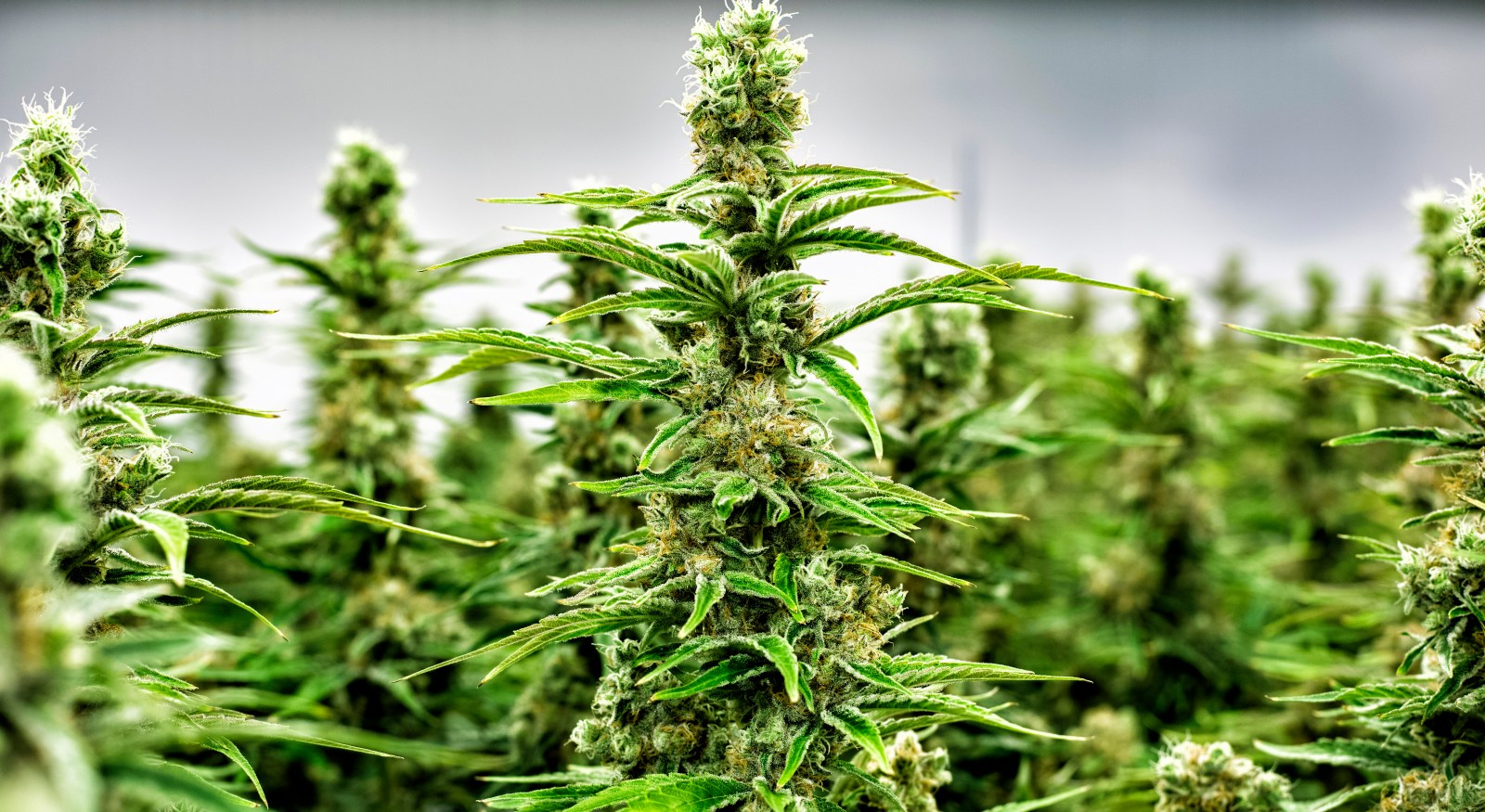 Marijuana plants grow at MedReleaf in Markham, Canada, 21 June 2018. MedReleaf is a licensed Canadian producer of cannabis for medicinal use. EPA-EFE/WARREN TODA

If handled with sensitivity and care, the legalisation of cannabis in South Africa has the potential to empower and uplift millions of our people. Dependent on the source, we are either the second- or third-largest producers of the crop in the world. But outdated legislation and a brutal police force currently ensures that we remain behind countries like Canada, the US, Spain, Uruguay, Malawi and Lesotho when it comes to harnessing the potential of this miracle plant. By the undersigned organisations.

Dear esteemed Justices of the Constitutional Court of South Africa,

We understand you taking your time to deliberate over this important judgment that affects the lives of so many South Africans and we are deeply appreciative of your considerations. We would, however, like to bring to your attention some recent developments regarding the status of the cannabis plant in South Africa and worldwide. Since Judge Dennis Davis of the Western Cape High Court handed down his judgment on 31 March 2017, a judgment which ruled that the current law is unconstitutional, the following has happened:

Arrests & incarcerations at huge cost to individuals and state

What can cannabis do for South Africa?

The number of unemployed people in South Africa in 2018 was an estimated 6.17 million:

The South African National Development Plan aims to eliminate poverty and reduce inequality by 2030. According to the plan, South Africa can realise these goals by drawing on the energies of its people, growing an inclusive economy, building capabilities, enhancing the capacity of the state, and promoting leadership and partnerships throughout society.

The efficient and inclusive regulation of cannabis can radically assist in the achievement of this goal, as demonstrated by the rising figures in global revenue and employment.

We therefore respectfully entreat you, as esteemed justices of the highest court in the land, to assist with the repeal of our current cannabis laws, so as to enable South Africa to start afresh with regulations based on science, rationality and modern knowledge — for the empowerment and upliftment of all our people. DM

This open letter is endorsed by the following organisations: