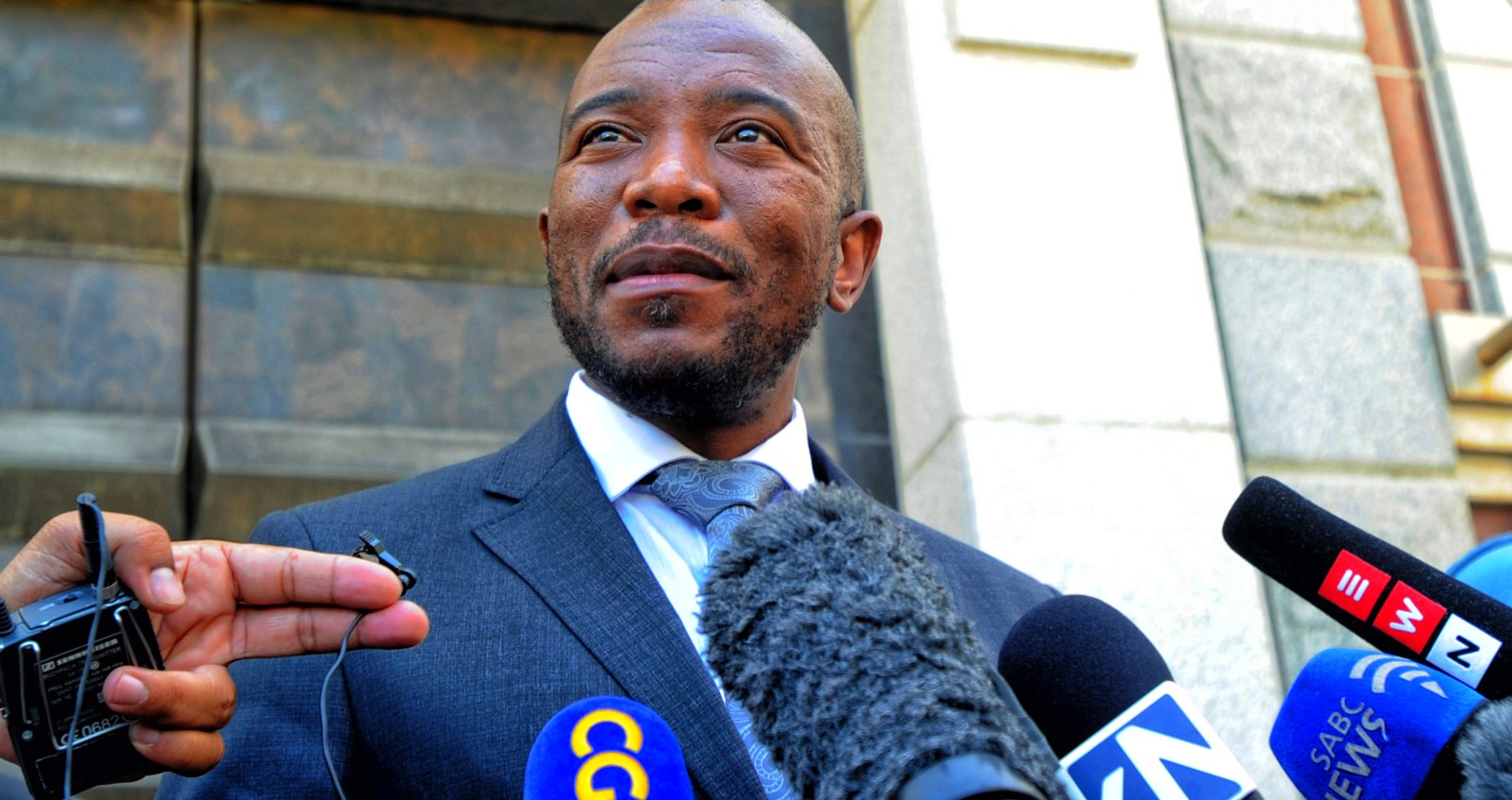 With Tshwane teetering and Nelson Mandela Bay lost, can the DA still extend its power to win three provinces in 2019? Or will it expend all its political energy on coalition management and interminable court cases?

As the DA’s Tshwane mayor Solly Msimanga lived to see another day in his mayoral chains on Thursday, the city’s teetering coalition government raises a conundrum for the opposition party.

With the election set to be held between May and August 2019, the DA’s plan to wrest two more provinces from the ANC is threatened by its leadership being in near-permanent coalition management in the three cities it won in 2016.

This week, Athol Trollip lost his mayor’s gavel in Nelson Mandela Bay while Msimanga is likely to soon face another motion of no confidence in the capital, as threatened by its coalition partner, the EFF and by the opposition ANC. And while he should be busy campaigning for the job of Gauteng premier he has set his hat at, Msimanga will be in court and in chambers defending the capital city from an EFF advance.

If the EFF’s double attack in the two cities in two weeks is a harbinger, then Johannesburg could be next, though party leader Julius Malema this week said it was satisfied with how Johannesburg mayor Herman Mashaba manages the complex alliance that runs South Africa’s economic heartland city.

Princeton University’s Leon Schreiber, who is sympathetic to the DA, says coalitions are likely to become the dominant form of government in South Africa. Writing in his book Coalition Country, Schreiber details the skills and time needed to manage coalitions. From his book, it is clear that South African politicians are not good at coalition politics and have not hammered out effective coalition agreements.

“Formal coalition agreements define how future disputes will be handled, and the circumstances under which a coalition partner may be disciplined or even expelled. The agreement usually also creates a number of formal mechanisms such as coalition management committees, where grievances can be aired.

“Political parties can take a number of steps to prepare for the rigours of coalition negotiations, where having in-house talent to handle complex multiparty discussion will be vital,” says Schreiber.

Schreiber writes that coalitions are often about how jobs and portfolios are divided among partners – a factor which can explain how Msimanga survived on Thursday. The DA is having a torrid year as its fight with Cape Town mayor Patricia de Lille has distracted the party and made its support base skittish; this is a trendline likely to be extended as the party only trends for its coalition migraines, not its governing advances.

The latest Ipsos poll puts its national support at 13%, down significantly on the 22% it won in 2014. Some caveats: the party says it is under-polling in this count and that Ipsos has not distributed undecided voters who are likely to be DA supporters. But the numbers do suggest the DA’s fight with De Lille and now its coalition troubles are impacting on its positive branding as a party of good governance.

The Ipsos poll puts the DA support at 15% in Gauteng which, even if it is too low, still suggests it is way off its plan to win the province in 2019. The party has moved its headquarters from Cape Town to Johannesburg so that it can embed in Gauteng. It has announced Msimanga as its candidate for Gauteng premier, but he is likely to have his hands full protecting Tshwane rather than focusing on the bigger win, the province he wants to run from 2019.

The ANC is polling at 58% in Gauteng, up significantly after President Cyril Ramaphosa’s inauguration in February.

“It’s no secret that in 2009 we did direct a lot of our resources towards winning the Western Cape. In election 2014, it was very much the Western Cape and we also looked at Gauteng… In next year’s election campaign, we’ve got a very strong, very strong focus on growing our national share of the vote. We are actually quite confident that we have a shot in the Northern Cape.”

Moakes says the party’s internal national polling numbers are significantly higher than the Ipsos poll result and that it expects to finish the 2019 election at a higher total than it achieved in 2014.

Ipsos is clear that its polls are not a likely election result for various technical reasons, but they offer indications of voter mood. And the mood for the DA support base suggests it is blue rather than the red-hot the party is looking for to stake a claim as a party of provincial and national government. DM