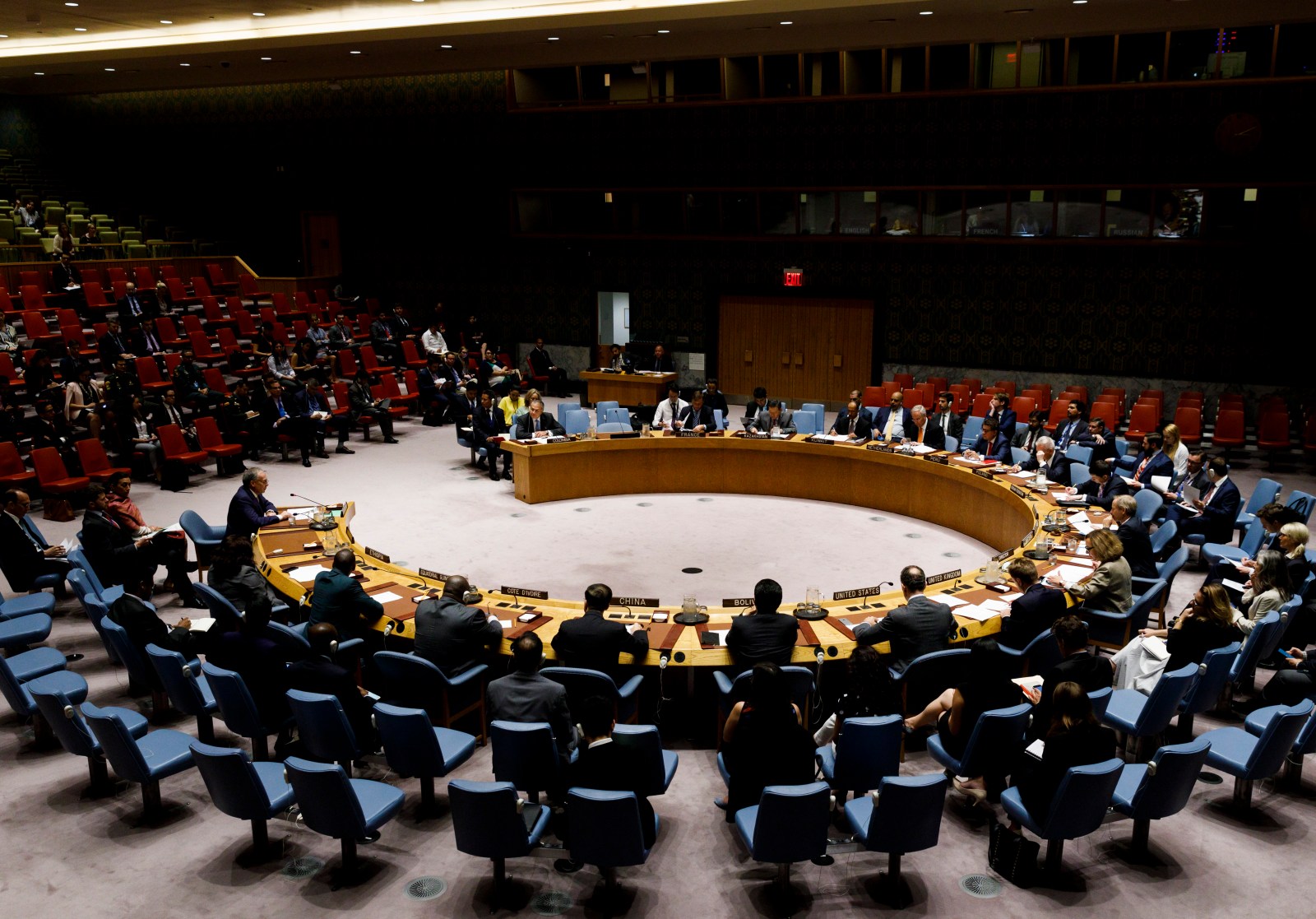 The Security Council debate on mediation on Wednesday 29 August 2018 is a good opportunity to bolster joint UN-AU efforts. By Dawit Yohannes and Meressa K Dessu

Africa’s peace and security challenges are too complex for either the United Nations (UN) or the African Union (AU) to tackle on their own. Over the years, the two have partnered to prevent, manage and resolve conflict.

Mediation is an important component of this evolving partnership – but it needs more coherence and coordination among all those involved. The AU-UN mediation partnership hasn’t always progressed at a steady rate, and differences have emerged on both policy and working levels.

On Wednesday 29 August, the UN Security Council will host a debate on mediation and settlement of disputes. One of the issues up for discussion will be how the Security Council can most effectively support the mediation efforts of regional and sub-regional actors. The debate is an opportunity for the UN and the AU, with its Regional Economic Communities and Regional Mechanisms, to rethink ways of energising their mediation partnership.

At a policy level the UN, along with other international partners, supports the AU’s institutional capacity for mediation. It has helped develop training curricula, standard operating procedures and guidelines, and has been involved in desk-to-desk and lessons-learnt exercises. The two organisations have also collaborated on mediating in some African conflicts.

While some joint work has been relatively successful, others have shown the partnership’s limitations. For example, the AU-UN mediation of the 2007 post-electoral dispute in Kenya was credited for achieving some of its objectives. These included stopping the violence and ending the political crisis through power sharing. The critical lesson was how the AU’s political legitimacy was combined with the UN’s global political outreach and logistical and financial resources.

In contrast, AU-UN mediation efforts in the Darfur conflict between 2006 and 2011 did more to reveal the organisations’ differences, including in understanding the nature of the conflict and approaches to resolving the crisis.

There was an absence of policy coherence especially regarding parties’ inclusivity in the peace process. The AU was sceptical of the peace process that focused on getting agreement only among armed belligerents, and urged for a wider participation of all stakeholders in Darfur.

The specific roles and functions of these actors are not always clear. There are also differences in approach between these mediation actors – some prefer more formal mediation processes, others more informal.

It’s also not clear where the AU’s mediation should be located with the union’s structure. Institute for Security Studies (ISS) Senior Researcher Gustavo de Carvalho says the correct relationship also needs to be found among the AU’s different divisions – for example Crisis Management and Post-Conflict Reconstruction, and Conflict Prevention and Early Warning.

Building predictable mediation support structures at the AU is a work in progress too. The AU established its Mediation Support Unit in 2016 but it is not yet fully operational.

Apart from the AU’s internal challenges, there are other factors that complicate its partnership with the UN. Regional actors often have an advantage over other parties because of their proximity to the conflict. This results in better knowledge of the conflict than other parties. And because they are affected by the threats, regional actors have a direct interest in resolving the conflict.

But regional interests and proximity to the conflicting parties can also hinder conflict prevention and resolution. For example, the AU’s collaboration with East Africa’s Intergovernmental Authority of Development (IGAD) in the South Sudan mediation was at times marred by friction, not least due to opposing regional interests among IGAD member states.

The UN, itself caught up in the crossfire of South Sudan’s conflict at a time, had a supportive role in the peace process, but IGAD mediators made little use of this and other outside help. The mediation roles of the AU, its Regional Economic Communities and Regional Mechanisms, and the UN need to be made clearer.

The UN and AU have also failed to adopt draft mediation guidelines they developed together in 2010. Adopting these could sort out the relationships among multi-party mediation actors for better coordination of efforts. Despite requests from the AU in 2015, the guidelines are yet to be finalised.

These challenges have taken their toll on the AU-UN partnership. The central question is: How can the UN provide adequate support to give impetus to the AU and Regional Economic Communities’ mediation initiatives; and in turn what is expected of the AU, its member states, and the regional bodies?

The 29 August debate coincides with fresh conceptual approaches offering a stronger “business case” for conflict prevention. The two organisations must capitalise on these ideas and consolidate their partnership by reinforcing coherence and co-ordination in mediation.

African members of the Security Council can contribute to the debate by gathering support for the partnership in the council. This could produce practical ways to further formalise the partnership. The AU Mediation Support Unit could be kicked into action, the AU and UN could review and endorse the mediation guidelines, and clarify the roles of the UN, the AU and its regional players in solving conflicts. DM