Land reform inconsistencies – the ANC cannot be trusted with land 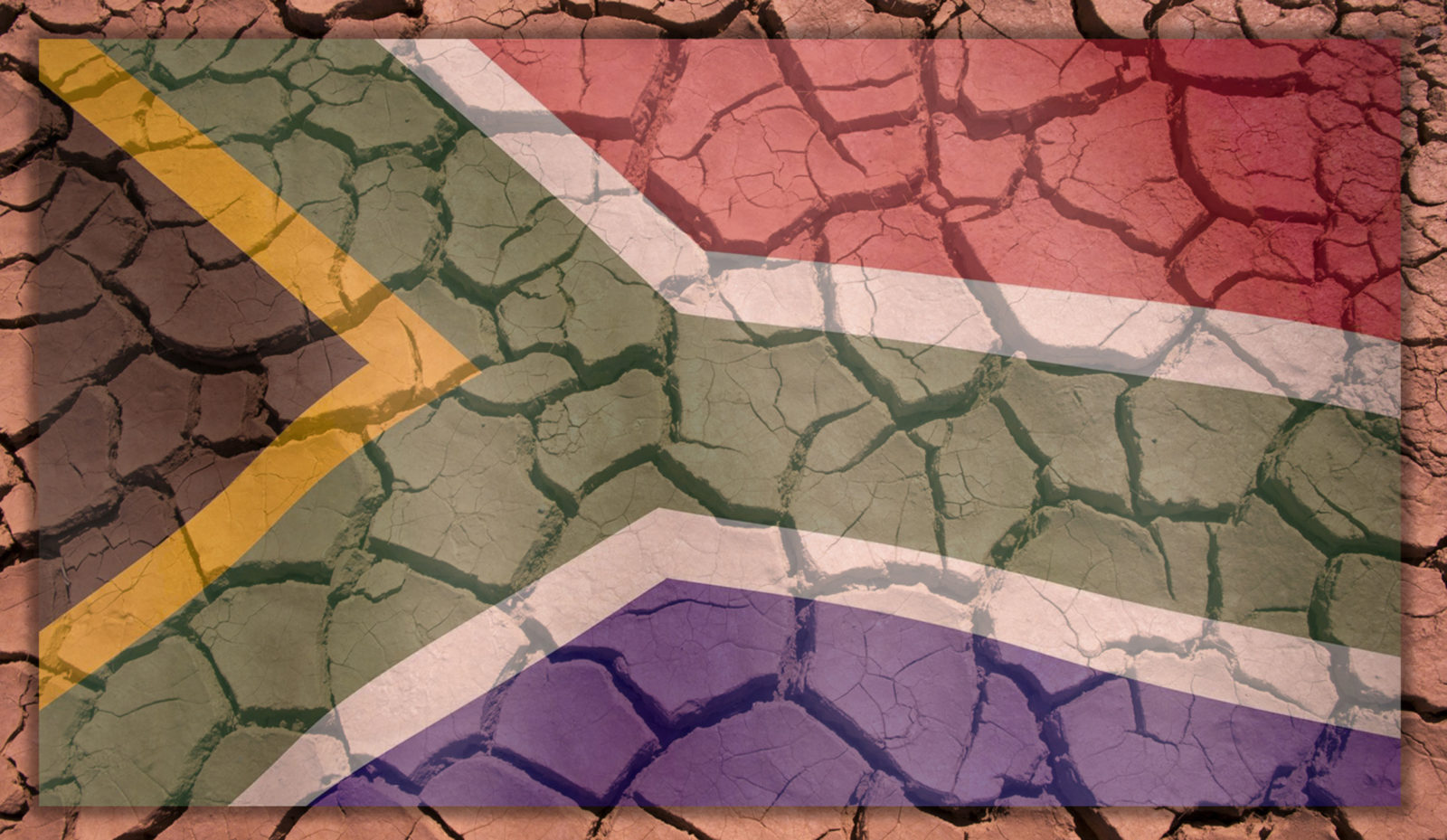 A photograph made available on 04 December 2014 and dated 24 September 2014 shows dry soil on the Hakskeenpan, Northern Cape of South Africa. EPA/NIC BOTHMA

Instead of dealing with the real constraints facing land reform in the country, the failing ANC-led government is attempting to deflect attention away from their land reform failures such as the Mala Mala deal by selling the amendment of Section 25 as a cure-all.

The R1.1-billion deal’s validity has been heavily criticised by the High-Level Panel, a parliamentary instituted panel of independent professionals headed by former President Kgalema Motlanthe. The prioritisation of the claim has also received major backlash as thousands of claims which were lodged prior to the 1998 cut of date could have been prioritised and that could have brought an estimated 80,000 to 120,000 potential beneficiaries one step closer to economic inclusion through access to land. When the deal was finally concluded the taxpayer paid R70,000 per hectare for the Mala Mala claim.

Similarly, in 2016, the Department of Rural Development and Land Reform finalised a 318,000ha claim in the Kruger National Park for R84-million. The Kruger National Park is a key tourist destination and national heritage site is protected and claimants would have received the option of alternative property or monetary compensation for the claim which should be just and equitable in accordance to section 25 of the Constitution. The compensation offered was R84 million and was paid out which equates to R265.00 per hectare which again the taxpayer had to foot the bill.

Comparing the two claims which differ by nearly R70,000 per hectare one cannot fathom the ANC state of mind and comprehension of actions.

To add further concern, it is revealed that the R1.1-billion purchase of Mala Mala did not include the business entity or rights. The Mala Mala business was subsequently sold by the Rattrray family to Steven Saad CEO of world-renowned Aspen Pharmacare. The original purchase of Mala Mala was only for the land and which bears no real difference from the Kruger National Park habitation and environment.

The Mala Mala Management company pays the Nlwandlamharhi Community Property Association (CPA) a monthly rental ranging from between R560,000 to R1-million every month. This, the state’s attempt to radically transform claimants to monthly beneficiaries where 980 households in the CPA stand to benefit. Yet for years, only 250 households have benefited from this rental of land to the Mala Mala business.

Upon the revelations that only a quarter of beneficiaries received funds, the DA pushed for a forensic audit to be conducted by the parliamentary committee of Rural Development and Land Reform which was adopted by the committee.

Despite the state having extensive knowledge of post-settlement embarrassments of the R1.1-billion deal, of Minister Gugile Nkwinti negotiating for R350-million more than what all stakeholder parties were content with and High-Level Panel findings of the deal, they have done nothing.

Instead of dealing with the real constraints facing land reform in the country, the failing ANC-led government is attempting to deflect attention away from their land reform failures such as the Mala Mala deal by selling the amendment of Section 25 as a cure-all.

Can we trust the ANC and its departments with the task of ensuring that land reform, with or without compensation, occurs in the best interests of South Africans? The answer is unapologetically NO! DM