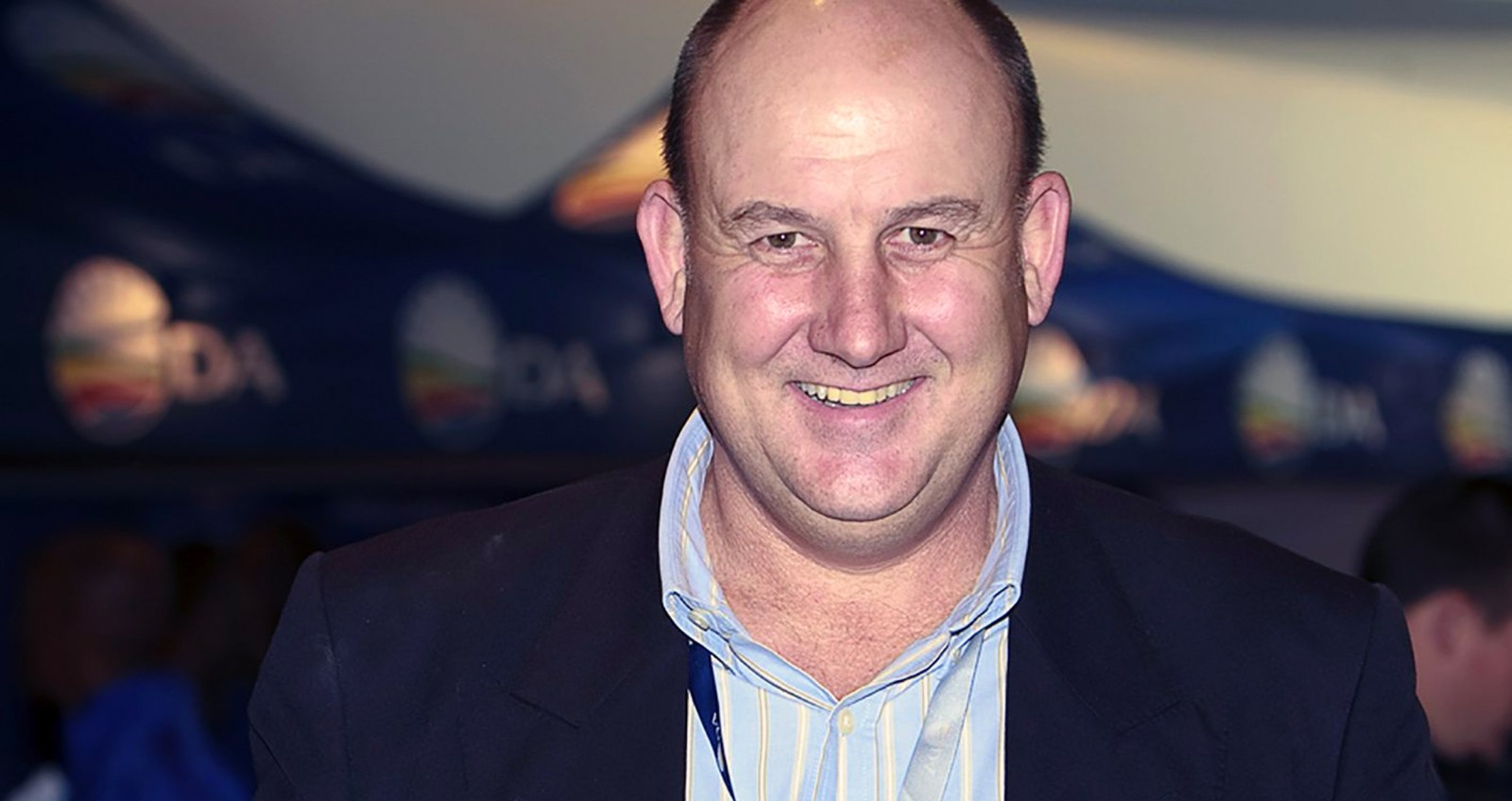 A motion of no confidence against Nelson Mandela Bay Mayor Athol Trollip succeeded on Monday after DA councillor Mbulelo Manyati abstained from voting. The council meeting was defined by confusion and could be challenged in court.

The DA-led coalition has faced multiple challenges in its two years running Nelson Mandela Bay Municipality. It survived after the UDM left the coalition. It remained in power despite constant backflips from smaller opposition parties as the EFF, ANC and UDM tabled motions of no confidence in Mayor Athol Trollip and his administration.

On Monday, DA councillor Mbulelo Manyati turned against his party, leading to the removal of council speaker Jonathan Lawack, Trollip, and chief whip Werner Senekal. The votes against Trollip and Senekal will probably be challenged in court, along with the election of the UDM’s Mongameli Bobani as mayor.

The DA had the votes to ward off the no-confidence motion brought by the UDM, but Manyati, a PR councillor, abstained, giving the ANC, EFF, UDM, United Front and AIC voting bloc a one-seat edge.

Manyati, who is reportedly facing criminal charges related to fraud, later said he plans to leave the DA. He claimed black councillors are being ill-treated and victimised in the party.

The opposition parties first voted out the speaker to avoid him casting a vote had there been a tie in the motion against Trollip and, with Manyati’s support, they looked set to remove the DA from power.

After removing Lawack, city manager Johann Mettler took over proceedings. He returned from an adjournment and announced that a letter had arrived from DA Federal Chairperson James Selfe. In Selfe’s letter, read out to council, he said Manyati’s DA membership had been immediately terminated when he announced he would leave the party.

After taking advice from lawyers, Mettler said Manyati was no longer a councillor, meaning one seat was now vacant. The DA and its coalition partners staged a walkout. Mettler said the sitting no longer reached a quorum and ended the session, to the frustration of opposition parties.

“You have done a terrible mistake and in the process you have painted yourself as someone who is taking sides in the matter,” said the EFF’s Zilindile Vena. “I have a serious problem with that and I know you did it deliberately because you know the court process is going to be long.”

Manyati’s lawyers presented their own letter. It said he plans to challenge his removal as a DA member and he was still a councillor until the party disciplined him or took administrative steps to effect his removal.

The drama continued after the ANC, which believed Mettler had unlawfully ended the council sitting, contacted Eastern Cape Co-operative Governance and Traditional Affairs MEC Fikile Xasa. Xasa then deployed Jenny Roesterf, an employee in her office, to oversee the proceedings, effectively like an acting speaker, in line with the Local Government Municipal Structures Act.

Once Roesterf arrived, the votes and elections were a formality. The ANC’s Buyelwa Mafaya was elected as speaker. With Manyati still in the chamber, motions of no confidence passed against Trollip and Senekal.

Trollip’s rival from the UDM, Mongameli Bobani, was elected executive mayor. Tsonono Buyeye was elected deputy mayor after the council voted to reintroduce the position, which was scrapped when Bobani was fired as Trollip’s deputy. The council replaced the mayoral committee.

Bobani was sacked by Trollip’s administration in 2017 after their working relationship broke down, with the DA accusing the UDM member of voting against coalition policies. In May, Bobani and UDM leader Bantu Holomisa demanded an apology from the DA after a PricewaterhouseCoopers investigation failed to link him to alleged wrongdoing.

Bobani has worked with the ANC and EFF to remove Trollip since his removal. Previous no-confidence motion attempts failed due to poor organisation among opposition parties and the DA’s ability to win crucial votes from the smallest parties at the last minute.

The DA-led coalition came into government after the 2016 local government elections. Unlike in Pretoria and Johannesburg, it did not need support from the EFF.

EFF leader Julius Malema in February said the party would push to remove Trollip to punish the DA for not supporting expropriation of land without compensation and because the mayor is white. Malema said it would hurt the DA more than removing a black mayor.

The no-confidence motion in Nelson Mandela Bay reflects a similar disaster for the DA as the removal of its leadership in Mogale City. During two votes in 2017, members of the DA and the EFF were suspected of voting with the ANC and against the coalition in votes conducted by secret ballot.

“This matter is quite simple,” he continued.

“It is a battle between those who want to plunder state resources for themselves and their friends and those who are working tirelessly to empower the citizens of our nation.”

Bhanga listed the DA government’s successes in the city and said voters should punish the DA, EFF and UDM in the 2019 elections.

“They have stolen the will of the people of Nelson Mandela Bay and brought back corruption to a city that rejected the ANC just two years ago,” he said.

Bhanga told the SABC the council sitting was a sham and Trollip remained mayor. He said the meeting was illegal and the party would not tolerate it.

DA leader Mmusi Maimane and Trollip were due to address the media in Cape Town on Tuesday morning. The party will no doubt be studying the legality of Monday’s votes to see whether they can launch a court challenge.

The EFF and ANC have both lodged motions of no confidence against the DA’s Tshwane Mayor Solly Msimanga, which will be heard on Thursday. They claim he has been party to irregular appointments in the city and is beholden to white councillors in the party. If the EFF and ANC vote together, they have the numbers to remove Msimanga and the DA-led coalition. DM