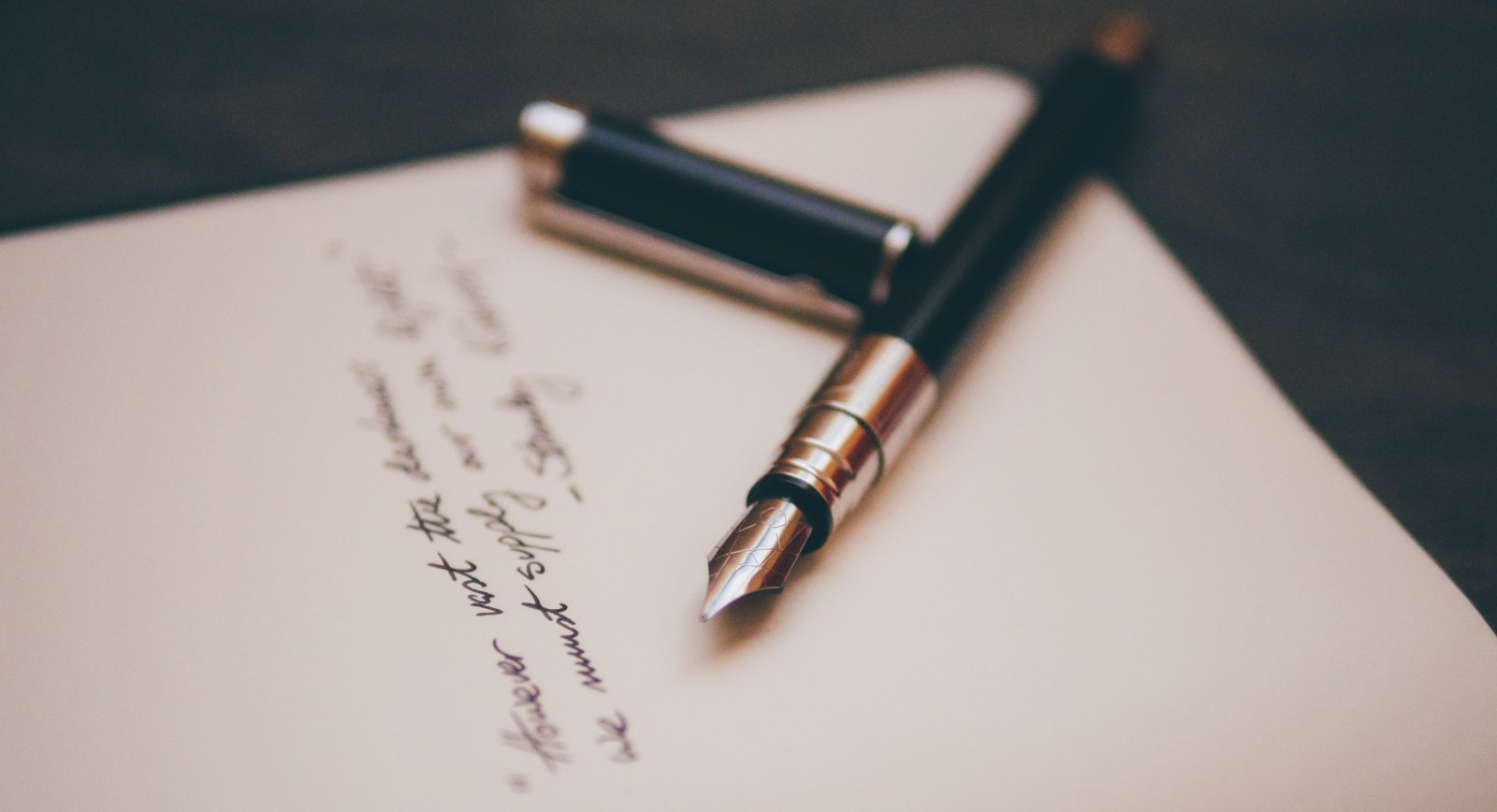 Photo by Álvaro Serrano on Unsplash

It’s almost 20 years since the SA Law Commission set out a list of recommendations submitted to then-minister of justice Dullah Omar to enact legislation to allow for certain end-of-life decisions and instructions to be legally enforceable. The commission’s 273-page report titled “Euthanasia and the Artificial Preservation of Life” dated November 1998 has been gathering dust since.

We make our entry into the world the same way – with a howl, hungry for breath, wired to follow the sure rhythm of inhalation, exhalation, inhalation…

Then one day, maybe taking a breath hurts. Living is painful and only medical intervention stalls the inevitability of death. But, even if your wish may be for doctors to stop prolonging your life at that end point, without legal clarity your choice may remain wishful thinking rather than your right.

It’s almost 20 years since the SA Law Commission set out a list of recommendations submitted to then-minister of justice Dullah Omar to enact legislation to allow for certain end-of-life decisions and instructions to be legally enforceable.

The commission’s 273-page report titled “Euthanasia and the Artificial Preservation of Life” dated November 1998 has been gathering dust since. As a result, a living will remains a document in blurry legal terrain. It leaves doctors, hospital administration and family members of patients confused, fearful of being prosecuted and forced to err on the side of medical intervention, despite the express wishes of the dying person.

Cope MP Deidre Carter is bringing a private members’ bill to Parliament this spring to have the National Health Act amended. This proposed draft bill deals specifically with making advanced directives (a living will or a durable power of attorney on healthcare) legally enforceable documents.

“The draft bill will give legal protection and clarity to patients and medical practitioners about their rights and for patients’ wishes to be carried out, as is their constitutional right,” says Carter.

Carter admits her quest to successfully amend the law is personal. She was diagnosed with cancer two-and-half-years ago. She also took care of her ailing father until his last days 10 years ago and this June watched her gran die after a long illness.

“When the time comes I don’t want doctors to keep me alive just for an extra few days or weeks of suffering. Till you have gone through these experiences yourself you don’t realise the suffering of prolonging someone’s life with endless medical interventions that can become very costly and don’t add to someone’s quality of life.

“If your doctors and family are guided by a legal instruction you’ve given, you can stop medical intervention and allow a natural death to occur sooner.

“We also hear so many stories about family members who disagree with the course of action for a dying family member even when there is a living will. It ends up in bitter fights, guilt, confusion and emotional trauma,” Carter says.

Professor Willem Landman is an executive member of Dignity SA, the lobby group that advocates for self-autonomy around dying. Landman says they support the draft bill.

“Portfolio committee members should be morally obliged to be guided by the Constitution and other laws in making their decision, not their personal, cultural or religious beliefs or public opinion.”

Landman says the draft bill is long overdue and that it’s a tragedy the commission’s recommendations were not acted on 20 years ago.

He says there are four important areas dealt with in the commission’s report that relate to pain management, withholding or withdrawing treatment, advanced directives and assisted dying and euthanasia.

“The four categories do overlap largely because they are all about self-determination, dignity and privacy in dying and your constitutional right to choose. But this draft bill only deals with the issue of advanced directives,” says Landman.

DignitySA’s submission to the committee calls for giving full legal weight to a living will or a durable power of attorney for healthcare. He stresses that the draft bill is “straightforward and has a narrow focus”, giving people the legal and constitutional right to refuse any form of life-sustaining treatment, even when they are no longer able to speak for themselves.

The DignitySA submission also makes a clear distinction between the legal recognition of a living will or durable power of attorney and any broader, conceptual debate on assisted dying. The distinction is essential, he says, so people understand they are making submissions relating only to advance directives.

The commission’s 1998 report also stopped short of making specific recommendations on voluntary euthanasia, but did set out options for case-by-case evaluation.

Even as assisted dying is not part of this draft bill it is a key debate of our age. The reality is people are living longer thanks to raised standards of living for more people, advancements in medical technology and self-autonomy in end-of-life decisions becoming less taboo.

Next month, DignitySA will host the international World Federation of Right to Die Societies’ (WFRtDS) biennial conference in Cape Town. The two-day conference has participants from more than 23 countries. The federation was founded in 1980 and has a membership of 50 organisations.

Sean Davison is chairman of DignitySA and president of WFRtDS. He says the timing of the conference is likely to coincide with the South African High Court hearing of the requests for assisted death by Dr Sue Walter and Dieter Harck. Walker is a terminally ill palliative care specialist and Harck is a businessman living with motor neuron disease.

Davison writes in his address to conference participants: “This is a defining moment in the country’s history”. It also signals a time to stop running from a difficult conversation that deserves more robust debate. DM